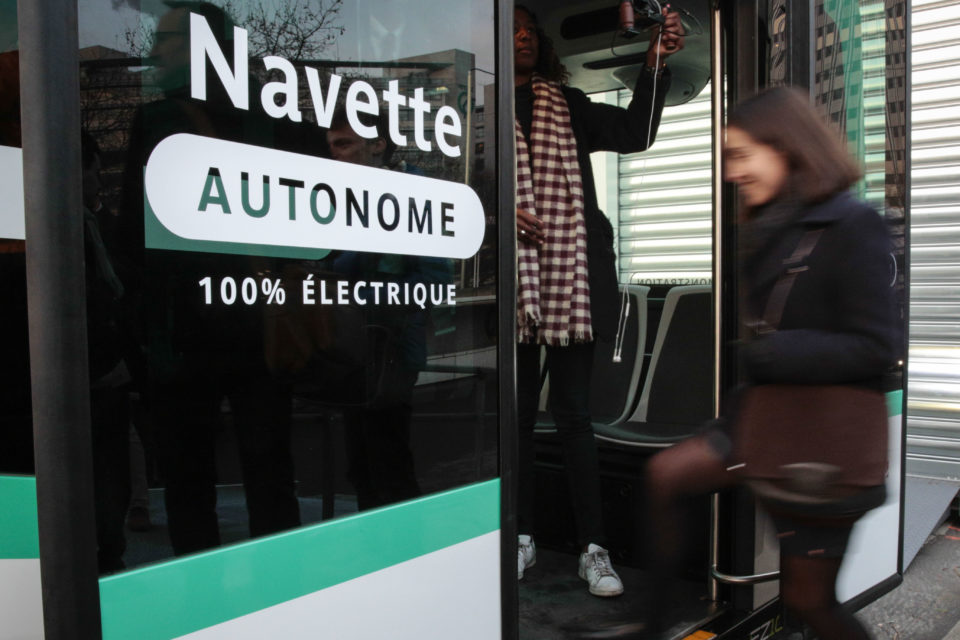 80 small-scale experiments have been ongoing since 2015, good for a total of 200.000 test kilometres. The new investments will take things to a larger scale and deliver real-world results, not only in artificial situations.

SAM’s projects include real-world large-scale tests on the multiple carriage ways of Île-de-France but also valet parking and ride hailing in a busy suburb.

The second consortium withheld by the government is ‘Expérimentations de Navettes Autonomes’ (ENA). Lead by the ‘Institut Français des Sciences et Technologies des Transports de l’Aménagement et des Réseaux’ (IFSTTAR), ENA will have the lead in the rest of the projects. These projects will focus on autonomous shuttle services.

French transport Minister, Elisabeth Born, wants autonomous driving to be part of the mobility spectrum in the country, complementary to other means of transport.

On the other hand, the autonomous projects will have a social role in the mixed French landscape, varying from remote rural areas to densely populated cities. They will for example try to help commuters but also fight against isolation of people in remote areas that are unable to drive.

The necessity of large-scale experiments was part of the recommendations of a report on the future of the French automotive industry.

It was drafted by Patrick Pelata (ex-Renault) and Xavier Mosquet, associate director of the Boston Consulting Group (BCG). The report also pleads for a favourable legislative framework to attract investments in autonomous technologies.

The project should allow French actors in the field to share their experience. However, Pelata and Mosquet think cooperation goes even further and can integrate the German car manufacturers.

Doing this would help the European automotive industry catch up the lead the US and Chinese have in autonomous driving. But given the fierce competition between the two large French manufacturers, Renault and PSA, this seems unlikely in the short run. 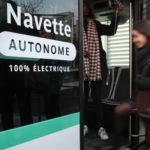