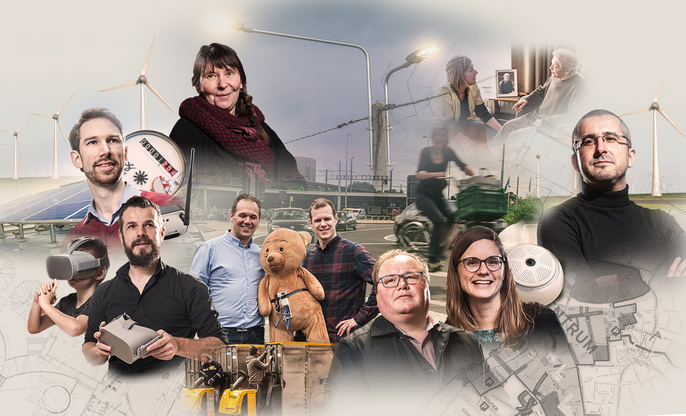 The Belfius Bank has awarded seven smart projects with a Smart Belgium Award, among them the city of Ghent for its intelligent mobility platform /Belfius

The city of Ghent (Belgium) has won the Belfius Smart City Award for large municipalities with its digital mobility platform Traffic Management As A Service. Tmaas collects actual mobility information and makes sure traffic in and around the city runs smoothly. Users can see all mobility data on a dashboard with a complete overview of all traffic in the entire city.

The Smart City Award for small municipalities went to Donceel, close to Liège and Borgworm, for its climate ambitions and its intelligent street lighting.

One of the prize-winning companies was Colruyt for its use of liquid ice instead of liquid CO2 to cool its containers during transport. Among the small companies, it was the Brussels start-up Shayp that was rewarded with the Smart Company Award for its intelligent water meter. A smart device to follow up the consumption of water in real time.

The Smart Care Award went to the municipal institute for technical and commercial education, GITHO, in Nijlen, where students developed an automatic system for elderly to alarm the emergency services if they fall.

The municipality of Olen won the first Smart Insurance Award for a pilot project with smart sensors for seniors in an assisted-living centre.

The prize awarded by the public, to conclude, went to ‘VRkeer’, a project of the university of Ghent and the Odisee college in Sint-Niklaas, to learn children to cycle safely in a virtual environment. 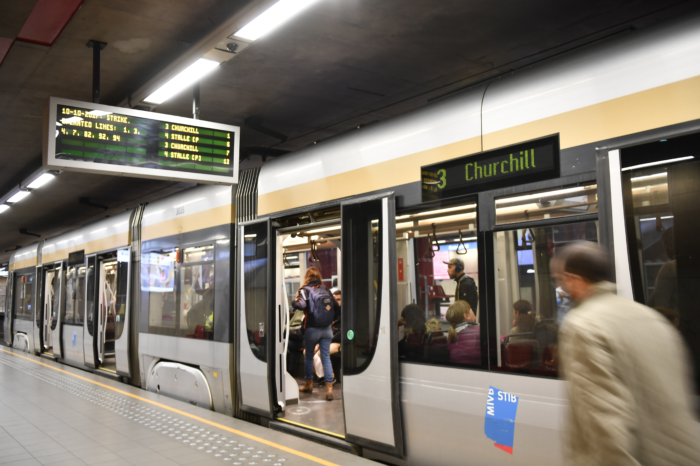 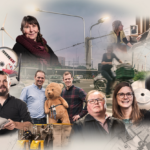