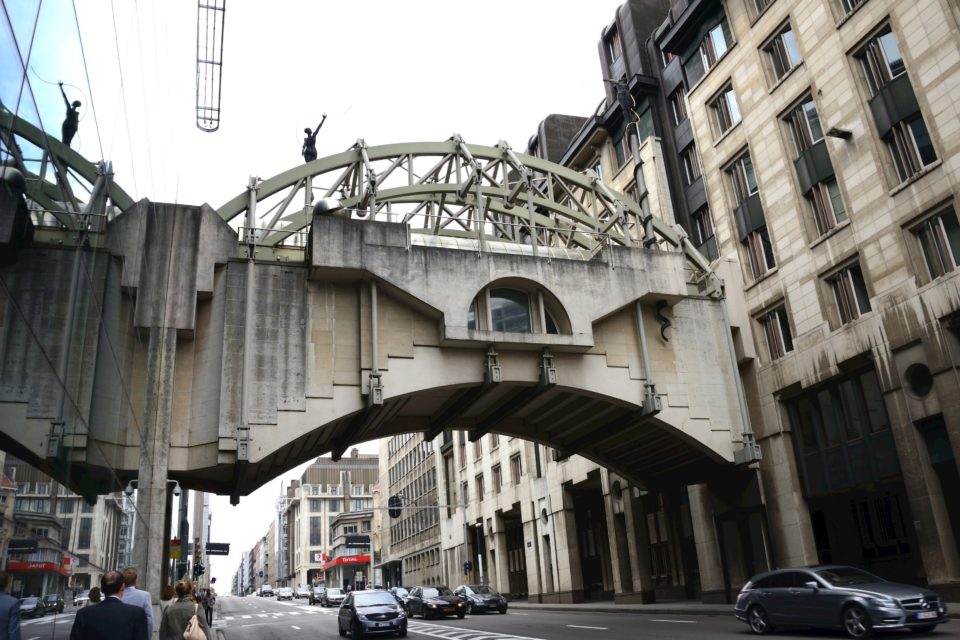 The Brussels Belliard Street will give up one traffic lane to install a protected bicycle lane. With the remaining four lanes there won’t be any traffic congestion a studty has shown /Agefotostock

The Brussels Belliard Street (Belliardstraat) will lose one lane as from May 12th. But both sides will get a protected one-way bicycle path instead. The new infrastructure has to relieve the amount of bicycle traffic in the parallel Wetstraat. Cyclists have asked for a safer solution for years.

Construction works for the bicycle paths have started this weekend and will continue the next two weekends.

Abandoning one lane should not cause traffic congestion, the new situation has been analyzed a few years ago. “Four lanes offer enough capacity”, concludes Mathias Dobbels, spokesman for Brussels Minister for Mobility, Pascal Smet (sp.a). 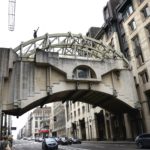