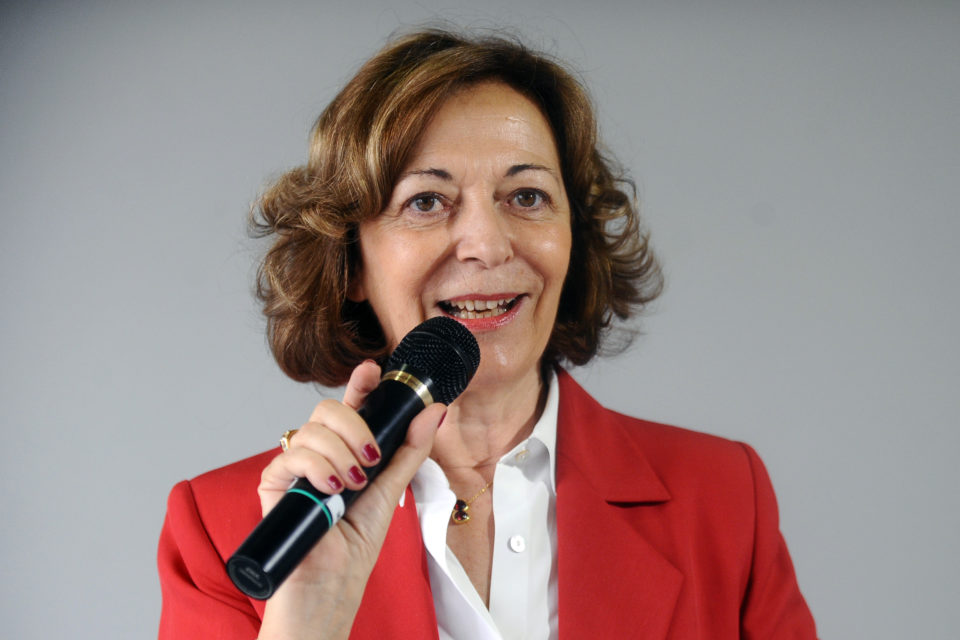 According to the French government-appointed High Responsible for the National Strategy on Autonomous Vehicles, Anne-Marie Idrac, self-driving technologies are developing toward a more pragmatic approach. Now that a legal framework has been set up, companies see a future of self-driving public transport and shared vehicles.

“It’s undeniable. There’s been a change. We stopped dreaming about aboveground technologies and we’re talking about something useful, concrete and pragmatic”, declares Anne-Marie Idrac. Back in 2017, the former French Transport Minister appointed her as the High Responsible for Autonomous Vehicles.

From private to shared service

“Until now, self-driving car actors were selling it as a way for the busy business person to gain more working hours. Today, the tables are turned. The real subject that is emerging touches on a shared use with services useful for everyone”, explains the High Responsible.

This economic model change surely will continue to interest the web giants. Instead of selling screen time, they will see opportunities in data sharing, storing and transmission.

“With the PACTE law and the mobility orientation law (LOM), France will soon be equipped with a real competitive legal framework”, she adds. Last year, the government voted on penal responsibility. It is now clear: if a self-driving vehicle controlled by the computer crashes, the manufacturer is responsible.

There’s a second legal framework for data, their protection and their access. “All of this is part of the G7 discussions. What’s important is that the States agree on a homologation model. Mastering and controlling security parameters is a major challenge”, continues Mrs Idrac.

“China has the major advantage of starting nearly from scratch in terms of infrastructure. Therefore, they can immediately build connected roads”, explains the High Responsible. In Europe, the development is slower and touches on two technologies.

The arrival of 5G will certainly lift up self-driving technology development. “Will 5G be the best operational solution for autonomous cars? There’s another option that consists of developing connected roads through a series of terminals. We’re probably heading toward a mixed system”, ends Anne-Marie Idrac. 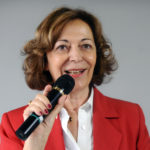