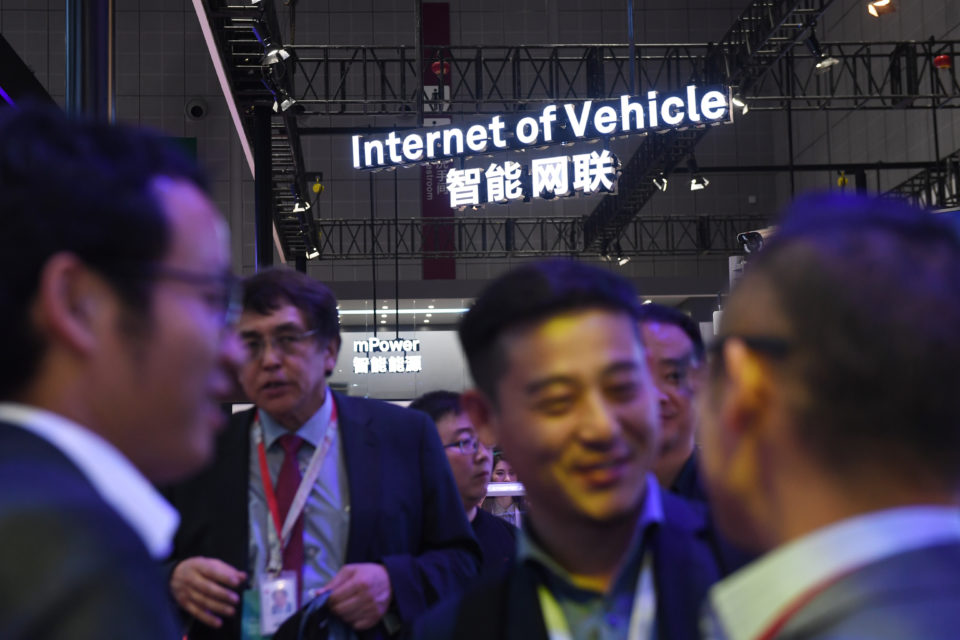 The group purchase for electric cars launched by the Flemish government has resulted in the buying of 80 electric cars until now. Flemish Energy Minister, Lydia Peeters (Open Vld) talks about a big success.

Since the beginning of the year, when the action was launched, 2.655 potential individual car buyers showed some interest, 45% of them actually tried an electric vehicle. Half of them (some 600 people) declared considering buying an electric car in the future.

According to Bobex, the company organizing the group purchase, this is a success. “Normally some 150 electric cars are sold in Flanders every quarter”, says Jean-Louis Van Marcke from Bobex. “Most of them to companies. These are individual buyers, 5% of the people visiting a dealer bought one. That’s a very good score.”

Flemish Minister of Energy, Lydia Peeters (Open Vld), who supported the purchase action, is also satisfied. “Only by informing and stimulating people we can gradually make our transport greener.”

It’s true that the part of the electric car in car sales in Belgium has more than doubled during the first quarter of the year, but it’s still only 1,41% of the total (1,67% in Flanders, a mere 0,81% in Wallonia).

Especially in Germany, Norway, the Netherlands and Spain there was a big increase. Also in the entire European Union this increase seems to be largely due to the Model 3. It’s the long-awaited smaller car that Tesla promised a long time ago and that finally arrived.

According to the international advisory bureau Roland Berger, Belgium is really a slow mover in the transition race. According to the newest ‘automotive disruption radar’ survey analyzing 17 countries on 26 key indicators, Belgium scores just before Russia and Bahrein.

The indicators are situated in the fields of technology, infrastructure, legislation, consumer interest and industrial activity. The maximum  score is 130 and means that a country is ready for the autonomous vehicle now.

Asia in the lead

China is leading the pack now, with a 77-points score, where Belgium scores 57, 10 points behind the Netherlands. This country is really lagging behind when it comes to infrastructure and consumer interest.

The Asian countries really take the lead in everything digital. Most of the Chinese use a mobility app more than once a week, in Belgium this is only 25%. And change is going faster and faster.

According to the newest Roland Berger survey, 97 cities out of the 221 researched already have restrictions for certain types of vehicles, against 54 in the precedent survey.

If Flanders or Belgium wants to catch-up, they will have to do more than spend 40.000 euro on ‘information and raising awareness’ of the public toward the electric car. 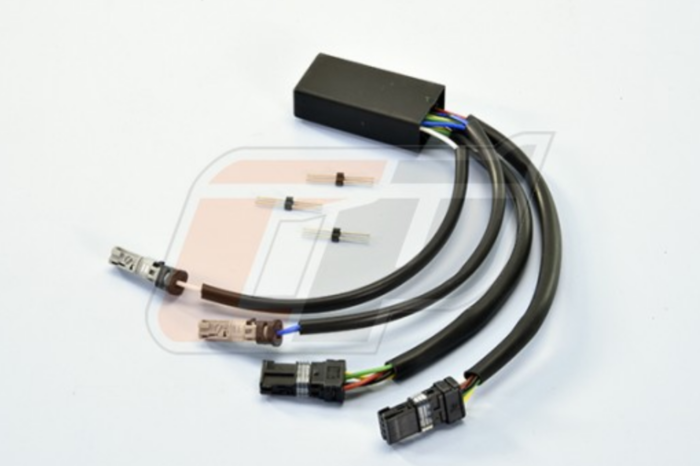 Bicycle federation: 'why not raise max speed of e-bike to 30 kph?' 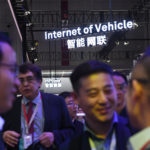