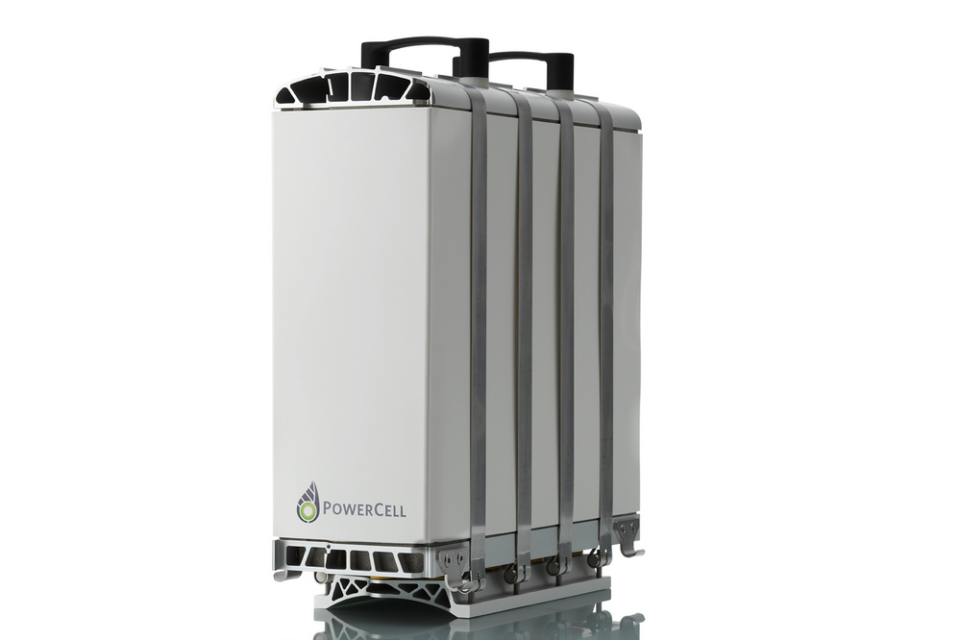 Under the license agreement Bosch will further develop, produce and commercialize the PowerCell S3 fuel cell stack for a wide range of applications from passenger cars to heavy trucks /PowerCell

German Bosch, the world’s biggest automotive supplier, has signed an agreement with Swedish PowerCell to gear up production and joint-development of fuel cells for cars and trucks. Bosch estimates 20% of electric vehicles worldwide will be powered by hydrogen by 2030.

The deal especially concerns the PowerCell S3 stack with a power range of 30-125 kW, claiming ‘world leading power density’ and able to withstand all kinds of rough conditions. It’s based on polymer electrolyte full cell (PEM). By combining two or more stacks both companies want to cover the range from passenger cars to heavy trucks.

Both companies will ready the PowerCell S3 for serial production and commercialization. Production will be done by Bosch, that will pay a royalty fee for each stack produced on top of the 50 million euro the Germans pay for the license.

PowerCell, based in Göteborg (Sweden), is a split-off of the Volvo Group (2008) and is currently producing fuel cell stacks with some 60 employees for prototype use in trucks and cars. Like for the hydrogen- powered heavy trucks of American start-up Nikola, in which Bosch is a partner too.

Not in marine systems

With German Siemens PowerCell teamed up in summer 2018 already to develop marine systems together. PowerCell maintains the right to commercialize the S3 stack for stationary and marine systems. The deal with Bosch is limited to the ‘land-vehicle’ systems only.

The deal does not imply PowerCell’s S2 stack neither, a fuel cell developed within the German Project Autostack Industrie (ASI), partly founded by the German Government and where the Swedes are one of the partners, next to carmakers BMW, Daimler, Ford and Volkswagen.

Bosch is well-suited to force a breakthrough in mass production of fuel cell systems. It has development and production sites worldwide, employing roughly 410.000 ‘associates’ worldwide (December 2018) as it claims on its website, of which 69.500 in research and development.

The Germans see a possible profit of billions of euros in the future fuel cell technology business, estimating that up to 20% of all electric vehicles worldwide will be hydrogen-powered by 2030.

Not into battery cell production

With this Bosch is clearly betting on hydrogen, rather than batteries. In March 2018, Bosch decided not to invest in the production of battery cells for electric cars. It would need to invest more than 20 billion euro in R&D on battery technology to gain a 20% market share and that’s considered too much to be economically possible.

In January, Volkmar Denner, CEO of Bosch, said Bosch wants to become the leader on the EV supplier market, with a turnover for the electric department of 5 billion euro in 2025, ten times more than today. Volkmar also announced an investment of 4 billion euro over four years in the autonomous car and the intention of quadrupling the staff working on it to 4.000.

Apart from recruiting 3.000 engineers and technicians on the theme of artificial intelligence (AI), Bosch also wants to hire 25.000 (!) IT specialists the coming years. The decline of the diesel, on the contrary, has already led to 600 employees leaving the company from the 15.000 that work on diesel technology. 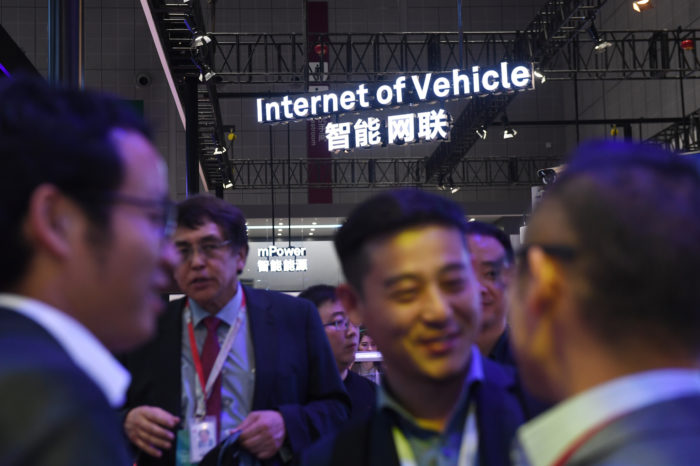 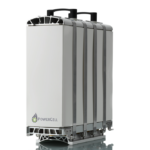