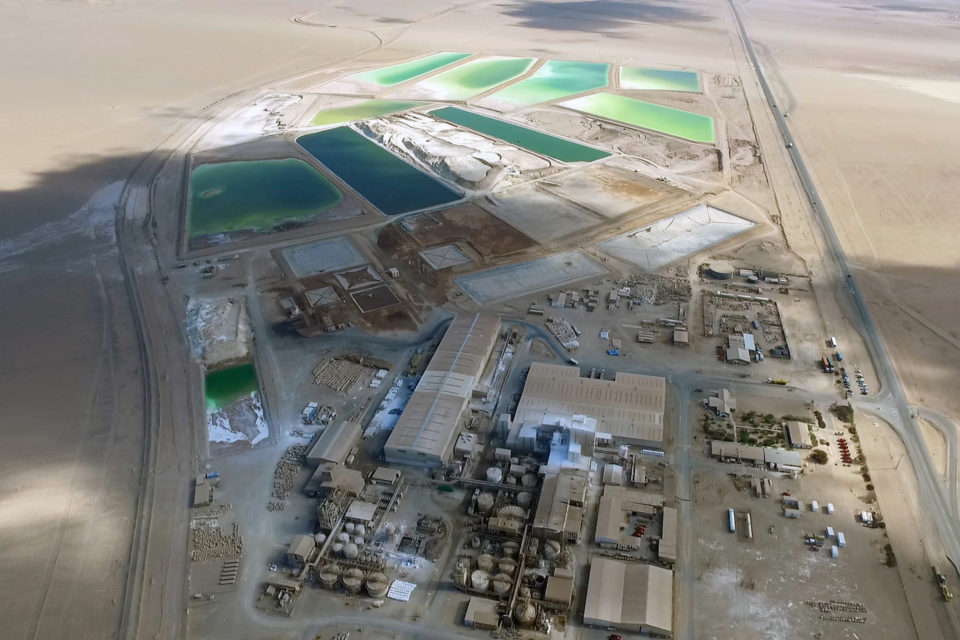 The price of materials for rechargeable batteries has dropped, suppliers are facing the financial impact /Belga/AFP

The price of materials to make rechargeable batteries has dropped dramatically because their offer outweighs the demand.

Potentially good news for buyers of electric cars, but suppliers are facing the financial impact. Stock ratings for the companies involved, are down.

AMG does have a technological division that does well. The Chinese Tianqi Lithium’s share dropped 11% after its net profit fell by four fifths. A problematic evolution for the company, since it invested 4 billion dollar in the Chilean Lithium mine SQM last december.

After years of price increases for battery materials, the bubble seems to burst now. Cobalt prices have dropped by 63 % since the peak in march of 2018. Lithium is now 30 % cheaper compared to prices last summer. Vanadium sets buyers back 58 % less than in December of 2018. Tantalum, Spodumene and Graphite prices have also dropped.

The big culprit for slow demand is the Chinese car market, where sales of electric cars are slowing down. The government is rapidly decreasing subsidies for electric cars and intends to stop financial stimuli completely by 2021.

China accounts for 60 % of electric car sales worldwide. Manufacturers like BYD and Geely have reduced their battery stock to anticipate on the lower demand.

Another factor is the overdeveloped mining industry. It has heavily invested in mining materials for batteries, expecting the demand to keep growing.

According to Michael Widmer, head analyst at Bank of America Merill Lynch, the investments in new Lithium projects covers the demand for the next 5 to 7 years.

Goldman Sachs however, feels it will not be easy to open new mines and expects demand to quadruple by 2025, outstripping supply.

James Mills, analyst and geologist at corporate bank SP Angel does not get the Lithium hype: “The metal is abundantly present in the Latin-American plains. Producing Lithium concentrate is not difficult and also cheap, it only takes a lot of time. The 12 to 18 months needed to produce it, leads to temporary shortages and artificially high prices.”

Demand for Cobalt has also declined. Battery manufacturers are doing all they can to lower Cobalt usage, by replacing it with cheaper Nickel.

Tesla’s Elon Musk says the company is targeting zero Cobalt batteries. Tesla Lithium Ion batteries use a mixture of 85 % Nickel, 10 % Kobalt and 5 % Aluminium for their cathodes. Tesla and its battery partner Panasonic want to cut back on Cobalt by 60%.

Another factor in Cobalt supply and price are the small Cobalt miners with low ethical standards. Umicore recently called out the trend. 60% of the worldwide Cobalt supply comes from Congo.

Analysts see growth for the electric car over the coming years. But the market development will come in waves and it will take time to match materials supply and demand for the batteries.

If this story teaches investors anything, it is not to blindly go with the hype. It might not be profitable for their wallets after all. 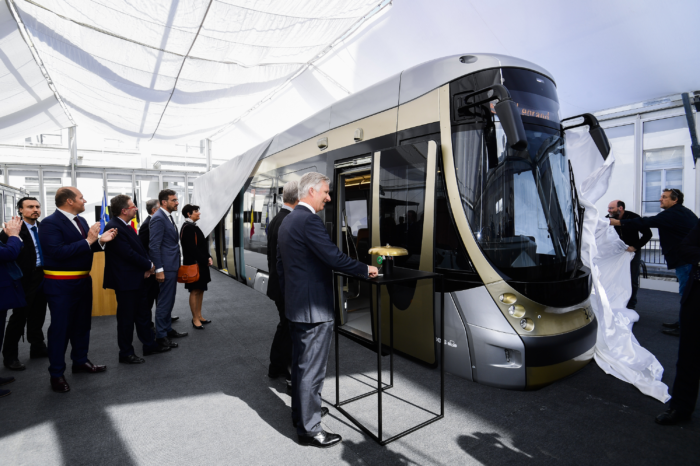 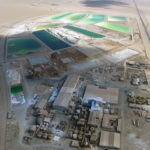