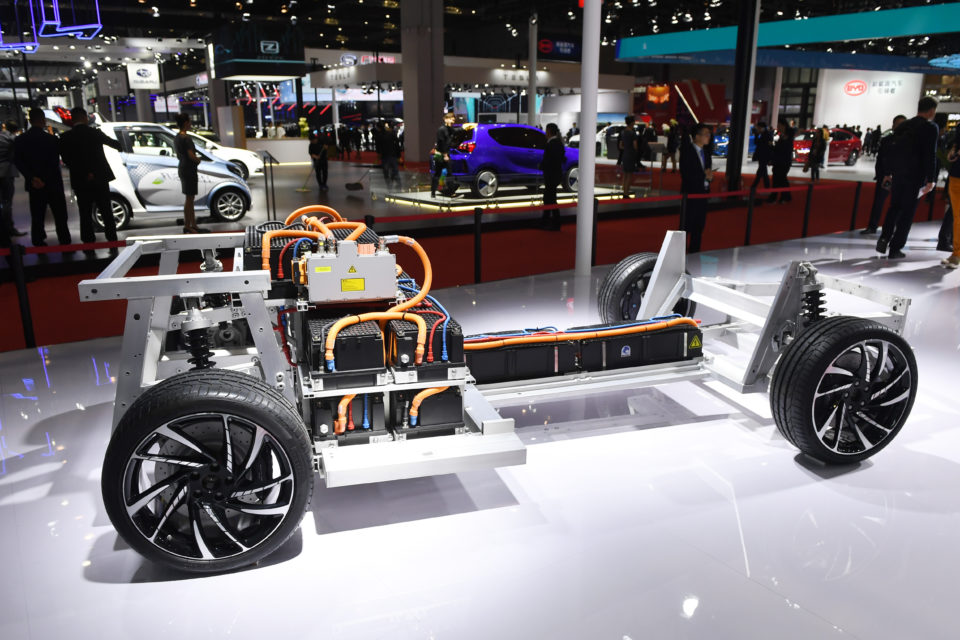 According to the professor Damien Ernst, cheaper batteries with better range will give the advantage to electric cars compared to the diesel or petrol powered competitors /AFP

According to Liège University Professor and specialist in energy, Damien Ernst, the evolution of batteries in terms of price and capacity will spell the end of internal combustion engines for new cars by 2025. Optimistic – some might say idyllic – the professor stands by his quote, adding that electric cars will not only prove to be more reliable but, in the end, cheaper.

“Currently, the price of a battery sold by a manufacturer is, on average, 250 dollars per kWh. That should drop to 100 dollar”, declares Liège University Professor and specialist in energy, Damien Ernst. With a hopeful and optimistic eye on EV development, he claims that electric vehicles will overturn internal combustion-powered (ICE) cars in terms of new sales by 2025.

The ULiège professor suggests that in the near future, the price of a battery will only represent 15% of a 400 km range electric car price. Besides, running costs should stay relatively low, as they are today.

Finally, with a simpler drivetrain, an electric car doesn’t need as much maintenance as a diesel or petrol car. “The maintenance bill will be divided by four or five, while the energy bill will drop by half”, adds professor Ernst.

What about charging times?

In spite of the development of batteries in terms of capacity, charging times aren’t reducing but rather increasing. Charging big electric cars, such as a Tesla or Audi e-tron, will take tens of hours on a normal socket. This requires people to buy wall box charging stations.

“One hour should give between 15 to 20 km. And, if the battery isn’t fully charged in the morning, it can always be charged at the office”, debates Mr Ernst. Still, only if companies have made the investment.

Together with self-driving cars

While confronted on the charging issue for people living in cities and parking in the street, the ULiège professor turns the argument around and points out to supercharging facilities. Damien Ernst also adds  that only 20% of all cars in Belgium are in that particular case.

Still, according to him, the development of electric cars will go together with self-driving technologies. Therefore, it eliminates the charging issue. One thing is certain, the first robot taxi users will be people living in the city. 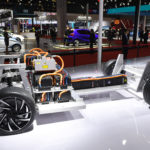