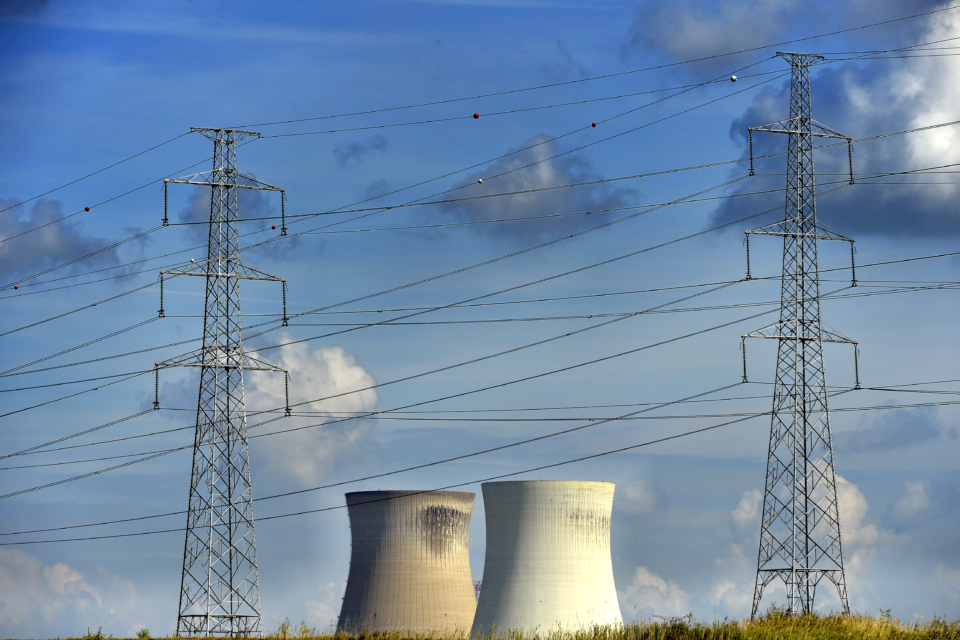 In an open letter, a group of international scientists called on policymakers in Belgium and Germany to keep nuclear power stations open for longer / Belga

Various scientific philosophers, climate scientists, environmentalists, historians and engineers, whether or not linked to European universities, have published an open letter on climate policy and nuclear energy. In the letter, addressed to the responsible policymakers in Belgium and Germany, they call for nuclear power plants to stay in operation for longer.

In their open letter, entitled “A climate policy with nuclear energy is necessary for the future of civilization”, they call for a reduction in the use of fossil fuels as soon as possible.

In 1979, the Charney report made it clear that doubling the CO2 concentration in our atmosphere would lead to a global warning of 1,5 tot 4,5 degrees. The authors of the letter think that environmentalists made a tragic mistake at the time, protesting fiercely against nuclear power stations and hardly against coal-fired power stations.

“If we take into account the entire energy life cycle, nuclear energy is one of the safest of all the major energy sources, perhaps the safest”, they say. After all, many more people die prematurely as a result of the normal working of fossil fuels than from the rare nuclear accidents.

The signatories to the call therefore find it ethically unacceptable that governments today should close their nuclear power plants prematurely or completely (in Germany by 2022, in Belgium by 2025), while running fossil-fuel power stations and even planning new ones.

They advocate new nuclear power plants, as well as further expansion of wind and solar energy, to meet the goal of zero emission electricity. After all, nuclear energy is also a source of energy that is independent of wind and weather.

Reason enough to refrain from the gradual phasing out of nuclear energy, the signatories say. They call on the political decision makers in Belgium and Germany:

As an immediate measure and as a gesture to take the climate problem seriously, they call on the German Federal Government to suspend the closure of the Philippsburg nuclear power plant, scheduled for the end of this year, and to close coal-fired power plants instead – precisely to avoid deaths and to bring us closer to the emission reduction targets.

In any case, it is noteworthy that the authors do not say a word about the geological disposal of nuclear waste, which must be separated from people and the environment for hundreds of thousand of years.

According to a study commissioned by Greenpeace from six international experts, some of whom are also associated with universities, there is no possible, safe and long-term sustainable underground nuclear waste repository built anywhere in the world, and there are increasing costs associated with it. 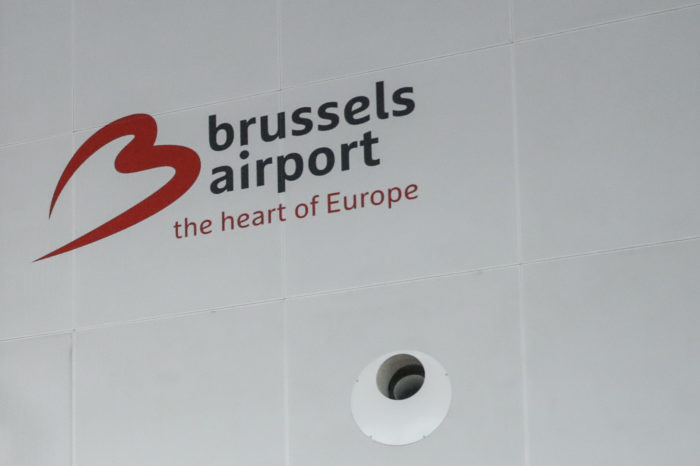 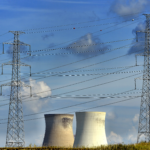