The network of Shell’s Belgian filling stations will be expanded by 56 stations. Belgian Shell NV will collaborate with the Bornem fuel specialist, MAES Energy & Mobility, known for its green-red logo. The financial details of the partnership were not disclosed. Shell now has 270 filling stations in Belgium, or an extension by a quarter.

From 1 June, the first stations will be repainted in the Shell house style, and by the end of December they should all be transformed into unmanned stations. The stations that will be repainted will continue to be managed by MAES, the fuel company that in no time became the third player in Belgium.

Number three in the Belgian market

Six years ago, the Bornem fuel company had barely ten filling stations. So today it is the number three in the market, after Total and Q8. The pump holder knows that the number of litres will continue to fall. This is not so much because we opt for alternative fuels, such as natural gas or electricity – after all, that share remains small – but because the cars have become more economical in recent years. Yet at MAES they are not afraid of this declining market, otherwise they wouldn’t announce that they are going to operate 56 Shell stations.

Large oil companies no longer see it as their core task to operate petrol stations. Esso withdrew completely in 2012. The exploitation went to three companies, including MAES. The company, which also supplies fuels and lubricants to individuals and businesses, tried its luck on the market for filling stations when small pump holders gave up.

A first acceleration took place in 2013, when MAES took over the operation of some forty Esso stations. Last year, 19 petrol stations from Desimpel Energy and 156 from Octra+ were added. MAES now has 270 stations in its portfolio, a minority of which have their own red-green colours.

Some of these Octa+ petrol stations will now be converted.  After all, at the time of the take-over it had been decided that Octa+ would disappear from the streets. Some of them will be a Shell station, while MAES will operate other under its own name. According to board member Gilbert Van Rens, a maximum of five Octa+ stations will stay at the end of the year.

Belgium still has 3.251 filling stations, according to figures from energy expert Omer Coeckaerts. This is slightly more than the European average per inhabitant. Coeckaerts expects further consolidation in the future. That is also what MAES thinks. “We’ve had the biggest consolidation, but it’s not completely over yet”, says Van Rens. As a result, the competition is also fierce.

For example, the sector does not deal in high margins. Last year MAES had a turnover of almost 600 million euro. “We achieved a net profit of 5 million euro on this.” The official maximum price provides for a margin of 17,7 euro cent per liter.

With that transport to the filling station, the staff and the infrastructure have to be paid for. But many pump holders, especially in the automatic filling stations, give away a large part of the margin – sometimes up to 15 cent of the margin. “We’re taking part in that too”, says Van Rens.

Hydrogen on the rise

Yet MAES does not see the future as bleak, even though one day, cars will no longer run on fossil fuels. “But we don’t know at what rate.” MAES believes in biofuels, such as biodiesel made from deep-frying fat. Shell and Esso are also developing biodiesels.

There is also the electric revolution: the more cars drive electrically, the more often the filling station will be skipped because people charge at home or in the office. “In ten to fifteen years’ time, a number of locations will not be viable. We have already taken this into account”, says Van Rens. But not all e-cars will run on batteries. After all, hydrogen is also on the rise.

For example, Audi announced last week that it would launch a hydrogen-powered car on the market in 2021. “And then our stations do play a role.” 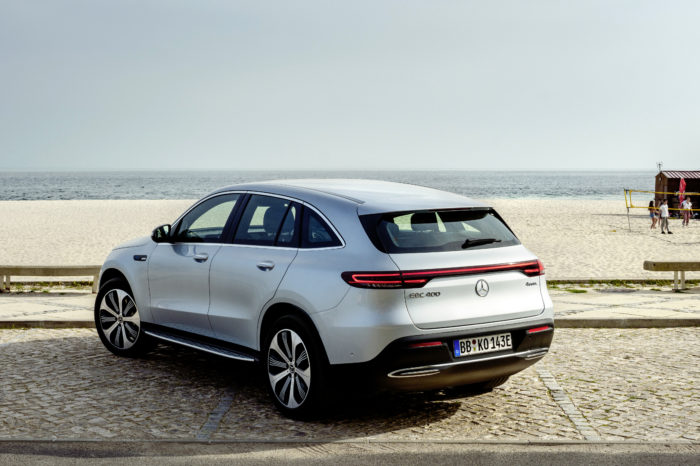 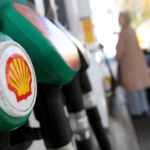