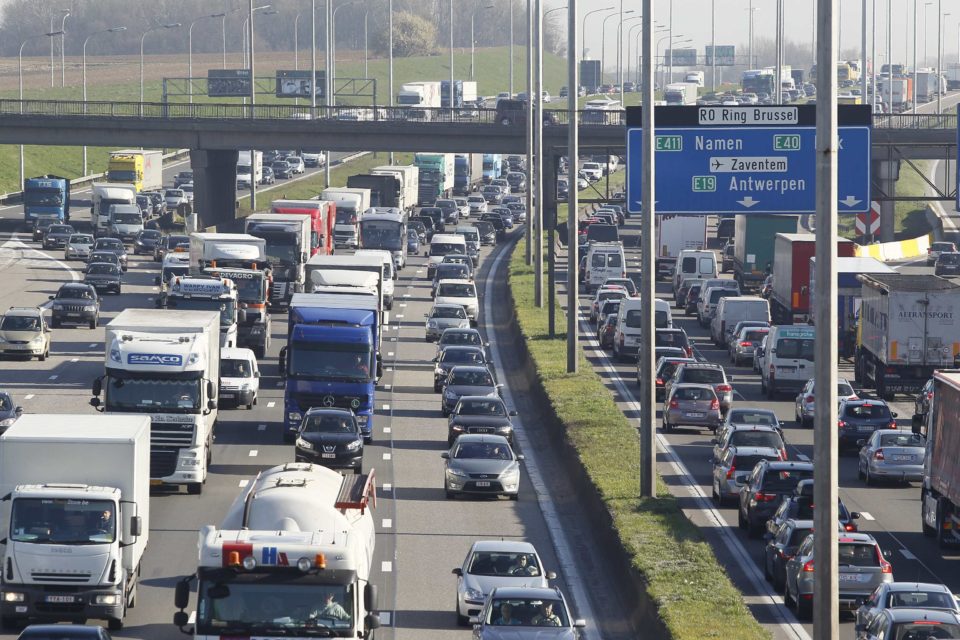 On average, people in Antwerp lose 34 minutes a day due to congestion. In Brussels, people even lose 44 minutes /Belga

Belgian employer associations UWE, Beci, and Voka have presented their priorities for the next government. It is the first time they jointly draft a memorandum for the heads of the current national and regional governments. On the subject of mobility, smart road-pricing across the different regions tops their wish list.

During their tour, the associations met with Geert Bourgeois (N-VA), Rudi Vervoort (PS), Willy Borsus (MR) and Charles Michel (MR). “We want to tell them that every region has to implement its own economic policy, but that we also have to learn from each other”, says Voka’s executive, Hans Maertens. Maertens was accompanied by Olivier Willocx (Beci) and Olivier de Wasseige (UWE).

In their twelve-point program, the associations insist on smart road-pricing to get a grip on increasing traffic and traffic jams. This used to be one of the pet projects of Flemish party N-VA until they buried it because of lack of public support. The Walloon government, on the other hand, is more in favor of a general road vignette.

The employers from their side, are in favor of an identical road-pricing system for the Flemish, Brussels and Walloon regions. They see the need for variables such as time, place and car emissions for the system to work. For them, the pricing itself can be different for each region, but there has to be one generalized system across the regions.

Besides mobility, the memorandum also tackles education, labor, government, energy and innovation. More emphasis on science and technology at school and supplementary investments in R&D, for example. Or a guaranteed energy supply at competitive prices and more energy-efficient housing.

In general, employers warn the government not to let things slip because of the comfortable economic situation over the past years. They feel the economy is slowing down and there are significant structural challenges. “The time of half measures is over, it is time for fundamental solutions”, they say. 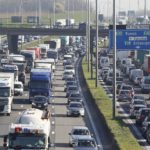