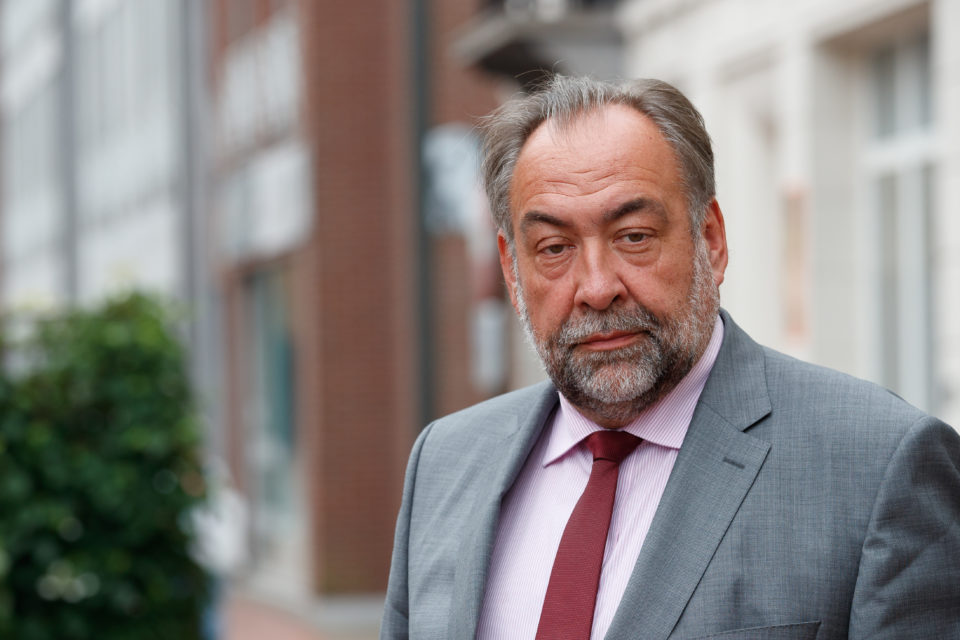 Marc Descheemaecker, former CEO of Belgian rail NMBS/SNCB, pleads in a column in De Standard on Wednesday for a new modern international train station in Schaerbeek. Pick up the old idea of connecting it by aerial cableway to Brussels Airport to let train and plane melt into one another, he says.

Descheemaecker (64), currently chairman of Brussels Airport and Flemish bus and tram company, De Lijn, and active member of the Flemish N-VA party, is estimated to be one of the better placed to judge what is needed to bring trains and planes closer to each other. From 2005 to 2013 he was CEO of the Belgian railways.

In De Standaard he starts with saying that it makes sense to replace short haul flights by high-speed trains. He points at the Eurostar high-speed train, having a market share of 80% already today on the axes London-Paris or London-Brussels, compared to 20% for the airplane.

One factor in convincing people is the high-speed train ticket price that has to be lowered to the level of short haul flights. He believes that could be done by Belgian railway managing company, Infrabel, lowering its tariffs for international train companies for using the rail infrastructure. He says it’s “socially meaningful and feasible”.

Another crucial condition is a seamless connection between train and plane. International high-speed trains, like Thalys, ICE, TGV, and Eurostar, should have easy access to the perimeter of Brussels Airport. But building a direct high-speed train connection to and under the airport would be far too expensive.

But this idea was torpedoed in the eighties by the Belgian French speaking parties “shivering by the idea to have an international hub in the (Flemish) north of the country”. But maybe ecological reasoning will catch up with ‘old bogeys‘ today, he writes.

Schaerbeek would be well suited to build a modern new train station dedicated to international trains only. The adjacent North Station would be a national train hub, and both could be connected with moving walkwayss, that prove their efficiency on airports today.

It could be similar to London’s Pancras Station for high-speed trains that is side by side with a classic train station. An additional benefit would be that trains from Amsterdam or the German ICE trains don’t have to go through the over-saturated north-south connection in Brussels anymore.

The latter would leave more capacity for classic trains and Brussels South and Brussels North could focus on national railroad traffic instead, Descheemaecker concludes. 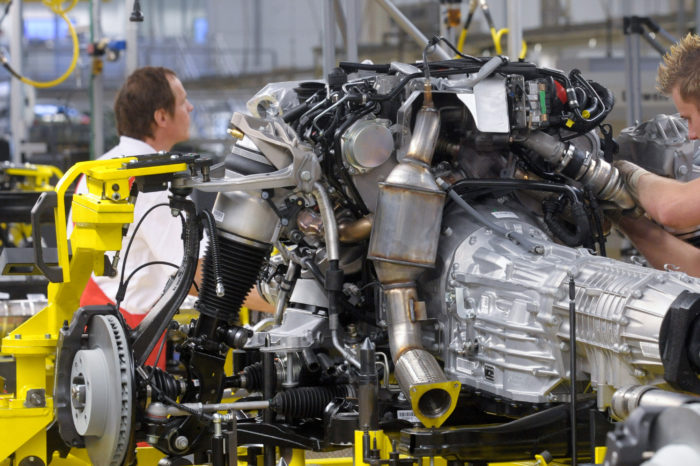 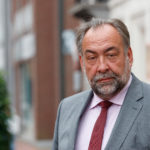