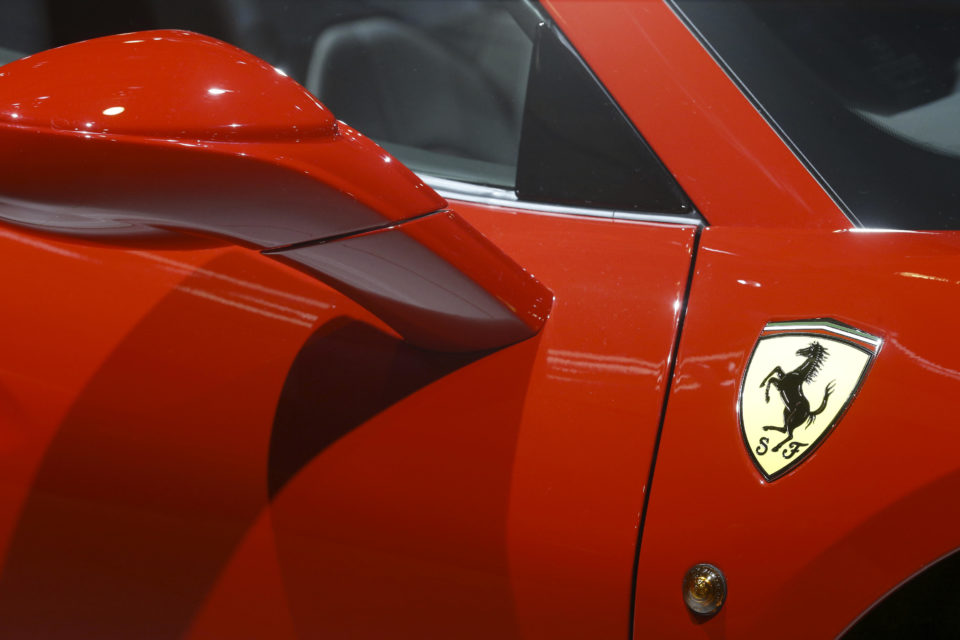 Ferrari is doing very well and wants to grow further, but stays careful in its forecasts /Belga

For the first quarter of 2019, Italian sports car manufacturer, Ferrari, has registered an EBITDA of 311 million euro, 11,3% more than the analysts expected. It also sold almost a quarter more cars than in the same period in 2018.

“I’m building engines and attach wheels to it”, said Enzo Ferrari in his time. The iconic brand was a long time aimed at car enthusiasts and racing drivers. But right now the real success is due to entrepreneurs, sheiks and other members of the ‘top 1% of richest people’ and they have other priorities.

Since Ferrari went public in 2016, its share worth has tripled. Turnover in the first quarter of 2019 was 940 million euros, 74 million more than expected. The most popular Ferraris have eight cylinders under the hood, the best-selling model at the moment is the Portofino.

These outstanding sales figures are also due to its success in China, the world’s biggest car market. Future and much more stringent emission regulations have encouraged potential buyers in China, Hong Kong, and Taiwan to expedite their purchase. Compared to last year, sales went up 79,2%.

Such positive results made analysts remark that Ferrari could be more optimistic about its financial future. But the recent CEO, Louis Camilleri, (coming in from a presidency at Philip Morris International) stays prudent.

Ferrari is very ambitious for the next years, but a lot will depend on the success of the new models. On the one hand, the announced supercars, on the other hand, the coming hybrid and purely electric models.

Victim of its success?

The new supercars, like Monza SP1 and SP2, will be sold in limited numbers at prices between 1,5 and 2 million euros. Other supercars will come, but Ferrari is also dependent on the success of its ‘normal’ models, like 488 and Portofino.

The company can also become the victim of its success: growing like this, Ferrari is no ‘small’ manufacturer anymore, exempted of the EU CO2 regulations (and fines). Thus it has to invest in electrification.

In 2019 Ferrari wants to launch five new models, among which the first hybrids. On the other hand, it plays the card of super exclusivity with the new concept ‘Icona’ and its derivatives. For 2022 it hopes to have an EBITDA of 2 billion euro. Not bad for a company that builds around 10.000 cars a year.

But we have to take into account that half of the turnover comes from worldwide merchandising. That’s why Camilleri has declared not being very happy with the start of the new F1 season. He knows that many of his clients are ‘winners’ and they want their cars to win too. 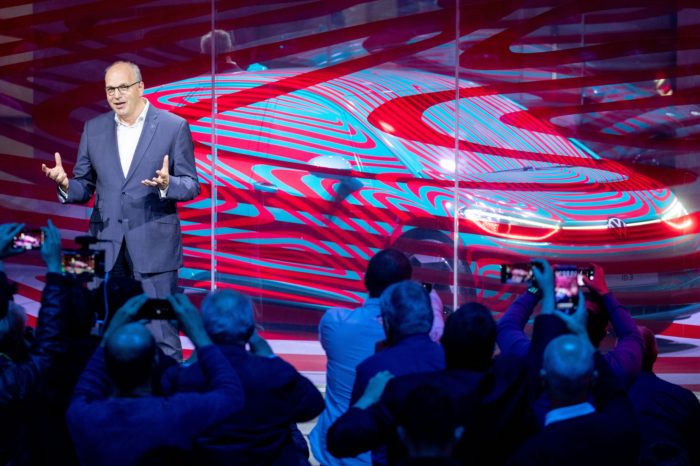 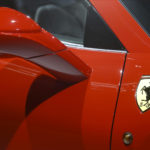