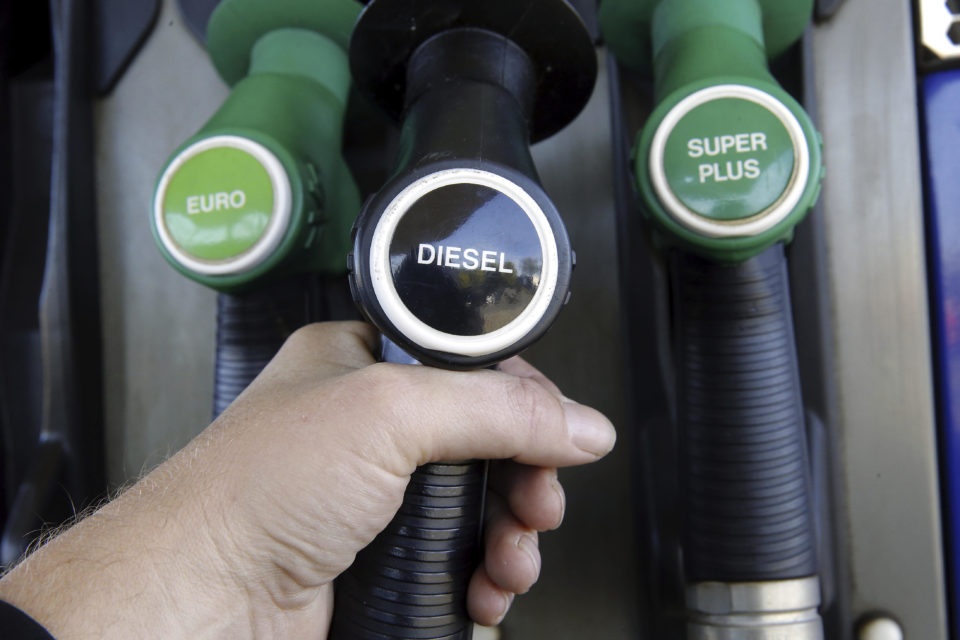 Sales of diesel powered cars continue to recede throughout Europe except for Germany and a few eastern European countries. Electric vehicles start to sell /Belga

In the first quarter of 2019, nearly 60% of all new passenger cars registered across the EU ran on petrol, while less than one third was fuelled by diesel. In the same period demand for alternatively-powered vehicles in the EU increased by 25,9%.

Petrol up, diesel down

Except for Germany, the demand for petrol cars increased in the five largest EU car markets, with Italy posting the highest percentage gain (+21.6%). As a result, petrol’s market share increased from 55,5% to 59,3% in the first quarter of 2019. Total sales rose to 2.376.827 units.

On the other hand, diesel car registrations contracted in most EU member states except Germany, Estonia, Latvia, and Lithuania. The share of diesel cars in the market fell by almost 6 points (-17,9%) compared to the same quarter one year ago, now accounting for 32,2% of the market. Total sales fell back to 1.289.826 units.

In the first quarter of 2019, the demand for alternatively-powered cars in the European Union increased by 25,9%. The total sales were 340.868 units. Growth was driven by the electrically chargeable vehicle segment, up 40,0% with 99,174 units registered.

By contrast, registrations of LPG (Liquified Petroleum Gas) and NGV (Natural Gas Vehicle) cars declined by 7,2% to 56.886 units in the first quarter, mainly due to a sharp drop in demand for natural gas vehicles (NGV).

Alternatively-powered vehicle registrations significantly increased in all major EU markets. Demand for APV saw the highest percentage gains in Germany (+62,9%) – mainly due to a doubling of sales in the hybrid segment – and in Spain (+48.9%).

So, for the first time sales of purely electric vehicles outnumbered plug-ins in Belgium. When you add sales of both, sales still grew with 8,5% to 4.318. Sales of self-charging hybrid vehicles increased by 17,8% to 5.293 units.

Other alternatively-powered vehicles, mostly LPG or NGV, preceded by 44,5% to a mere 628 units. In total, more than 10.000 APVs were sold in one quarter. A record, and for the first time their number was practically one-fourth of the diesel registrations.

The reason why there are almost four times more diesel cars sold in Belgium compared to the Netherlands is the far more developed company car market. In Belgium the so-called salary car is widespread compared to its northern neighbours. 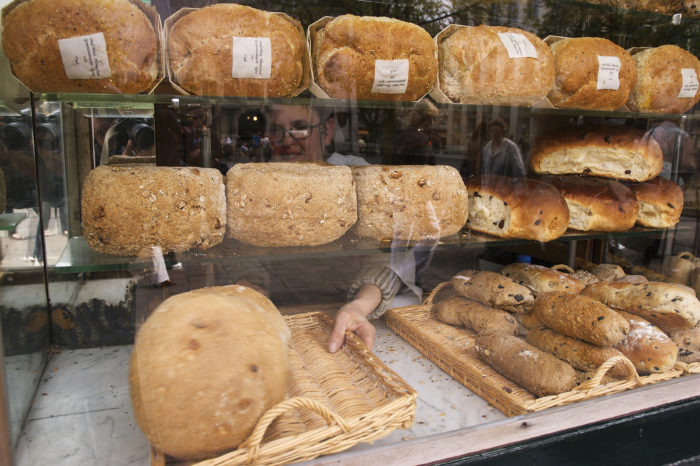 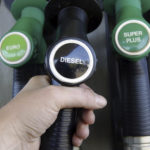