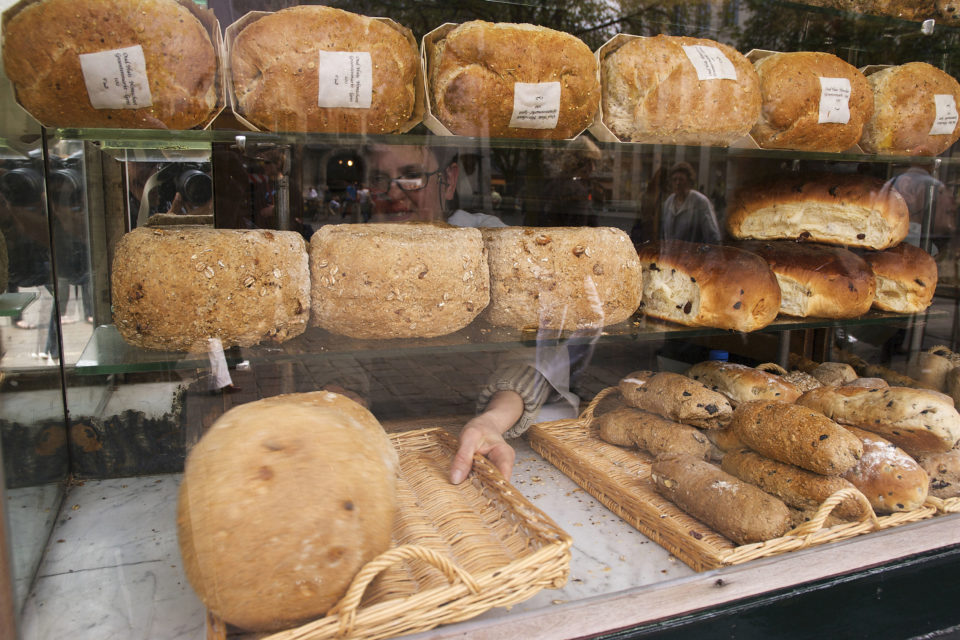 The Flemish are creatures of habit. They always choose the laziest way, so they take the car, even for a small trip to the bakery /Agefotostock

There is hardly any change in our transport behaviour. Nine out of ten Flemish people “almost never” take the train. Traffic congestion is increasing, we all suffer from it and still we take the car, even for a 1-km trip. These are the results of a study by Flemish Administration Mobility among 1.600 Flemish people. They were questioned about the way they go to work, to school, to visit friends…

“We seem to be creatures of habit”, concludes researcher Davy Janssens of the Hasselt university. “Even for short distances, we choose the easiest way because we’re used to it.” Walking has become slightly more successful, while the popularity of the bike has declined.

Furthermore, public transport for most Flemish citizens is a no-go. Seven out of ten people even say they “almost never” use bus, train or subway.

Joris Vandenbroucke (sp.a) points at Flemish Minister for Mobility, Ben Weyts (N-VA), “for having spent a lot of money without any result”. “We’re standing still. More than ever.” But professor Janssens says the same goes for Weyts’ predecessors. “The change in behaviour will not only happen top-down”, he says. “We all are responsible. We have to make choices every day.”

The professor also regrets the idea of kilometre tax for passenger cars was dropped because it was Minister Weyts who put the idea forward in 2017 as the main solution to to something about the lack of change in behaviour. 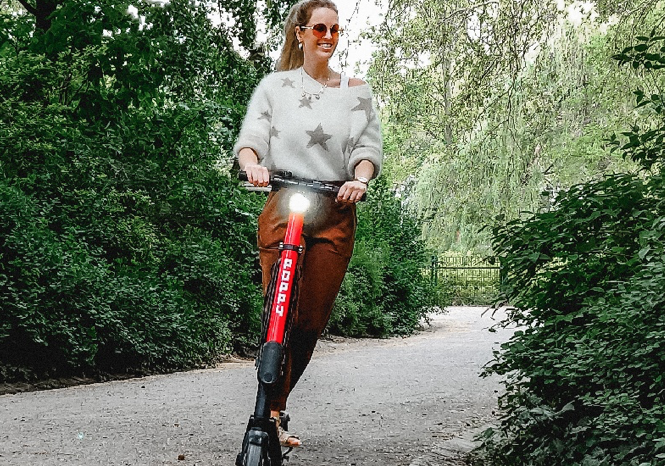 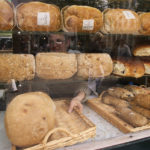