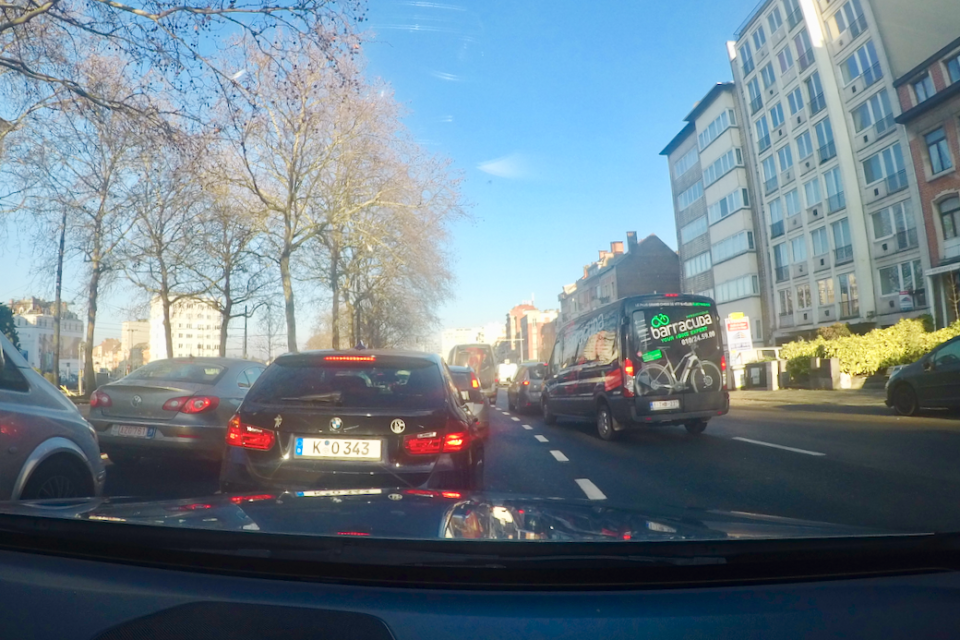 If governments are hesitating to introduce a smart kilometre tax, cities like Brussels are likely to take an initiative themselves to fight traffic congestion with a city tax /NMN

The growing electric car fleet will automatically lead to road-pricing in the future. That’s the conclusion of the 40-year jubilee conference of BIVEC, a group of mobility researchers from Benelux universities, held in Brussels on Wednesday.

“Citizens and politicians will claim it’s unfair that a growing number of electric car drivers no longer pay via the excise on fossil fuels”, says professor Bert van Wee from the Technical University Delft. “And that money pit will have to be filled some way or another.”

Both the Netherlands and Flanders are talking about introducing a ‘smart kilometre tax’ to fight traffic congestion, but in both regions the debate has been put on hold. In the French speaking part of Belgium they’re not even considering it, by rather favouring a flat tax with stickers to make mostly foreigners pay for using the roads.

In the Netherlands the current Rutte government didn’t include a smart kilometre tax in its coalition agreement. In Flanders it’s moved on for the next government, but chances are small it will be introduced in 2024 as originally planned.

N-VA, the biggest coalition party and its Minister of Mobility, Ben Weyts, being an advocate before, made a 180 degree U-turn saying there is no public support for it now. But the researchers of BIVEC (Benelux Interuniversity Association of Transport Researchers) think that public support will grow in time.

Professor Cathy Macharis from the Brussels VUB university agrees with her colleague that governments will have to look for alternative financing. She points at European studies that proof that public support for road-pricing exists in many countries. But it decreases rapidly once prices are projected.

“Most of the time when a government bites the bullet, public support increases rapidly once people realize what the benefits are for them”, Macharis says. But governments shouldn’t use the tax money to finance expensive projects like high-speed trains, but rather to lower the pressure on the lowest wages, adds van Wee.

Cathy Macharis points at the fact that people with an income lower than 1.500 euro per month are less mobile than people with higher wages. “The ones earning just more than that minimum are often people that have jobs that require to be present at certain hours and can’t work flexible hours.” For them, the effect of smart road-pricing should be mitigated.

Even if governments aren’t likely to introduce the smart kilometer tax soon, the professor thinks cities may take the lead by introducing a city congestion tax, like already is the case in some European capitals. 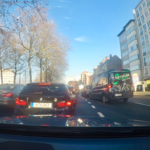