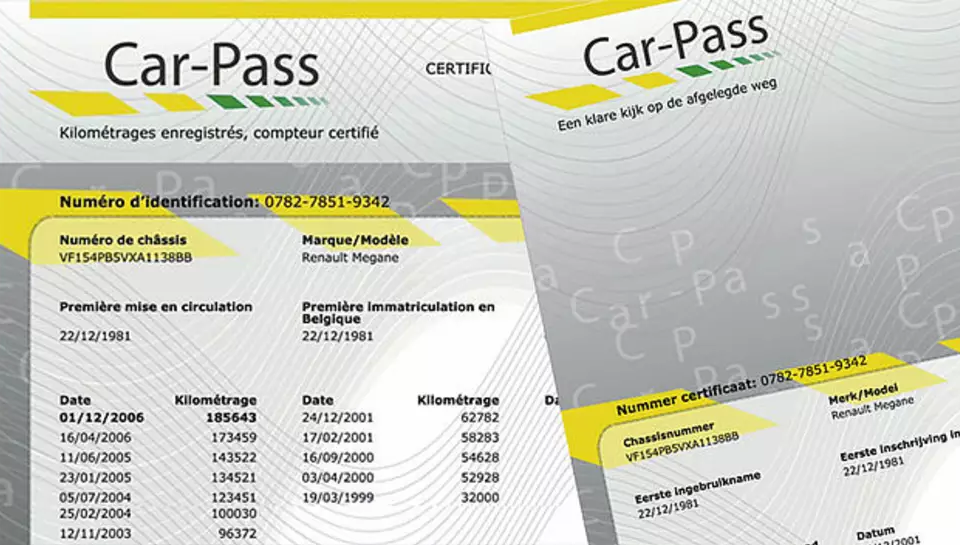 On a Car-Pass, you can see the odometer readings that were recorded at the technical inspection or during service interventions. In 2018, 1.648 fraudulent cases were detected /Car-Pass

Car-Pass is a non-profit organization that provides an odometer certificate when a second-hand car is sold. The system started back in 2006. In 2017, 1.557 cases of kilometer fraud with Belgian used cars were detected. According to Car-Pass, Belgians are increasingly buying second-hand vehicles abroad, which also increases the risk of counter fraud.

The most flagrant odometer fraud was committed on an Iveco Daily van from 2011, on which the odometer reading was reduced from 572.670 to 65.173 kilometers. Car-Pass also notes that 38% of all detected fraud cases concern import vehicles from the Netherlands, which were discovered thanks to the exchange of meter readings between Car-Pass and the Dutch RDW. In the space of two years, fraud involving Dutch vehicles has fallen by 58%.

A total of 11.848 companies in the automotive sector reported 16,1 million odometer readings to Car-Pass last year, or an average of 2,5 registrations per registered vehicle. For a 2012 Volkswagen Sharan, the highest mileage of passenger cars was recorded, namely 999.981 kilometers. A Belgian diesel car younger than two years covered an average of 26.657 kilometers last year, a petrol car of the same age 14.219 kilometers. In 2018, a total of 819.345 Car-Pass documents were issued.

More petrol and hybrid cars are being imported

With the increase in imports, the risk of fraud is also rising”, says Michel Peelman, managing director of Car-Pass. “From 1 January 2020, car manufacturers and importers will be forced to communicate the odometer readings from their central databases to Car-Pass when the vehicle is imported into Belgium. In the absence of European legislation, this federal legislation is necessary”, Peelman concludes. 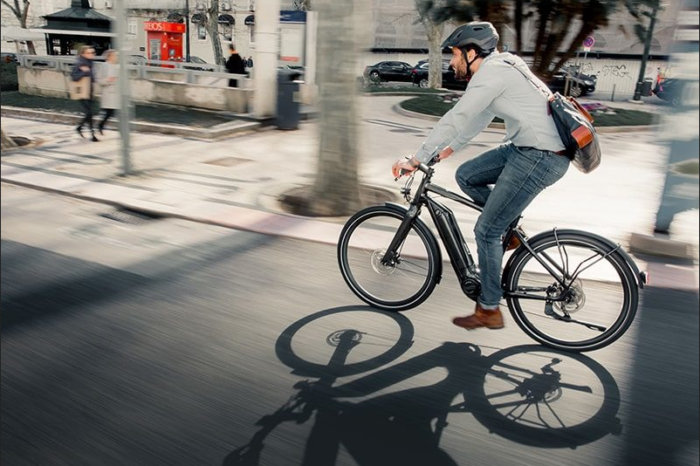 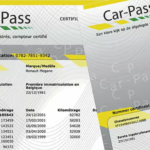