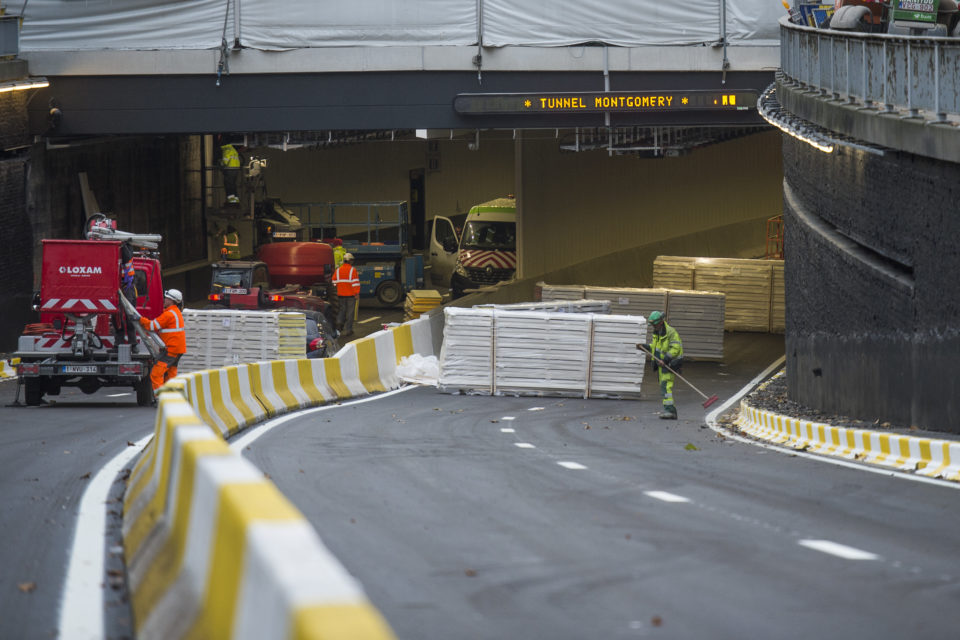 This weekend, Brussels limits the number of lanes on the E40 to four and reduces their speed to 50 kph /Belga

Starting this weekend, Brussels limits the number of lanes on the E40 highway entering the city to four and reduces their speed to 50 kilometers an hour. According to Brussels Mobility Minister, Pascal Smet (sp.a), the measure will not cause more traffic jams.
The reduction of the number of lanes from six to four was previously announced but put on hold because of the many roadworks in the area. Now that the works on the Reyers tunnel complex are finished, Smet immediately puts it into effect.

No extensive roadworks will be done this weekend, just paint and signs. Within two to three years, a transfer parking and green areas will be added, for which administrative procedures are ongoing.
The measures are part of Pascal Smet’s plan to turn highways entering Brussels into ‘city boulevards’, improving the quality of air and life for inhabitants. The A12 highway coming from Antwerp will get the same treatment.
Smet says experts confirm there will be no extra traffic jams since the E40 only has four lanes when it crosses the Brussels ring road. Extending the four lanes to the city limits instead of having them go back to six lanes is improving uniformity, not limiting the capacity.

Flemish Mobility Minister, Ben Weyts (N-VA), was not amused when he got word of the plan going into effect immediately. “If Brussels wants to gift its traffic jams to Flanders, we thankfully refuse.”
Weyts also criticizes the lack of communication: “What kind of cooperation is this? We repeatedly agreed to, when the project would start, start it as a trial. Especially given the cut-through traffic on surrounding roads.”

Mobility organization Touring fears for the worst. “This plan is put into action half-cocked, in the run-up to the elections”, says its spokesman, Danny Smagghe. “It is not a good idea to just relocate congestion upstream or even on the ring road. It could be a good project if alternatives like transfer parkings or a suburb metro line would be included. But they are not.”

Flemish mobility organization VAB agrees it could be an improvement if it is well thought out. According to VAB’s spokesman, Maarten Matienko, there has to be a greater plan. “The space that is freed up has to be used for public transport and cycling infrastructure. There have to be transfer points. in that case, the mobility capacity could even increase.”

VAB feels the plan will lead to less congestion in the city center and doesn’t think traffic jams will reach the Brussels ring road. “People quickly adapt to changes. But therefore, it is important that there are alternatives”, says Matienko. 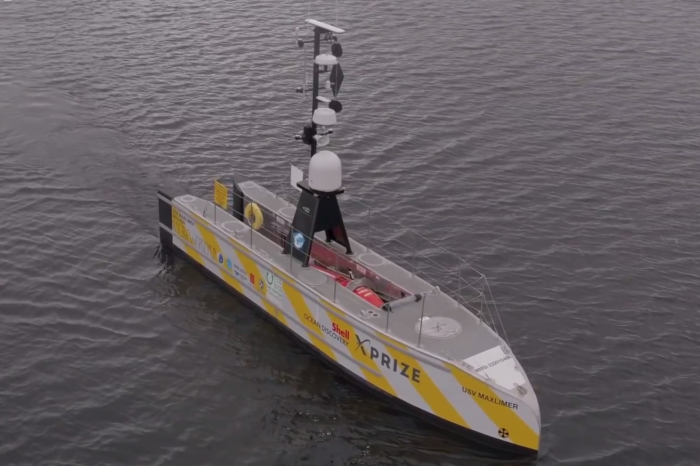 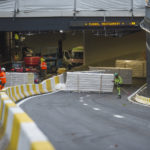