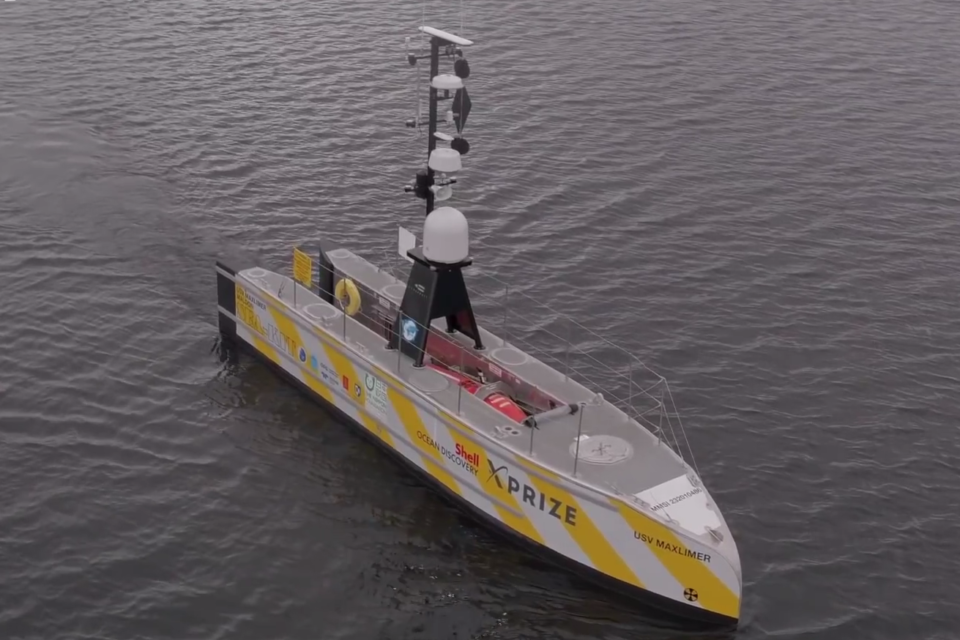 The Sea-Kit, built to be remotely operated anywhere in the world, was the first to cross the Channel, between Tollesbury and Ostend without a living soul aboard /Sea-Kit

This week British Sea-Kit International was the first to let a vessel cross the Channel, one of the world’s busiest shipping routes, without a living soul aboard. The Sea-Kit vessel was seamlessly remotely controlled from a British land-based station on its trip from Tollesbury (UK) in the Thames estuary to Ostend (Belgium) and back to Harwich (UK).

Belgian entrepreneur Antoon Van Coillie, CEO of Blue Line Logistics, who was closely involved with this experiment, wants to deploy the technology for a fleet of autonomous ships for Belgian inland waters by 2022. In that field Flanders, which is one of the first to allow testing with autonomous inland barges, is on the forefront, Van Coillie says.

Sea-bed surveying to mine clearance

Sea-Kit is a so-called ‘Autonomous Surface Vessel’, built especially for unmanned offshore work, ranging from sea-bed surveying over environmental protection and ocean science to mine clearance.

The 12-metre long vessel has a split hull and an open transom and can transport a torpedo-shaped AUV, an Autonomous Underwater Vessel. The latter is used for ocean-bed surveying at 2.000 to 4.000 metre depths, among others. It took part in the Shell Ocean Discovery XPRIZE challenge, a three-year during competition for exploring unknown ocean depths and qualified for the finals.

The vessel, built by hybrid marine systems specialist, Hush Craft Ltd in Essex (UK), is propelled electrically with a diesel generator and has a range of over 2.000 nautical miles this way. It can be operated remotely through satellite connection anywhere in the world, regardless of the distance.

So crossing the short distance of the Channel – 83 nautical miles or 153 km in this case – wasn’t the real challenge. But avoiding the huge wind mill parks on the North Sea and crossing one of the world’s busiest shipping routes, surely was.

It has its own ‘eyes and ears’ with elaborate radar and sensors and can even pick up underwater noises nearby or listen to the short-range VHF radio communications between ships, while nobody is on board. But for the operators ‘at home’ it felt like being on the boat, they say.

The Channel crossing is one step toward fully autonomous ships, but Sea-Kit isn’t suited for making its decisions entirely on its own yet. It uses artificial intelligence (AI) though, developed by Norwegian Kongsberg Maritime, which is working on the world’s first self-sailing zero-emission container ship, Yara Birkeland that is to be launched in 2022.

Antoon Van Coillie sees a bright future for autonomous shipping, a technology that pays for itself in three to five years, he calculated. “We can half crew costs and retrain captains to manage several ships at the same time remotely”, he says.

Blue Line Logistics started with a fleet of cargo catamarans transporting containers for bricks, waste and beer and wants these inland barges to sail autonomously as soon as possible. First with a crew on board and remotely operated, later on their own.

In February, the Flemish Government approved the framing for autonomous inland navigation vessels on almost the whole territory. Pilot projects could start in the second half of this year.

A first pilot project with an autonomous canal barge scale model of 4,6 meters is already underway on the river IJzer, between Heernisse (Diksmuide) and Nieuwpoort. The test is being carried out by the Flemish Waterways, the POM West-Flanders and the KULeuven. 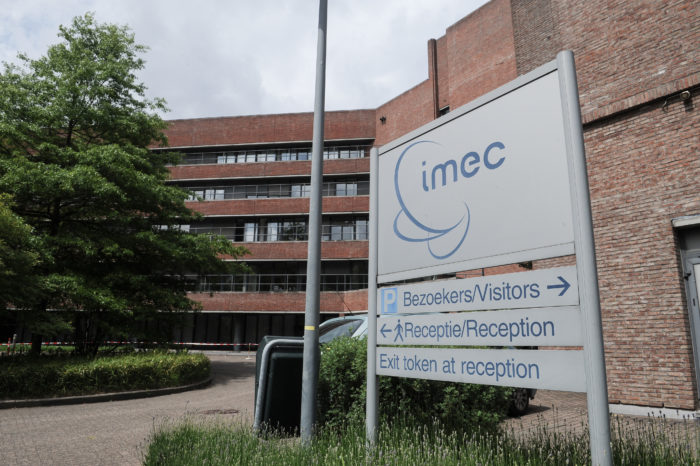 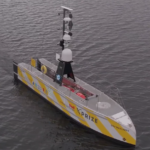