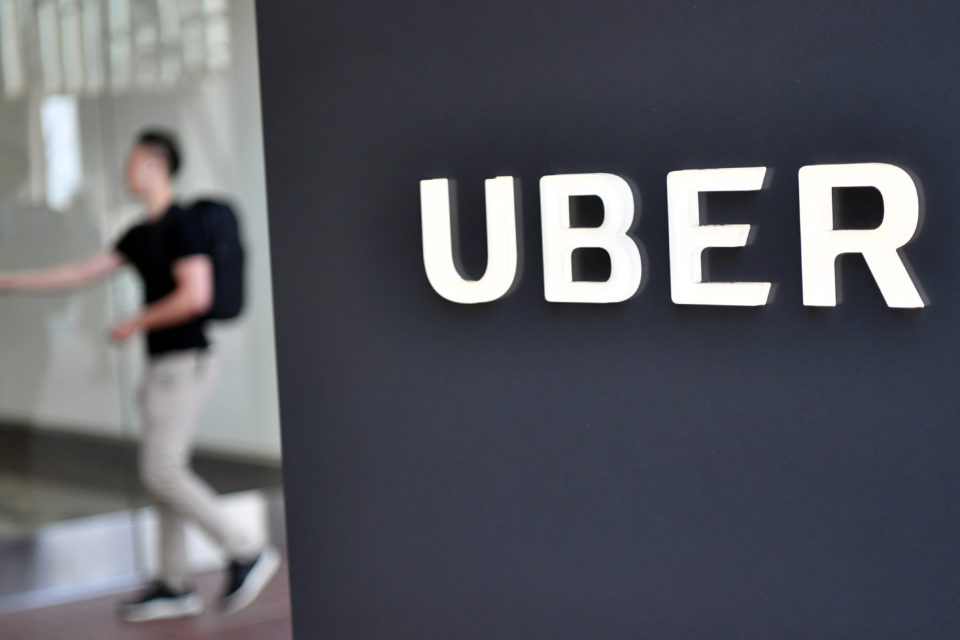 Uber stock flopped on its Wall Street debut, opening at 6,6% under the introduction price, increasing to a 7,6% loss by the end of the day /Belga

Uber stock flopped on its Nasdaq debut. It opened at 42 dollars per share, 6,6% under the introduction price of 45 dollars. By the end of the day, the loss increased to 7,6%. Despite not doing very well, it was still the biggest market introduction since Alibaba in 2014.

According to analysts, Uber remains overpriced. Its stock below expectations market value of 82 billion dollars equals that of Ford and GM combined. Uber made a 3 billion dollar loss last year and has no outlook on profits in the years to come.

Pre-launch signs were not good. The introduction price was at the bottom end of the price fork of 44 to 50 dollar. Lyft, Uber’s direct competitor, saw the value of its shares lose a quarter of their value since its successful stock market launch earlier this year.

Moreover, Uber was launched during a general market correction. The situation started with Trump upping import tariffs on Chinese products and introducing new ones. This makes a trade agreement unlikely, which makes investors nervous.

While the poor performance of Uber is an indication of insecurity, analysts also see a silver lining. Investors don’t seem to blindly pour money into unprofitable companies that have no outlook on profit in the years to come. Rationality is back, helping to avoid bubbles.

John Colley, vice rector of the Warwick Business School, is pessimistic: “Uber nor Lyft have given any indication on when they will be profitable. Uber has burnt 12 billion dollar subsidizing rides and active drivers. Investors will eventually get tired of this. But if Uber stops subsidizing, customers and already unhappy drivers will turn to competitors.”

Koen Leus, head economist at BNP Paribas Fortis sees a general problem: “Putting a value on hip tech companies is guesswork. The accounting rules are not adapted to the digital corporate world, with ever more emphasis on immaterial assets. This vagueness leads to a higher chance of financial hangovers when the market crashes.”

The investment management company, Charles Schwab, called Uber’s troubled launch a reality check: “it is not because a company is hip and many customers use its services, that it is worth buying. Some rating companies, however, have a positive outlook. Half of them give a ‘buy’ advice, with the highest goal set at 68 dollars.

Uber CEO, Dara Khosrowshahi, tells the company’s employees not to focus on share prices but to think in the long term. He also says Uber will be scrutinized more now it is a public company. “With all eyes on us, we will need to work even harder.”

In an interview with CNBC, Khosrowshahi said he wants to make Uber the ‘Amazon of mobility’. “Like Amazon, we will reinvest all cash flow in growth. Proceeds will go toward the expansion of the company.” Profitability is not a priority in the coming years.

The public launch of Uber has produced a number of billionaires. Founders Travis Kalanick and Garrett Camp respectively have 6,7 and 4,6% of shares, or 5,1 and 3,5 billion dollars. Uber’s first employee, Ryan Graves, can also be happy. He is not with the company anymore, but having been CEO in 2010, he owns 1,9% of shares or 1,9 billion dollars.

Although Uber did not invite former CEO, Kalanick, to attend the opening ceremony, he turned up anyway. Kalanick, who was forced to step down in 2017, took an Uber to get there. Camp, who developed the app, was invited. 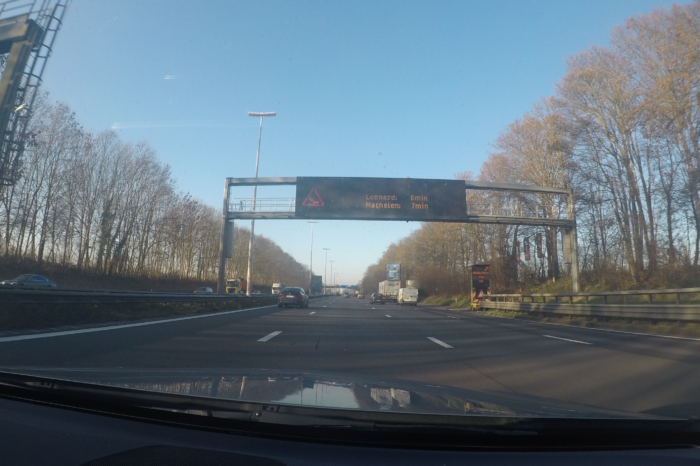 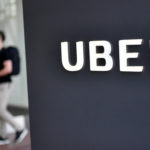