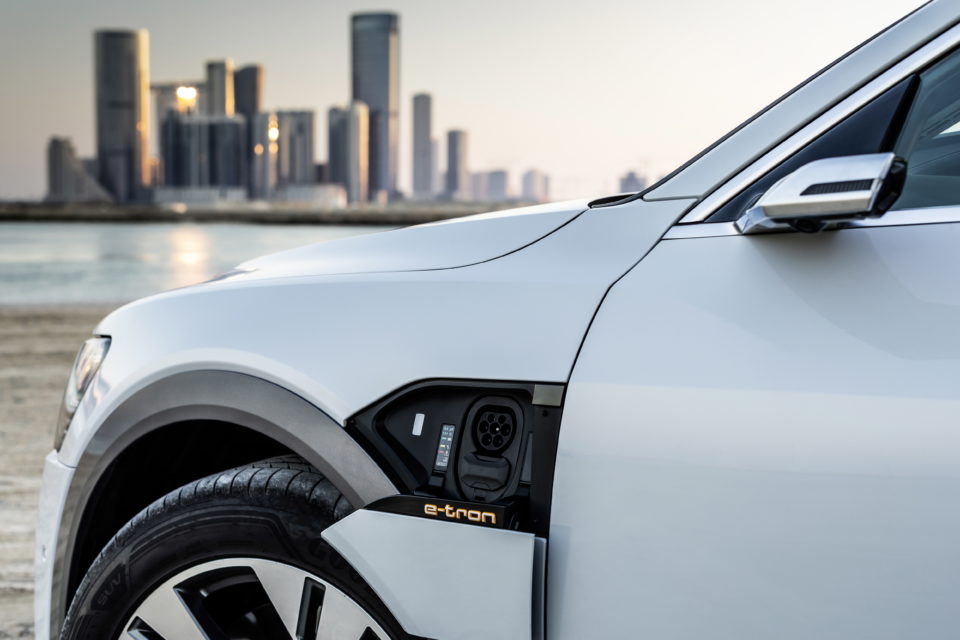 This CCS connector on this AUDI eTron has the classic AC connection at the top and the hatch underneath is the connection for the quick charger with direct current (DC). The CCS plug combines both charging systems and is more convenient for the user / Audi

It seems that the European and German car industry has won the battle for the plug and matching connector for the electric car in Europe. So far, different plugs are used, but the CCS plug might win.

An electric car cannot be charged with any plug. Charging stations along the highway have several plugs: a regular AC plug for slow charging, a European CCS plug for fast charging, and a CHAdeMO plug, also for fast charging, but especially for Japanese cars. Tesla also uses a specific plug for its network of direct-current fast chargers.

Numerous European manufacturers, including Ford, Mercedes, and BMW, as well as the Korean players, Hyundai-Kia, have opted for the CCS (Combined Charging System) plug. The main advantage of this system is that it integrates the connections for charging on alternating current (single-phase or three-phase) and fast charging on direct current in one connector.

The European fast charging network of Ionity only uses the CCS connectors. In this way, European constructors are favored over Japanese constructors who have been using CHAdeMO fast loading technology for about ten years, for example in the Nissan Leaf. Tesla has already indicated that new models will also switch to the CCS system.

Even charging networks choose for CCS

“The development of a European network of fast chargers is a commendable initiative”, says Michiel Langezaal, CEO of the Dutch network of FastNed fast-charging stations. “However, the European Commission should never have allowed the stations to be accessible only to cars with a CCS plug”, he adds. According to Mark Pecqueur, car technology teacher at Thomas More College: “It is incomprehensible that we are unable to introduce one single plug for the whole world”.

According to observers, much greater investments are being made in charging infrastructure with CCS plugs. While charging with a CHAdeMO plug is limited to 50 kW and perhaps 100 kW in the future, FastNed is now installing CCS charging points that can charge up to 175 kW or even 350 kW.

According to Melvin Keuter, spokesman for Nissan Belgium: “the CHAdeMo plug is ideal for bi-directional charging, which means that the energy of the car battery can also be released to the grid.” Although this system was announced almost two years ago, it is still not available to private customers today. There are only B2B pilot projects running. 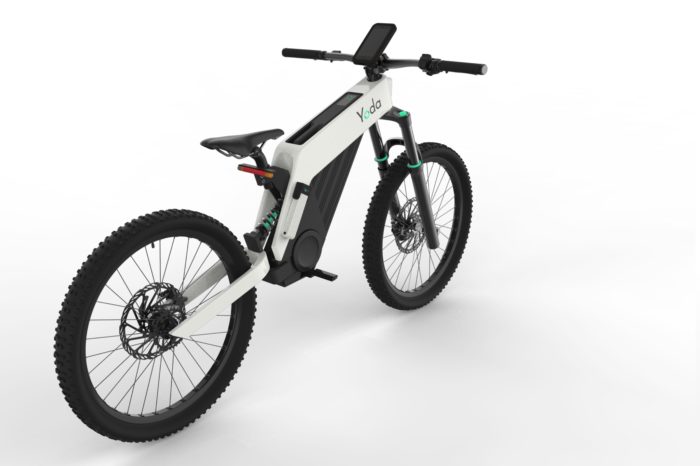 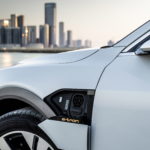