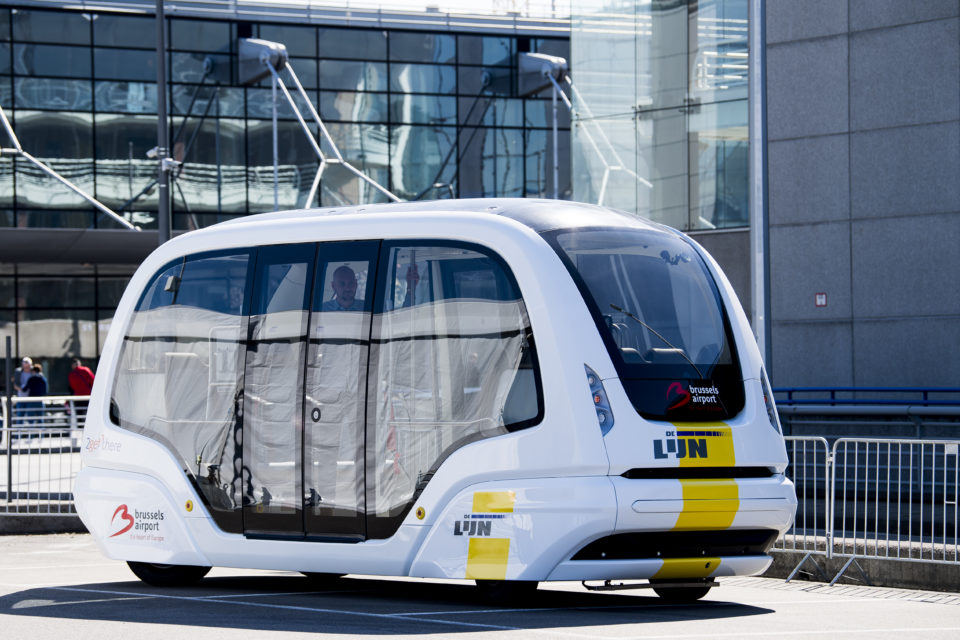 Public transport company, De Lijn, and Brussels Airport hope to be able to offer a self-driving electric bus at the airport site as from mid-2021. It would be the first time autonomous buses would drive among other traffic, they told on Monday during a demonstration ride. The bus is built by the Dutch 2GetThere.

Brussels Airport and De Lijn plan a test phase with the bus without passengers, for the time being. When everything goes well, real passengers could hop aboard as from mid-2021.

According to the plans, nine of those buses will be used to transport people to and from the airport terminal, the companies and traveler’s parking lots of the freight department of Brucargo. Each bus will have 8 seats and a capacity of 20 passengers. The average speed stops included, would be 20 to 25 km/hour.

“Self-driving vehicles will be part of the future”, Roger Kesteloot, CEO of De Lijn, said, “also for collective transport.” He underlined the high frequency – every four minutes – of the buses and the short delays.

Brussels Airport CEO, ArnausFeist, hopes the buses will make more people opt for public transport. By 2040, half of all movements to and from the airport should be made by bike and public transport, now this is only 20%. The development and testing of the project cost 1,5 to 2 million euros. 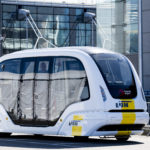