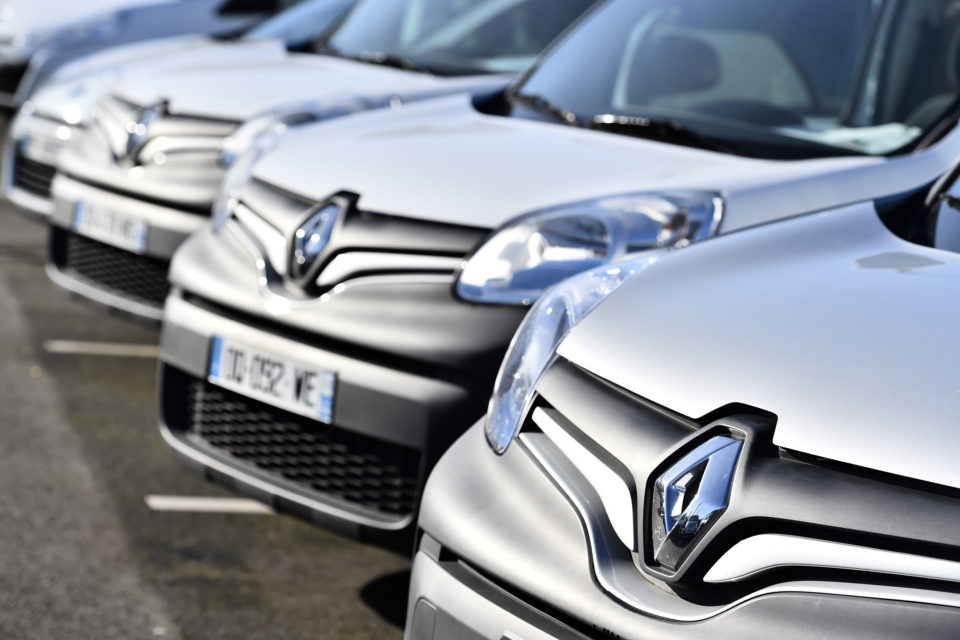 As other carmakers under dieselgate investigation, Renault argues that the two antipollution systems of its diesel engines are cut off for safety and engine protection reasons /AFP

French carmaker, Renault, is being accused of ‘aggravated deception’ on diesel car engines after a report from the French dieselgate inquiry brings new elements. Tests have shown that the EGR valve and NOx trap ceased to function in certain circumstances, depending on speed, temperature, and weather. Renault repeats that its diesel engines don’t have any fraudulent software and justifies the test results as wear-preventive measures.

Since October 2017, French carmaker Renault has been under investigation by the French Public Health Court for diesel engine fraud. The court ordered the Superior Institute of Automotive and Transport (ISAT) to do a series of complementary tests to confirm the diesel fraud allegations. Extensive analysis has been conducted on two diesel models, the Captur and Clio IV.

During their tests, the ISAT has found that two antipollution systems weren’t working as they were supposed to. Results show that the EGR valve ceased to function at certain low or high temperatures. “The NOx trap works at a low frequency over a wide range of speeds. It doesn’t purge below 50 kph”, details the report.

In other words, these antipollution systems are mostly ineffective at low speeds, such as those driven at in urban areas or cities. The inquiry points out that this is a considerable risk for public health since nitrogen oxides and small particulates are responsible for 48.000 premature deaths in France each year.

Contacted by French newspaper Le Monde, Renault didn’t answer to any solicitations. Since the beginning of the investigation, the French carmaker repeats that none of its services or engines have violated the rules, European or National, relating to the vehicles homologations. “Renault vehicles aren’t equipped with fraudulent software”, explains the carmaker.

As other carmakers under investigation for diesel engine fraud, Renault justifies its antipollution systems cut-off as wear-preventive measures. The regulation describes any invalidation device as “any element that detects temperature, speed, rotations per mile, transmission or any other parameter to activate, modulate or deactivate the emission system.”

Renault takes advantage of the article’s exemption. “Such a device could be justified for protecting the engine against damage or accident for the safe operation of the vehicle”, details the EU homologation rules, article 5-2. French magistrates have filed a document to the European Union Court of Justice to know if that argument is valid. For its part, the ISAT doesn’t mention any necessity of the safety of engine protection in its report. 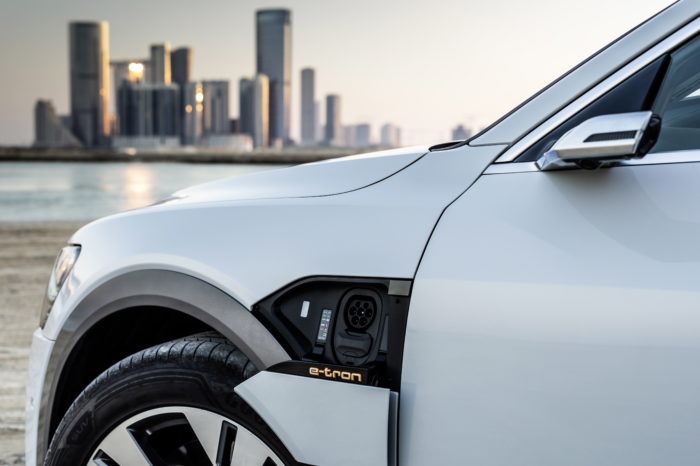 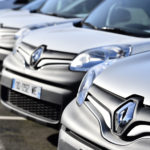