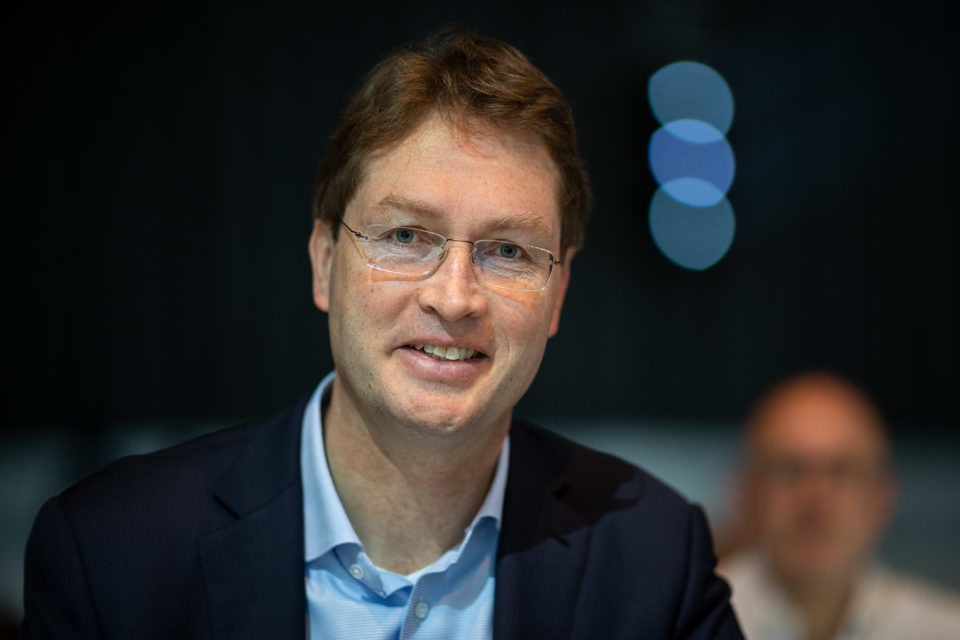 Ola Källenius, member of the Board of Management of Daimler AG, who will take over from Dieter Zetsche next week as CEO of the German carmaker, unfolds his ‘Ambition 2039’ in a company blog /dpa

A week before he’s going to take over the wheel from Dieter Zetsche as CEO of Daimer, Ola Källenius has unfolded on the company’s blog his ambition to make Mercedes utterly carbon-neutral by 2039. A transformation within less than three product cycles, he says.

It’s quite a ‘tour de force’ after 130 years of fossil fuels dominating the business since Carl Benz. Källenius is not going to ‘ditch’ the internal combustion engine (ICE) entirely, though, as he sees a future for it on synthetic, regenerative carbon-neutral fuels in hybrid cars.

By 2030, more than half of all Mercedes models sold should be fully electric or hybrid, he predicts. The German carmaker just announced last week that its first electric vehicle in the especially devoted EQ range is for sale. Prices of the sizeable SUV-like vehicle start at just under 80.000 euros.

Not a bargain to start with, but Källenius promises its R&D team’s focus will be on “bringing EV performance up and costs down”. Further developing mobility services, for which Daimler joined forces with BMW, must help to spread the use of electric cars.

With its all-time competitor, Daimler will be working on the next platform for electric cars and autonomous cars too, as both companies announced just a few weeks ago.

Källenius is not blind to the fact that the way electricity is produced can be “a very significant source of CO2, especially in some regions”, carefully avoiding to mention Germany by name.

Recent studies just showed that while coal power plants make electricity, an electric car in Germany is more polluting than a diesel car. ‘Mercedes Me Charge’ must offer an alternative with ‘green electricity’ where possible, he says.

Electric is also the way to go for the vans, trucks, and buses of the carmaker. “Our current focus is on battery-electric mobility. But there’s also room and need to continue to work on other solutions, for example, the fuel cell or eFuels”, Källenius writes.

Mercedes has its proven hydrogen technology in the GLC F-CELL, and that’s the technology that will find its way to the city buses of the brand to start. Källenius can’t gaze into a crystal ball, he admits and calls upon politicians all over the world not to limit the choice of the technology used.

‘No one knows for sure’

“Today, no one knows for sure which drivetrain mix will best serve our customers’ needs 20 years from now. That’s why we encourage policymakers to pave the way for tech neutrality. Let’s fix the target, but not the means to achieve it”, he argues.

The new big boss is determined to strive for an utterly carbon-neutral production too. The new Factory 56 addition to the Sindelfingen plant, which is CO2-neutral from the start, should be the blueprint for all factories of the group.

To prove he means what he promises, he says “part of the compensation of our board of management is linked to the achievement of our sustainability goals – including our CO2 footprint. We’ll all have to get out of our comfort zones to find new ways to move forward.” 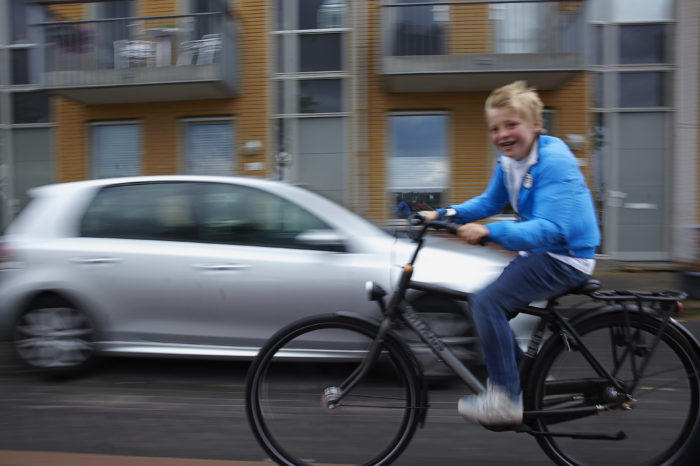 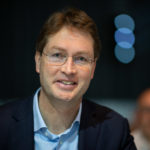