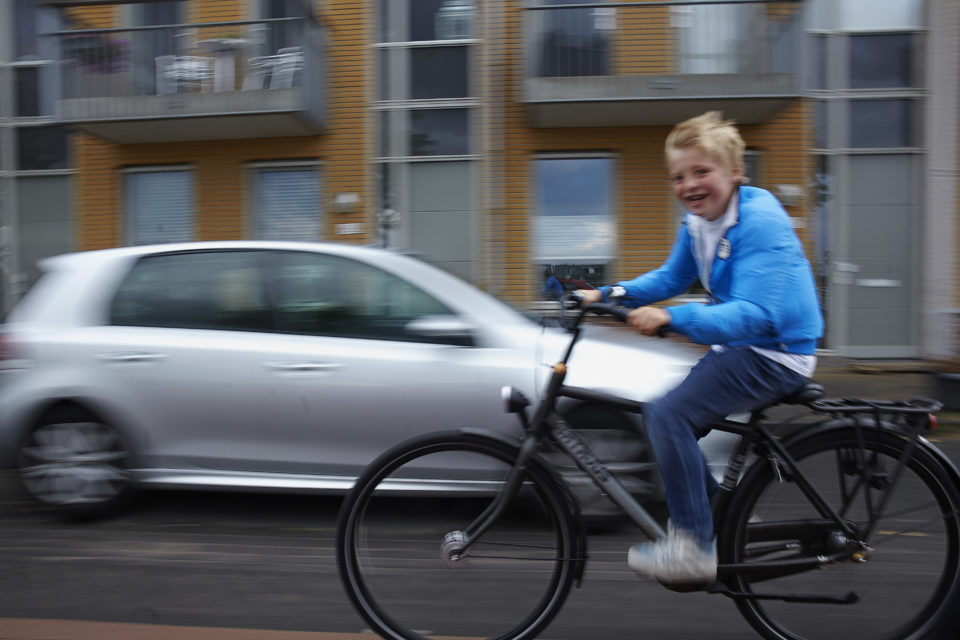 AllRide, the combination of an app and an intelligent bicycle lamp, registers busy crossings, dangerous roundabouts, and other dangers. And then it offers a safer alternative /HH

The Waze for bike-riding school children. That’s how you could describe AllRide, a pilot project with a smart bicycle light. While Waze guides car drivers as fast as possible to their destination, the smart bicycle light registers busy crossings, dangerous roundabouts, and other dangers. And then it offers a safer alternative. School children are testing it off this week.

The test project started on Monday in the Sint-Jozef Coloma school in Mechelen. About 60 pupils from all years were selected to test the smart bicycle light.

The light fixed on their bicycle will map their route. Afterward, they can indicate places to avoid: dangerous crossings, holes in the road, spots with heavy truck transport and pollution… Two weeks later, AllRide – the combination of light and an app – proposes an alternative and safer route.

The system includes computer game levels to motivate children. Those who frequently give feedback can get promotion prospects. They even can win a prize. The idea to participate came from school director Inge Van Humbeeck. “We hope local authorities do something with the feedback we offer them.”

On Thursday, a similar project will start in the Sint-Franciscus Xaveriusinstituut in Bruges.

Real estate developer, BAM, together with consultancy agency, AE, developed the AllRide app at Mechelen’s and Bruges’ request. According to Jan Buyle, innovation manager of BAM Belgium, they were looking for a way to make bike-riding safer for school children. They underline the app respects all privacy regulations.

And there’s more potential with this kind of technology. “In the future, we will connect those children to the infrastructure. When, for instance, a group of children approaches the red light, we could arrange it would switch to green. “Anyway, if the results of the schools in Mechelen and Bruges are positive, we can roll out similar projects in other schools.” 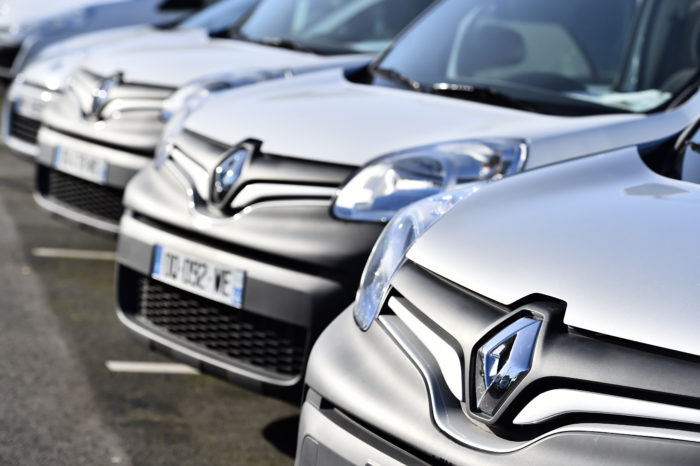 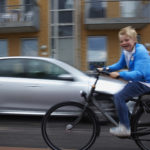