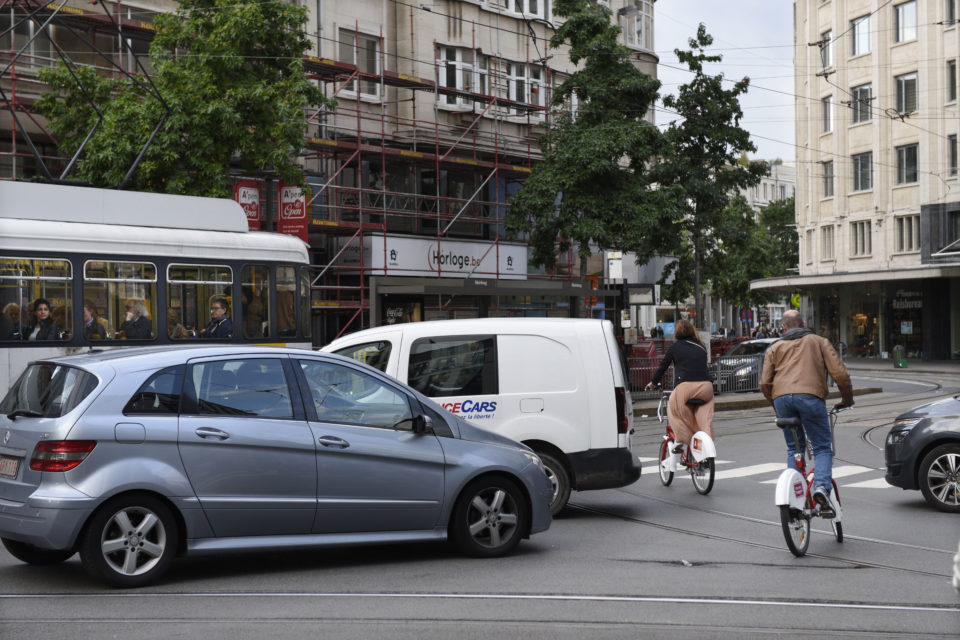 Antwerp ranks third in Coya’s cycling index, but the score is mainly due to the abundance of shared bicycles in the city and much less thanks to the safe cycling infrastructure / NMN

Bicycle insurer Coya has developed a bicycle city index that compares 90 cities worldwide in terms of bicycle infrastructure, bicycle safety and the number of cyclists. Antwerp ranks third, while Brussels only ranks 55th in the list.

According to the company, the aim is not to give an overview of the best and worst cycling cities, but rather to enable a comparison between the cities. Local authorities can see where they are successful and where they may still need to invest. “It is clear that the better a city is to cycle, the more people will cycle”, says Andrew Shaw, founder of Coya. “The top three cities are located in northern Europe and reflect the idea that cycling is a way of life there.” Although people indicate that they are less willing to cycle in bad weather, it turns out that on average they cycle less in cities with the best weather conditions.

Antwerp is doing particularly well because of the large number of shared bikes from the different platforms, such as Velo, Blue-bike, Cloudbike, and Mobit. In Antwerp, 28,9% of the inhabitants use their bicycles on a daily basis, which is clearly less, compared to cities like Utrecht (first place) or Münster (second place) which results in the 8th place for Antwerp in this field.

Work to be done

Antwerp also scores much worse (23rd place) in terms of events organized around the bicycle, such as the car-free Sunday. Cycling infrastructure accounts for the 29th place, however, the city has invested heavily in the construction of bicycle paths and the elimination of missing links in the bicycle network. Bicycle safety is even worse (69th place). In 2015 there were 1.165,8 cycling casualties per 100.000 cyclists and the situation with regard to bicycle theft is also sad (84,1 per 100.000 cyclists).

“It is not surprising that Antwerp ranks high when you look at the different categories that are used to create this list”, says Wies Callens of the Cyclists’ Union. “Antwerp still has a lot of work to do in terms of mobility policy and the role of cars in the city. The Brussels cycling brigade of the police is much more committed to traffic that is dangerous for cyclists. In Antwerp the actions of the police sometimes look a bit too much like a game of bullying cyclists’.”

Antwerp Alderman for mobility, Koen Kennis (N-VA), is pleased with the third place, but states that the city should end up even higher. “The study only talks about cycling and in that respect the Divided Bikes are visible to everyone. Our partial mobility policy is much broader, with shared steps, scooters, and cars. We not only invest in infrastructure but also take other measures, such as ‘Slim naar Antwerpen’ with the bicycle discount, the ‘Fietsbus’ and the app”, says his spokesman Dirk Vermeiren. 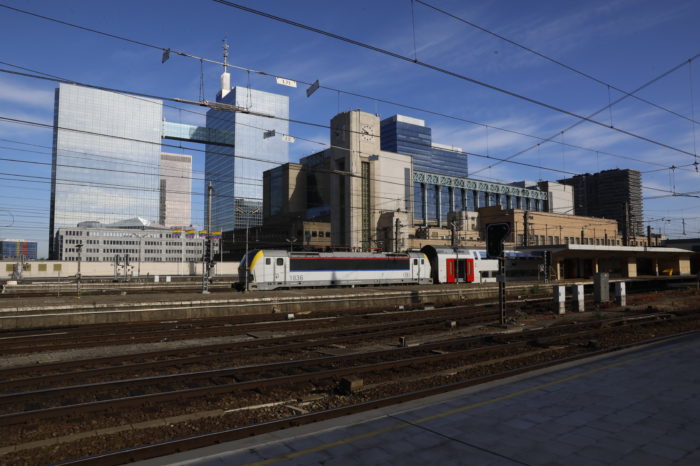 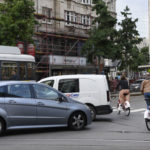