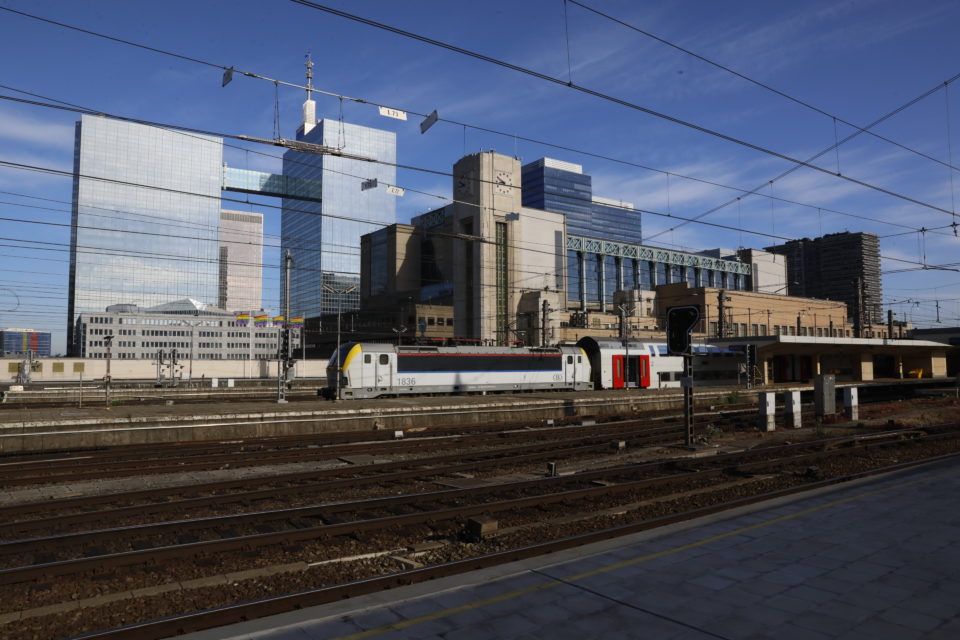 On Tuesday, a fire cut power to the North-South train junction thus echoing with delays and cancelled train on the whole Belgian rail network /Belga

On Tuesday, a fire created by a homeless person near an electrical box at the Brussels-North train station cut all power to the North-South train junction. This incident wreaked havoc on the whole Belgian railway network because of its star-pattern construction, since Brussels is situated at the center. Once again, the light was shone on the north-south junction weakness and the lack of alternatives.

Tuesday was a black day for the Belgian rail. A simple fire, created by an unaware homeless person near an electrical box, caused hours of delays and numerous deleted trains on the whole of the country’s network. The reason: the specific star-pattern of the Belgian rail network with Brussels and the North-South junction at its center.

“It’s not a signalling problem but rather an electrical one. The power supply was diverted to Brussels South. Thus, we have less power and trains are driving slower”, indicated Infrabel spokesperson, Arnaud Reymann.

With some 90 trains per hour, the North-South train junction is the strategic point of the Belgian rail network. It regroups many tracks coming from all over the country into six tracks and two tunnels. “It’s the real nerve center of the network. Between North and South, traffic is reduced to six tracks, on which a third of the networks trains ride. It’s 1.500 trains per day. At rush hour, in case of an incident, not only does it echo on the Brussels commuters but also on the rest of the country’s”, continues the spokesperson.

Some ten years ago, different plans were imagined to enhance traffic flow on this major axis. Studies were conducted and budgets were even allocated. But, since then, nothing has happened. The junction is still the Belgian rail’s Achille’s heel.

The idea of digging a tunnel under the current junction was put on the table. So was the enlargement of the central station, from six to eight tracks. But, the estimated budget of three to six million euro buried any hopes.

Jo Cornu, then CEO of the SNCB/NMBS, suggested the idea of upgrading trains to autonomous driving systems. The machine would, therefore, take over the driver but just to cross Brussels. Deemed more efficient than humans, those self-driving systems could theoretically increase the frequency from a train every three minutes to one every two minutes. Today, this idea belongs to the past.

According to experts, only the “rail ring” could be used to unclog the junction. During Tuesday’s incident, trains continued to run without issues through the Schuman-Josaphat tunnel thus bypassing the junction by the east. This tunnel has a capacity of sixteen trains per hour. It’s only used to transport a third of that today. 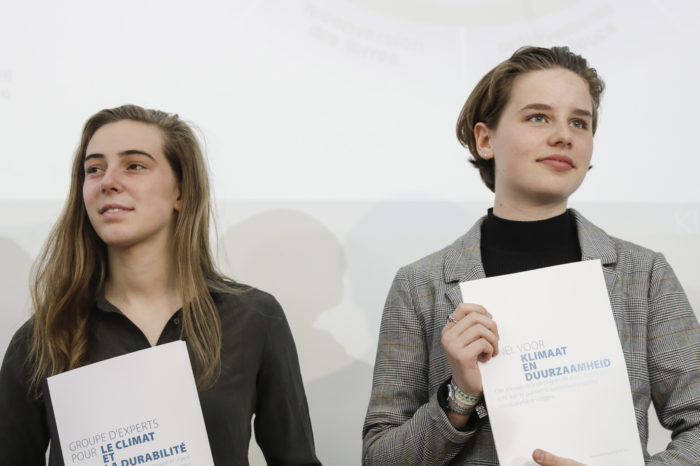 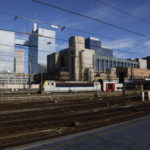