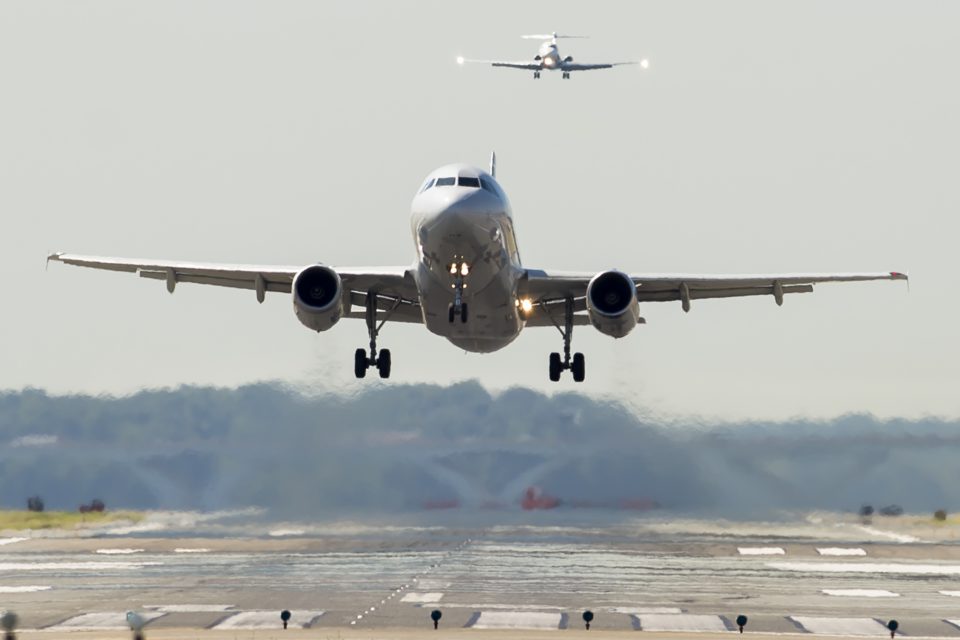 IATA says the ‘Flying Shame’ movement originating from Sweden is based on fake news and misunderstandings about the real impact of air traffic on the climate. /Belga/AFP

Originating from Sweden, the ‘Flygskam’ or ‘Flying Shame’ movement that pushes young generations to stop using planes for climate reasons is distressing the airlines. General Manager of the International Air Transport Association (IATA), Alexandre de Juniac, points out to the fake news underlining this movement and the necessity for a communication campaign to explain the considerable climate efforts done by airlines.

“It’s a major threat. The air transport sector is facing a reputation risk. And it’s a first,” declared Alexandre de Juniac on May 10th. The former CEO of Air France-KLM and current General Manager IATA, ventilated his worries about the movement’s impact on the young generation.

Since the beginning of the year, a movement has been growing in the north of Europe. ‘Flying Shame’ always keeps harping on the impact of air transport on the climate.

Activists such as Swedish Greta Thunberg are backing it, preferring a 32-hour train journey to go to the Davos Economic Forum in Switzerland, instead of flying because of the lower carbon impact.

He points out to the movement’s argument that air travel is reserved for the rich only. “It used to be true, but not anymore today,” he adds. Another one is the claim that air transport is a significant contributor to CO2 emissions. It only accounts for 2,5% of the total worldwide emissions.

“Air transport is committed to neutralizing its emissions from 2020 onward, then to halve them by 2050 compared to 2005. With the traffic growth, that ambition is enormous,” he recalls. Airlines will, therefore, pay compensation fees to neutralize their emissions. Mainly for reforestation programs.

In 2020, the Corsia compensation system will come into effect. The International Civil Aviation Organisation (ICAO) voted it in 2016. It groups 192 countries, and its cost should hover around 40 billion dollars. For flights within Europe, the Brussels emission permit stays in place.

“Outside the aviation circles, nobody knows what measures we’re taking. Nobody. Perhaps we haven’t communicated enough,” regrets Alexandre de Juniac. The General Manager, therefore, takes the opportunity to announce a new communication campaign.

The goal is to inform the public about the numerous efforts made by the airlines. “Those misunderstandings lead to stupid ideas, such as the kerosene tax,” ends Alexandre de Juniac, who pushes for the development of biofuels to lower CO2 emissions. 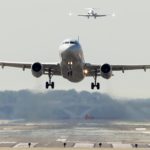