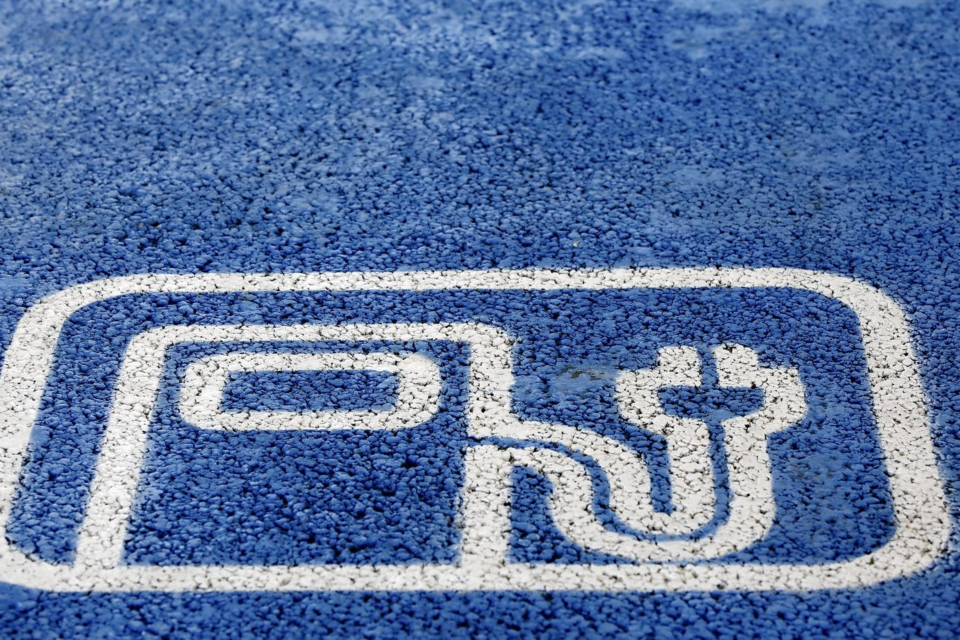 The premium for zero-emission vehicles in Flanders will be extended by one year, until the end of 2020 / Belga

The premium for zero-emission vehicles will be extended by one year, until the end of 2020. The Flemish government has decided this, on the proposal of Energy Minister Lydia Peeters (Open Vld). The cheapest models will still receive 4.000 euro.

For cars up to 41.000 euro, the amount remains at 3.500. The categories above do fall, however, to 2.000 and 1.000 euro. For the more expensive segments, the premium will be stopped in 2020. The extension is due to the fact that sales of zero-emission vehicles are not growing as fast as expected, which means that there is still a budget.

New is that from now on taxi companies will also be able to apply for a premium. After all, their services are comparable to those of car sharing systems, which have been eligible for a premium for some time now. According to the Minister, they have an exemplary role.

“We are lifting the premium over this legislature because short-term support appears to be necessary to accelerate the greening of our fleet”, says Peeters.

The premium for cars running on electricity or hydrogen was introduced in 2016. The cheapest models, with a catalogue value of less than 31.000 euro, then received a premium of 5.000 euro.  During the first three months of this year, 230 premiums were requested for battery-electric cars, compared to 415 applications for the whole of 2018.

Last year, however, 3.648 new electric cars were registered. For the first quarter of this year, ACEA, the umbrella organization of European car manufactures, counts 2.196 registered cars in Belgium.

Most of them were registered in the name of a company, and they cannot benefit from this subsidy (but they do benefit from a 120% tax deduction).

Or they are lease cars, which do not receive a premium either. An agreement with the French-speaking and German-speaking regions must be concluded in order to make the taxation of leased cars greener.

This has not been achieved yet. Minister Lydia Peeters wants to put it back on the table during the forthcoming intergovernmental negotiations.

In March, the market share of all-electric cars in Flanders was 2,23%, which was the first time that it was more than 2%. The number of public charging points is an important factor in creating confidence. 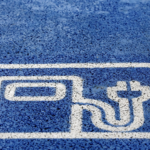