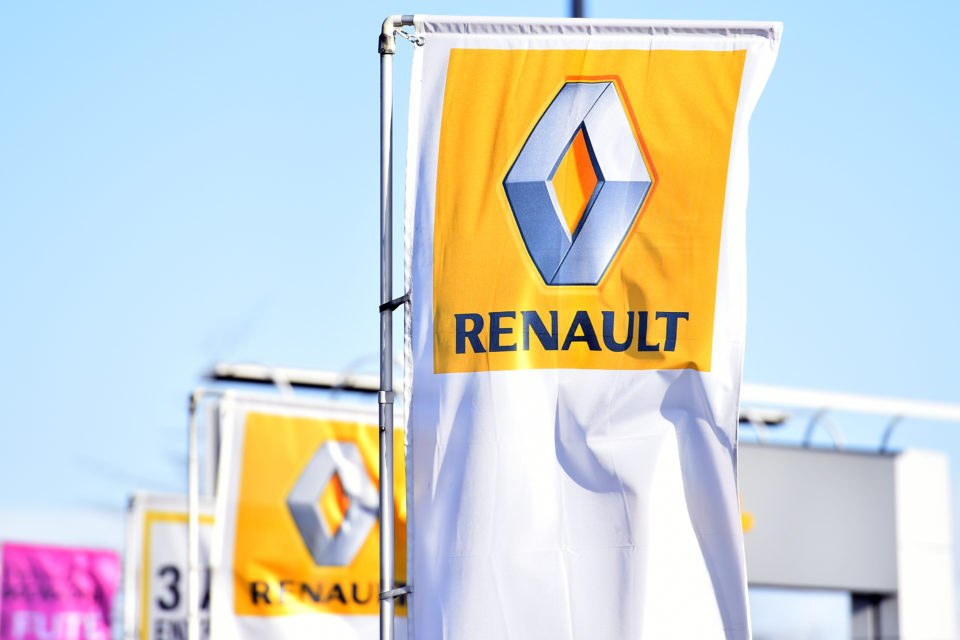 According to AAA Data numbers, around 600.000 cars equipped with the H5FT engine built by Renault could be concerned with an oil overconsumption issue. /Belga/AFP

French consumer association UFC-Que choisir rings the bell about an issue of oil overconsumption inherent to Renault’s 1.2 TCe engine. It could lead to total engine failure. 600.000 cars could be impacted. The association accuses Renault of downplaying the issue.
This content has been archived. Log in or Subscribe to a level that has access to archived content.
0
Shares 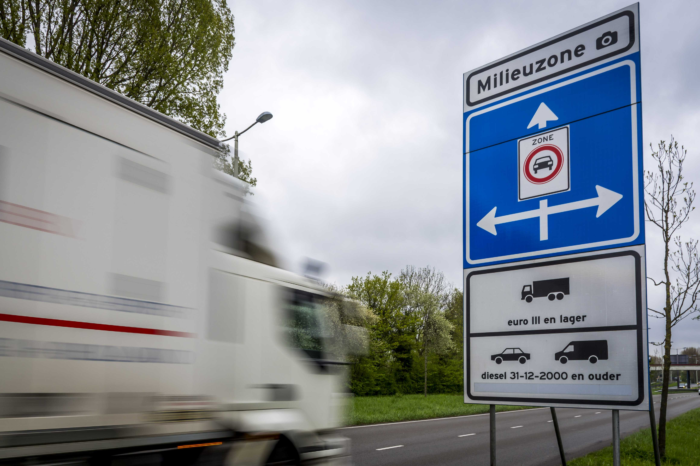 Dutch like environmental zones, but not the lack of info 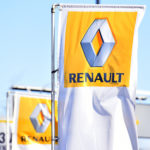