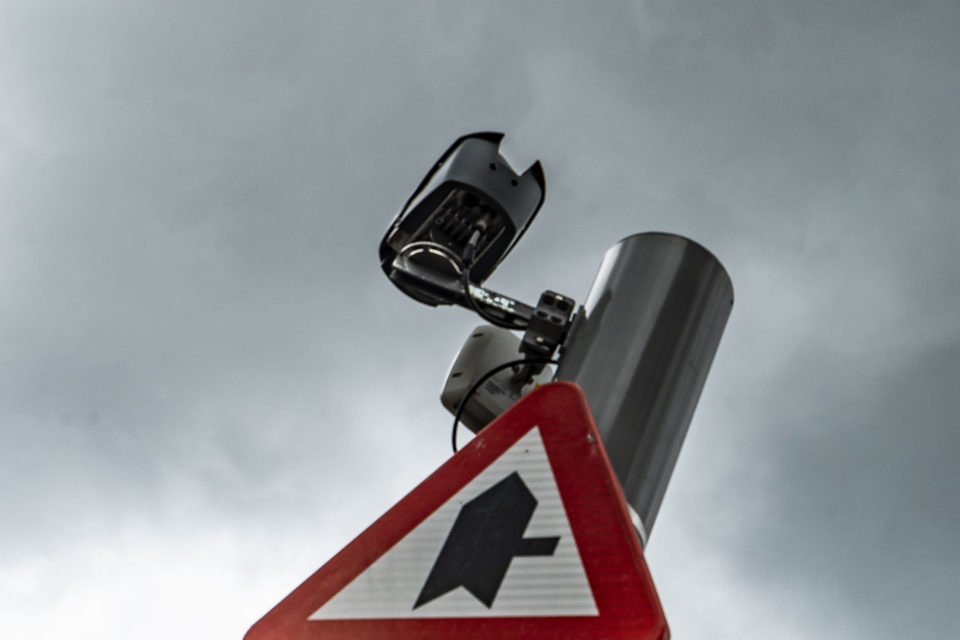 ANPR cameras will now be able to detect a whole list of traffic code violations all around Belgium. /Belga

One of the royal decrees published in the Belgian Official Journal increases the number of traffic code violations detectable by ANPR cameras.

Offenders will be automatically fined if they block a yellow box road crossing, drive in a lane marked with a red cross, drive the wrong way up a street or do a U-turn when signalisation forbids it. Cameras will also be able to detect and fine lorries overtaking while it’s raining.

Only two months ago, the government was announcing the installation of new ANPR (Automatic Number Plate Recognition) cameras for traffic management purposes. Last Friday, things have changed. A new royal decree that increases their legal competences was published in the Belgian Official Journal.

From July 1st onwards, ANPR cameras will keep an open eye on the Belgian motorist. Drivers blocking road crossing – ‘Yellow Box’ principle – or driving up a wrong way street will now be automatically fined. Before that, a police officer had to see the traffic violation.

ANPR cameras will also detect any driving behaviour that doesn’t respect the traffic code, such as doing a U-turn when prohibited. Lorry drivers will also get their share of big brother. Cameras will check that no truck is overtaking on the motorway when it’s raining.

“A working group still has to determine what we mean by that. As of now, it’s up to the police officer’s judgement. With an automatic machine, things are different”, indicates the Mobility Minister’s cabinet.

The decree also changes the level of some traffic code violations. For instance, driving in a lane marked with a red cross is now a level three offence. It’s punishable with a 175-euro fine. Plus, traffic signs indicating a reserved path for pedestrians, cyclists and horses will now include speed pedelecs as well.

Finally, the legal texts clarify the situation for heavy vehicles. Lorries, buses and coaches will now be formally prohibited from driving on the third lane unless otherwise indicated. The hard shoulder is also a no go zone. ANPR cameras will surely keep an eye on any sort of traffic happening on those lanes dedicated to safety.

What about phone use?

As of today, the systems can’t yet detect any driver using his phone while at the wheel or not wearing a seatbelt. While drafting the royal decrees, such an idea was mentioned but today’s technology isn’t able to do such a task.

“We hope that traffic violations such as not wearing a seatbelt, driving on the hard shoulder and using a phone while driving will soon be sanctioned by those new cameras”, declares Benoît Godart, spokesperson for the VIAS institute on traffic security. 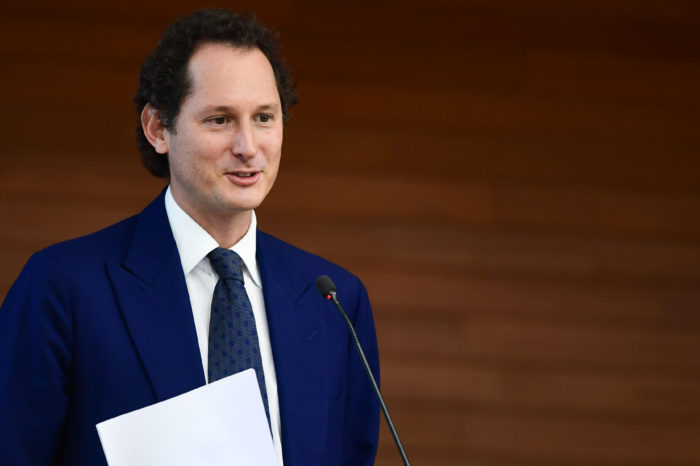 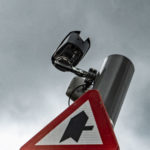