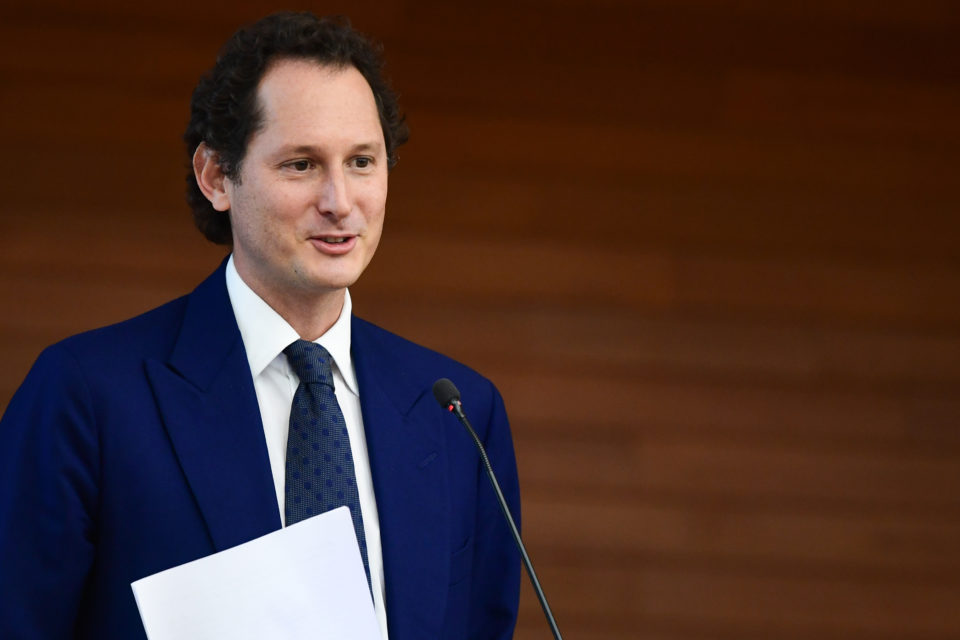 The possible merger between Renault and FCA (Fiat Chrysler Automobiles) is not greeted everywhere with the same enthusiasm. Some days ago, FCA launched a 50/50 merger proposal to Renault. The Japanese partners of Renault within the alliance were a bit surprised, they remain prudent. Some analysts are sceptical.

Last Wednesday the Renault top managers Senard (president) and Bolloré (CEO) were in Tokyo for the second meeting of the newly formed Alliance council. They met the bosses of Nissan (Hiroto Saikawa) and Mitsubishi (Osamu Masuko).

After the meeting a rather laconic press release was issued.  It said that “operational matters within the Alliance were concluded positively” and that the Alliance top “had frank and transparent discussions about the recent FCA proposal to the Renault Group”.

At his arrival in Tokyo, Jean-Dominique Senard was in a positive mood: “I  think the recent events are good for the Alliance. I will personally look into it that Nissan and Mitsubishi will greatly benefit from it.”

Renault wants to accelerate the process. It will have a board meeting in the beginning of next week to get the green light for intensified negotiations with FCA. If the merger succeeds the newly formed group will of course have a bigger weight in the Alliance.

For example the part of the cars produced by Nissan in the newly formed Alliance would fall back to 36%, where it is now largely over 50.

Although the Renault bosses stressed the positive attitude of their Japanese counterparts, the reaction is at least mitigated. Internally, at Nissan, they feel being presented with a fait accompli.

When he arrived at the meeting on Wednesday, Hiroto Saikawa declared “that the Alliance could surely benefit from it, but that he would study the project thoroughly to protect and preserve Nissan’s interests.”

Of course Nissan sees also benefits in the fact that the new Alliance would be by far the biggest automotive group in the world. Furthermore the Japanese have always wanted to get rid of the influence of the French state in the Alliance. This could be the moment to achieve that.

The Japanese have also a few additional trump cards. Nissan is practically indispensable for Renault and FCA to have access to the most important Asian markets, China and Japan. For other Asian markets, especially South-East Asian, Mitsubishi can be of great help. Nissan would also have a (voting) seat in the new, bigger Alliance.

Several analysts are doubtful about the benefits for Renault in the possible merger  with FCA. They consider it a very good deal for an ailing giant like FCA (which has an important backlog on electrification and practically no access to Asian markets), but less so for Renault.

The first crucial question is about the transaction price. Shares of Renault have been stated at their lowest since 20 years (50 against 70 dollar) because of the Ghosn affair. Furthermore the 43% part of Renault in Nissan are practically valued at zero. So, FCA takes also control in Nissan for peanuts.

Secondly, one of the deal makers is the French bank Société Générale, counsellor to Renault but at the same time shareholder in FCA. The 29th of March the French bank has bought a significant pack of shares in FCA. If the merger succeeds, this would be the jackpot for FCA shareholders.

Thirdly, is there a big industrial gain? There are talks about 5 billion euro of economies of scale thanks to synergies. It’s an optimistic estimation, more so because both the French and the Italian government have warned for factory closures.Those of Fiat are practically turning at idle nowadays.

For the moment both manufacturers are using very different parts and purchasing them in very different regions. This is not the case between Renault and Nissan after 20 years of close cooperation. Is Nissan willing to share its intellectual property with FCA?

This brings us to the fourth question: where is Nissan’s place in this marriage? The FCA initiative makes the Nissan/Renault relationship even more complex. Renault is launching itself probably in a complex deal with unproven benefits.

The real beneficiary of the entire deal could well be John Elkann, heir to the Agnelli family and important actor behind the scenes. He would save his ailing empire and become the most important shareholder of the biggest automotive group in the world. 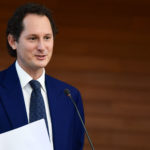