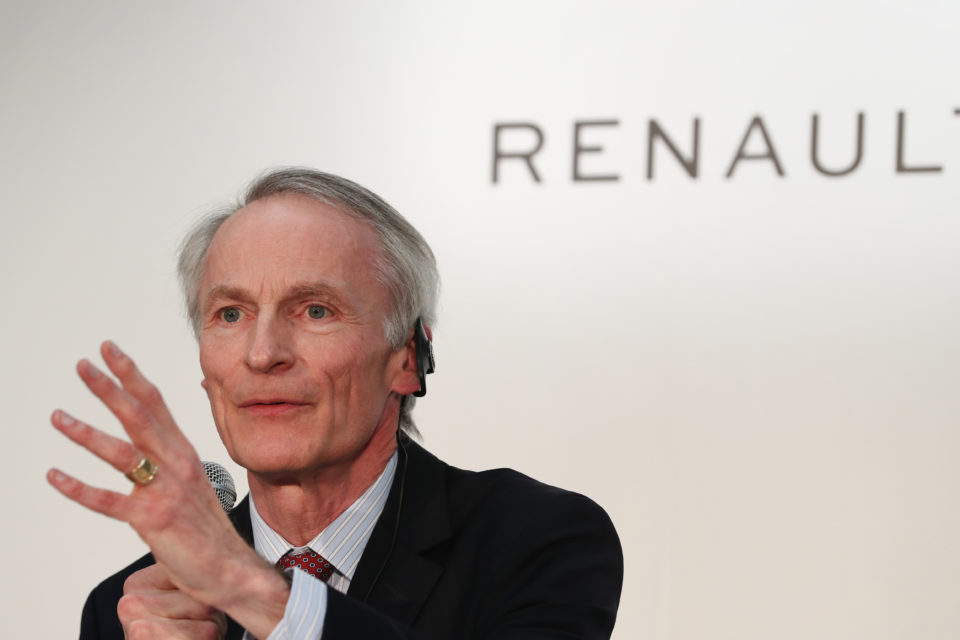 Renault president Jean-Dominique Senard is a key player in the possible fusion of his company and FCA. But he has to take the hesitations of both the French state and Nissan seriously /Belga/AFP

Fiat Chrysler Automobile (FCA) has withdrawn its 50/50 fusion offer to Renault because the French are hesitating too long. The French state, which has a share of 15,1% in Renault, is standing on the brakes.

The French Minister for Economy Bruno Le Maire is warning for precipitation and worried about the Japanese reaction in the Alliance Renault/Nissan/Mitsubishi.

The board of Renault has been meeting twice already this week but hasn’t made a decision yet. Apparently, there was one vote against the proposed deal and two abstentions (from the Nissan representatives). The latter insisted on noting that they could say yes but that they needed a little more time.

Meanwhile, FCA is getting nervous about this hesitation and has (temporarily?) withdrawn its offer. “Apparently the political conditions in France for the deal are not yet right at the moment”, FCA noted. Nevertheless, they stay “firmly convinced” that the project is of interest to all parties.

Bruno Le Maire wants a new board meeting at Renault next Wednesday, when he returns from Japan to see his Japanese counterpart. The relations with Nissan being troubled by the ‘Ghosn case’, the minister wants to stay extremely prudent and is refusing to accept an “unconditional deal”.

The minister has insisted that a deal can’t have a negative influence on the 20-year relationship between Renault and Nissan. He has also already indicated that a fusion has to preserve all industrial sites and personnel at both sides.

“Let’s take the necessary time to do things well”, he declared. “This is a big operation, the result is the biggest car manufacturer in the world. We want to do this but not at all conditions.”

What the minister also fears is that the new company would be dominated by the Italians. The project sees headquarters of the new company in Amsterdam with equal shares for Renault and FCA.

As the Agnelli family has 29% of the FCA shares it would become the biggest shareholder with 14,5%. The share of the French state would be diluted to 7,5%. The new company would be presided by John Elkann, grandson of Gianni Agnelli. Renault’s Jean-Dominique Senard would become CEO. To be continued… 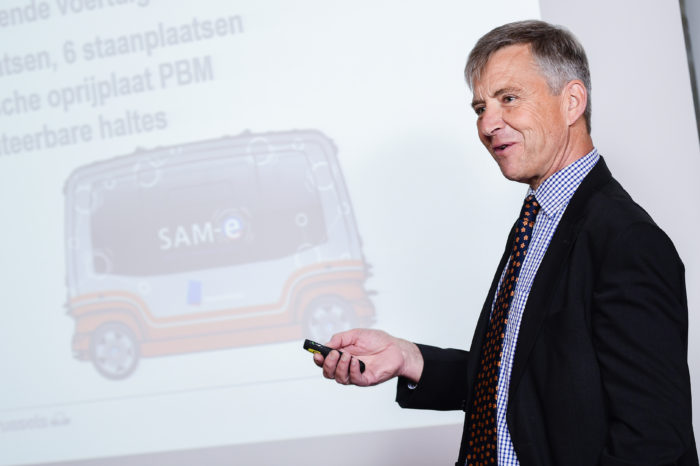 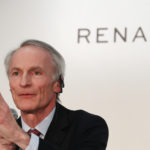