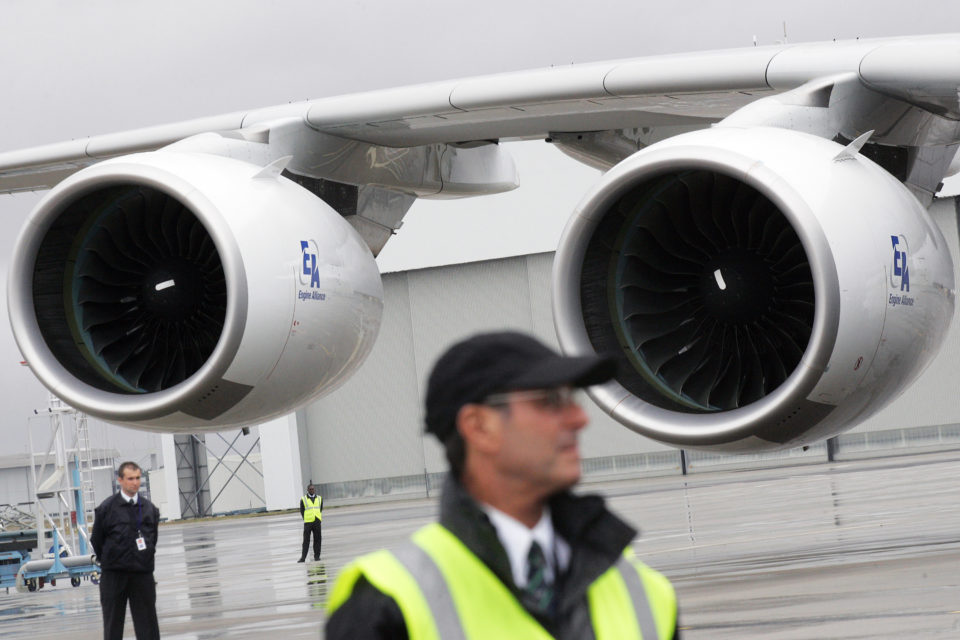 The EU is seriously considering raising a tax on flights. The EU transport ministers debated on measures proposed by different EU member states during their meeting in Luxembourg yesterday.
They will reconvene and meet with experts on June 20th and 21st, during an international conference organized by The Netherlands. On this occasion, the different options will be refined, before informing the European Commission that it is time to take concrete measures.
According to a diplomat, a consensus exists to take the next step and start the process towards  a “just and correct taxation of air transport for its environmental impact.”

In a report that will be published next week, the European Commission claims the environmental cost of the main airports on the continent is 33 billion euro. This is seen as an additional argument in favor of a tax on air transport.

There are multiple views on how to proceed, but three options dominate. A tax on Kerosene (untaxed in the EU at the moment), a tax on tickets (like in Germany and 6 other EU member states) or tightening the European carbon emissions market. All of the measures would have a different impact.

While the different member states want to take action, they also fear the negative impact on the industry and the jobs associated.

Spain and Italy fear competition distortion and air companies leaving their country. Others want to maintain their civilians’ mobility. Germany for example, where alternatives such as rail travel are not developed enough.

For Berlin and Paris, finding a solution in line with worldwide decisions is important. For the French minister of transport, the work the UN’s International Civil Aviation Organization does, has to be taken in to account for the EU measures to have a worldwide effect.

“The principle that the polluter pays is applied to other industries but not to aviation. That is no longer acceptable”, says Andrew Murphy from the NGO Transport & Environment. He thinks people’s minds are now ready for measures. “There is a rise in consciousness among citizens and governments, accentuated by the green wave in the EU elections.”

The Dutch government is mulling a tax on air tickets, like in Germany and the UK. In Sweden, the shame of flying, “Flygskam”, is going viral. And in France, member of parliament François Ruffin has proposed a ban on national flights. 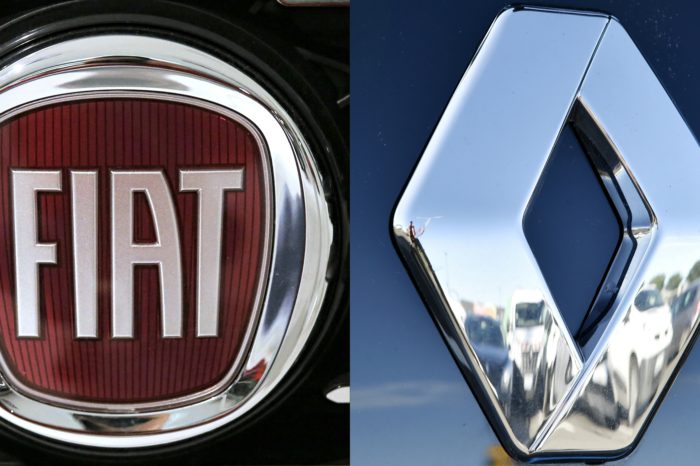 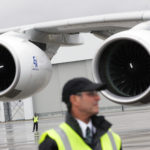