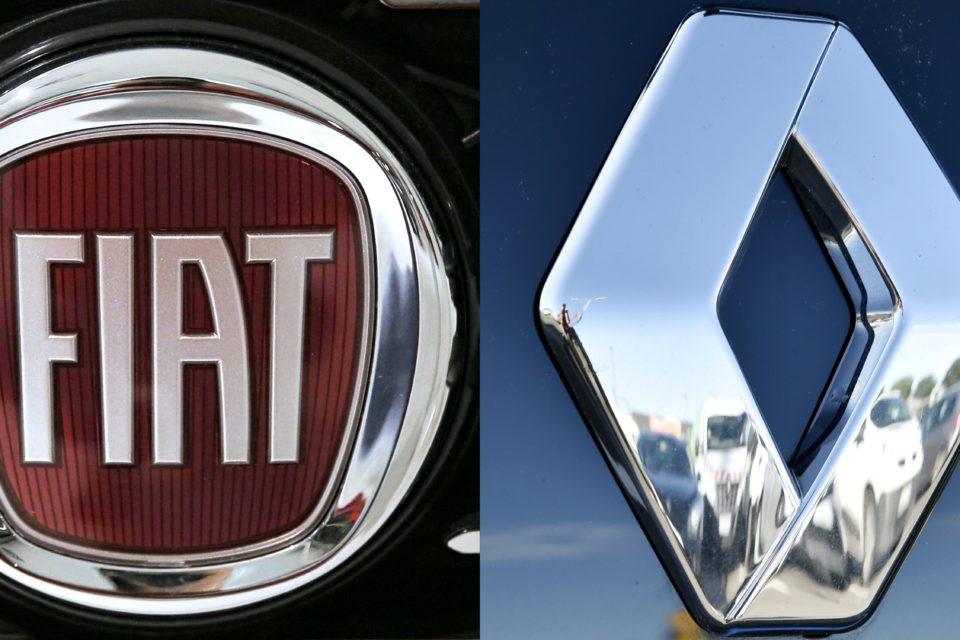 The fusion between Fiat Chrysler Automobiles and Renault is not going to happen soon, apparently /AFP

Apparently the proposed fusion between car manufacturers Renault and FCA won’t happen. Fiat Chrysler Automobiles is unhappy that negotiations were dragging on and has apparently pulled the plug. The French parties defend their position and some are still (discreetly?) hoping for a solution.

“It’s  not because we’ve lost a fiancee that we have to run to the whorehouse”, said former Renault CEO Louis Schweitzer in 1993. The Volvo/Renault fusion was about to be cancelled. He was referring to rumours that Renault should turn to Fiat then.

Now, 26 years later, things seem to repeat themselves. Faced with the hesitation of the Renault board, Fiat has decided to stop all negotiations and withdraw their 50/50 merger proposal.

To sooten the Japanese partner(s) within the Alliance and head for a possible fusion, former Alliance boss Carlos Ghosn pushed the Renault board in a weird position in 2015. The Renault board simply dropped his voting right in the Nissan board, despite the fact that it owns 43% of the Japanese firm.

After the Ghosn debacle end of last year the new Renault president Jean-Dominique Senard was confronted with a shocked and very suspicious Japanese partner. The planned fusion between Renault and Nissan was a no go for the moment.

But suddenly John Elkann, boss of Fiat Chrysler Automobiles, appeared with a proposal that would strengthen Renault’s position considerably. After a fusion between Renault and FCA they would be in a very comfortable negotiating position in the 20 year old Alliance again.

But many fusions in the past have shown that, finally, the biggest shareholder is the one benefiting the most of the situation, which in this case would be the Agnelli family, in the person of John Elkann.

What’s in it for us?

A good deal has to be a win-win situation for all parties. This marriage of reason seemed to be much more beneficial to FCA than to Renault. To make things worse, Alliance partner Nissan was not at all pleased being kept out of the negotiations until now.

This last point was also an eyesore for the French state, still the most important shareholder in Renault. Minister of Economy Bruno Le Maire wanted to go himself to Japan to gauge the Japanese reaction on things, as well from the governmental side as from Nissan itself.

Having to negotiate in different directions has appeared to be too complex for Mister Senard. He will have to concentrate on the ‘frozen’ relationship with Nissan again, regain the confidence of the Japanese, and that takes time.

Meanwhile FCA is already communicating that it continues looking for an interesting partner. The chances that this will finally be Renault are not inexistent but fairly low at the moment. But other possible partners (PSA, VW, …) are not in a hurry, if interested at all. Some say they will turn to Chinese Geely, but analysts think that Mr. Trump would surely not agree on this.

Maybe there is still a chance that Renault and FCA will find each other, but this will take time and a better relationship with Nissan and Mitsubishi. At the moment both potential partner are disappointed and need a cooling down period. After all, Schweitzer could have been right from the beginning… 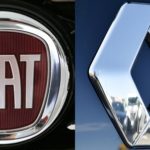