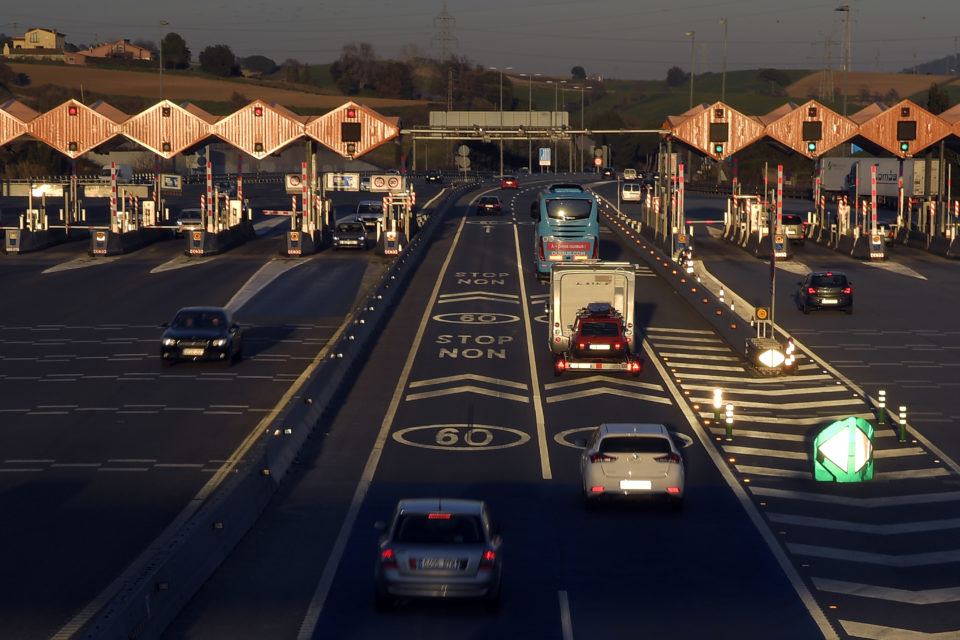 The Mobility Alliance in the Netherlands, an association of 25 traffic organizations and companies, has defined a so-called Deltaplan for the traffic/transport of the future. In the plan, they speak about road-pricing, and this has caused a lot of turmoil.

The Deltaplan contains a lot of measures and incentives. It’s a global plan to improve transport and traffic before 2030 and tackle congestion and other problems. In the current discussion that is unwinding in the media, one element, road-pricing, is picked out of it as the primary subject of debate.

Deltaplan contains several tens of measures and plans to make things better in 2030. According to the Mobility Alliance, it will cost 3 billion euros per year, but it will also deliver 18  billion euros of societal gains yearly.

Road-pricing is not unexpectedly coming back on the table. In 2001 already, the Dutch Traffic Minister, Tineke Netelenbos, wanted to implement an electronic toll system. She was severely criticized for it, and the proposal was quickly buried.

Now it appears again in the plans of the Mobility Alliance. It wants to replace taxing the possession of a car by taxing the use of the car. Implementing it would cost 2 billion euros, but according to the RAI (bike and car industry association), it would decrease the number of kilometers driven by 11%.

Additional measures would be tradable parking rights and so-called ‘ritcoins’, the rights of being able to drive at peak hours, which could also be traded.

RAI President, Steven van Eijck, projects that road-pricing should start in 2024 and should count “for everybody, not only peak hour drivers”. At the same time, he advocates clean driving: “The cleaner your vehicle is, the less you have to pay.”

“On this we are unanimous,” he says, speaking for all people in the Alliance. The next government has to implement road-pricing fast. There is no other way.”

That’s for sure not the opinion of the responsible Minister. Cora van Niewenhuizen (Infrastructuur en Waterstaat) declared that she would in no way cooperate to install a system of road-pricing.

“In the governmental agreement, test projects to look at how we can pay for infrastructure are allowed. That can mean toll-roads at certain places or incentives for people who avoid peak hours. But it may not lead to general road-pricing.”

The situation in the Netherlands has become comparable to the one in Belgium. Before the latest elections, the leading Flemish political party, N-VA, was in favor of road-pricing. Suddenly the idea has been buried, and the big question is if it will reappear when the new governments are being formed.

In the south of Belgium, there isn’t much support for a system of road-pricing either.

Dutch macro-economist and journalist, Mathijs Bouman, also has his doubts about the Alliance proposal, but for other reasons. “The Alliance wants road-pricing, but no differentiation of time and place. That’s cutting the essential benefit away. It’s just becoming a simple new means of income for the government.” 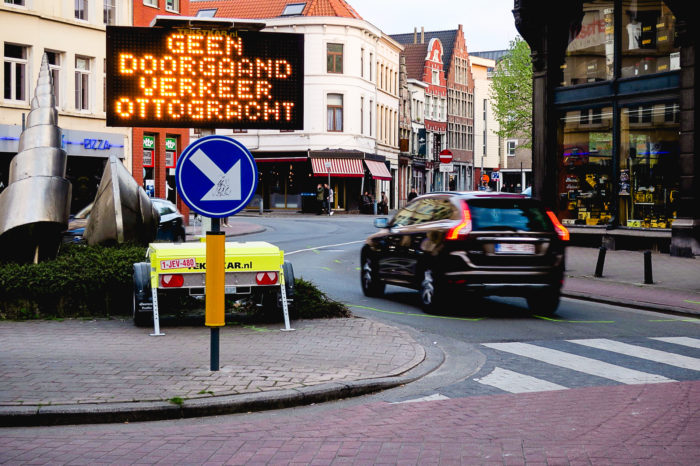 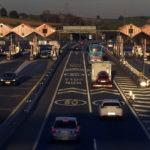