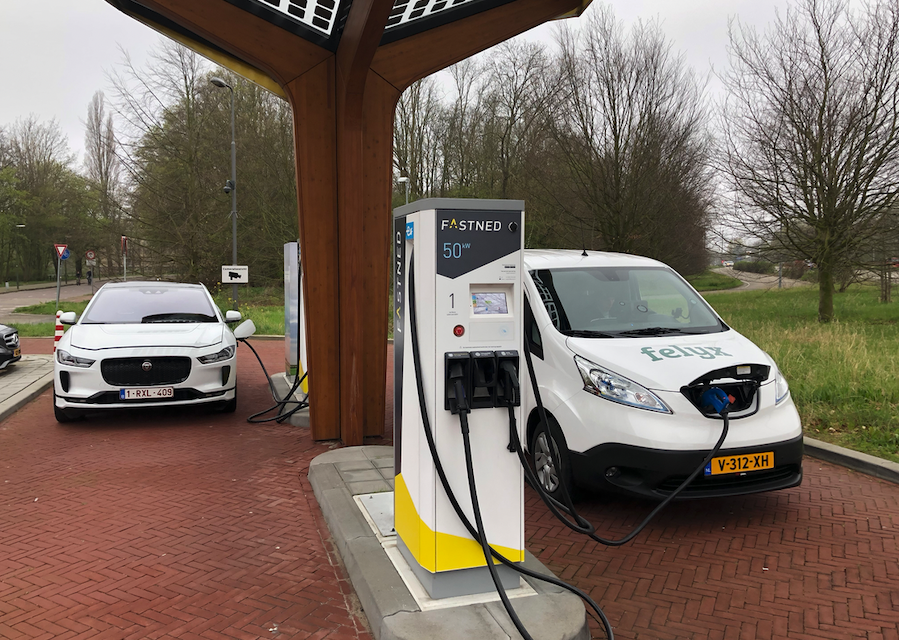 Dutch charging network company Fastned wants to raise 27.3 to 30 million euros with its introduction on the Amsterdam Stock Exchange. The IPO, initially planned for June 14th, is postponed with one week to June 21st, CEO and co-founder Michiel Langezaal said.

Shares will be offered at 10 euros and will represent 18.4 % of the total number of shares, with a maximum of 20.3%. Langezaal en co-founder and major shareholder Bart Lubbers, son of former Dutch prime minister Ruud Lubbers, aren’t selling their shares as a statement of the confidence they have in the future of the company.

The question remains whether investors will have the same confidence in a company that since its start in 2012 never made money yet. Seven years later Fastned had built 99 fast charging stations along major highways in The Netherlands, Germany, and the UK.

The company wants to expand the network to 1.000 stations covering the whole of the Benelux, France, and Switzerland too. In the latter, Fastned just won a tender for 20 fast charging stations along Swiss highways.

As new charging stations easily cost around 500.000 euros, that would require an additional investment of 400 million euros for the remaining 900 stations. So far, Fastned raised 70 million euros with private investors via the alternative Amsterdam Nxchange.

Money that is mainly spent already. The IPO on Euronext Amsterdam has to provide fresh blood, at a rate of 40 million euros per year, newspaper Het Financieele Dagblad calculated. Last year Fastned had to swallow a loss of 6 million euros on a turnover of 1,6 million euros. On the other hand, Fastned can show spectacular growth figures each quarter, with 236% in the last one.

Langzaal counters the skeptics saying that electric driving is still in its infancy and that its a market with massive growth potential. “As we speak there are driving 50.000 electric cars in the Netherlands,” Langezaal told newspaper AD. Of that electric fleet, 22.000 are already clients of Fastned, the CEO claims.

“The turning point of an electric car becoming cheaper is nearing, and with the new European CO2 emission standards, car manufacturers have to put large numbers of electric cars in the market,” Langezaal adds.

Fastned counts on 1 to 1.5% of the entire car fleet of the Netherlands to be electric for becoming profitable. In their prospectus, they don’t set a date for that to become true. Some experts say that profitability will be ‘far beyond’ 2020.

Meanwhile, competition isn’t sitting idle. Like Shell is putting charging poles at its gas stations or Nuon doing this at McDonald’s. “I mostly hear of plans,” Langezaal replies. “Actually doing it is something else. We don’t talk about it but we are doing it. Building a large charging station needs time. It can take up to three or four years to get all licenses and connections.”

Fastned is building up tens of millions of debts in the meanwhile. But Langezaal remains loyal to his deep-rooted conviction. “If the current exponential growth continues, it will be no problem to pay back or to refinance that money.

“Driving electric will be so big to leave room for several players on the market. We are working on a complete blue ocean today. When everybody has an electric car, the offer of Fastned won’t be sufficient to cover it all,” Langezaal concludes. 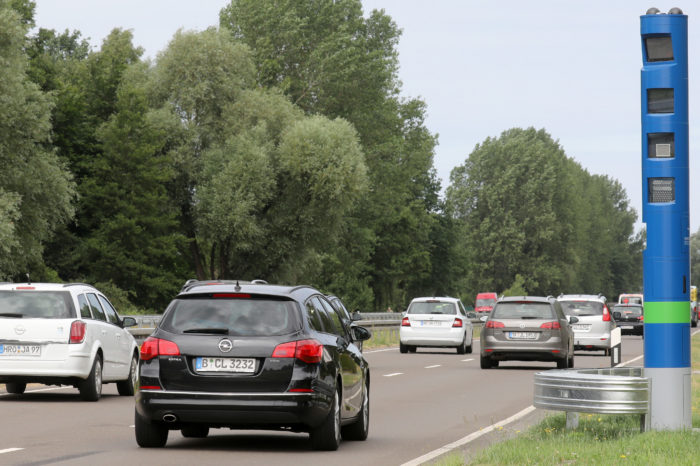 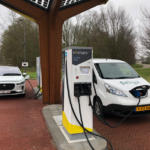