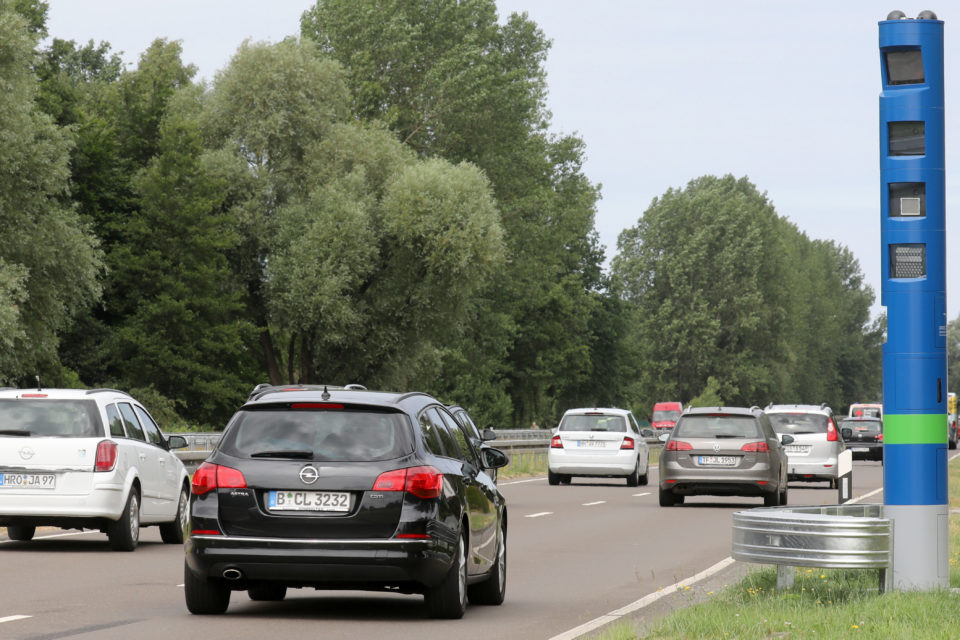 Road pricing has been abandoned temporarily in Flanders. Even the ordered study concerned has been postponed until September /dpa

The study on road-pricing, ordered by the Flemish government and originally due in April, has been postponed again. The first part of the study, the global vision, will now be published in September. The second part, the actual implementation plan, will maybe never see the light. It has been temporarily canceled.

The study is being executed by a consortium called Motivity. It’s a cooperation between KPMG, Transport & Mobility Leuven and Stibbe, a lawyers office. It was ordered in 2017 by Flemish Mobility Minister, Ben Weyts (N-VA), who was (then) a fervent advocate of road-pricing.

In April, some elements of the study leaked in the press and a political thunderstorm broke out. Minister Weyts, a member of the most prominent Flemish party N-VA, came under fire of the ultra right-wing party, Vlaams Belang, and changed his mind.

Afraid of being seen as the ‘tax minister’ in the coming elections (end of May), he claimed there was no public support (‘draagvlak’) for road-pricing and shove the publication of the study over the elections. Road-pricing was no priority anymore, as it was seen by many as a small tax increase.

‘Draagvlak’ (public support) is the new fig leaf of many Flemish politicians when they don’t have the guts to stand for their decisions or convictions. Apparently, in that matter, they are no different from many other politicians all over the world.

At this moment, Flanders, Wallonia, Brussels and the federal state of Belgium are in the phase of forming new governments after the May elections. Always a challenging and very complicated matter in this country. The question is whether road-pricing will be on the negotiation table again.

In Flanders, many experts see it as the only effective means to steer traffic. In Wallonia they’re against it and prefer a vignette, in Brussels they want to go for a city toll. Not easy in a country that has the size of a handkerchief and is surrounded by countries that have all different opinions on the matter.

In the Netherlands, there is an association of 25 traffic-related organizations and companies pleading for a system of road-pricing as part of a large ‘Deltaplan‘ for mobility and transport. But the competent Minister has immediately shot the idea. She too is afraid of it being seen as a mere tax measure.

The Motivity consortium wants to publish the first part of the study anyway, but it will be September. It hopes that by the time governments will be formed, and road-pricing will be on the table again as one of the possible remedies for the still growing congestion problems in Flanders and Belgium. 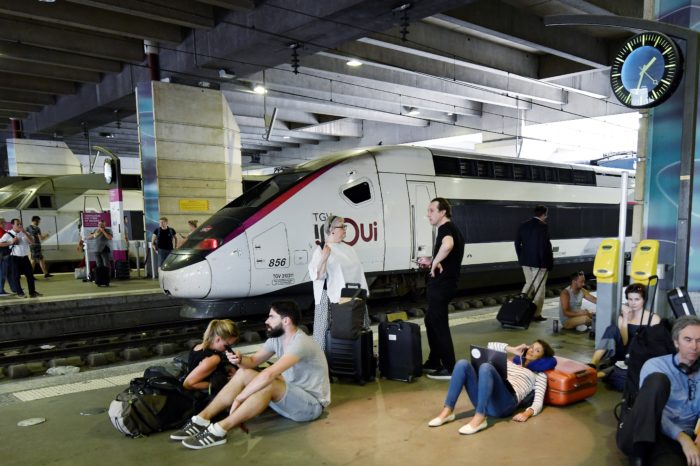 Traveling to the sun by train: one big adventure 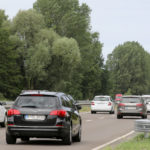