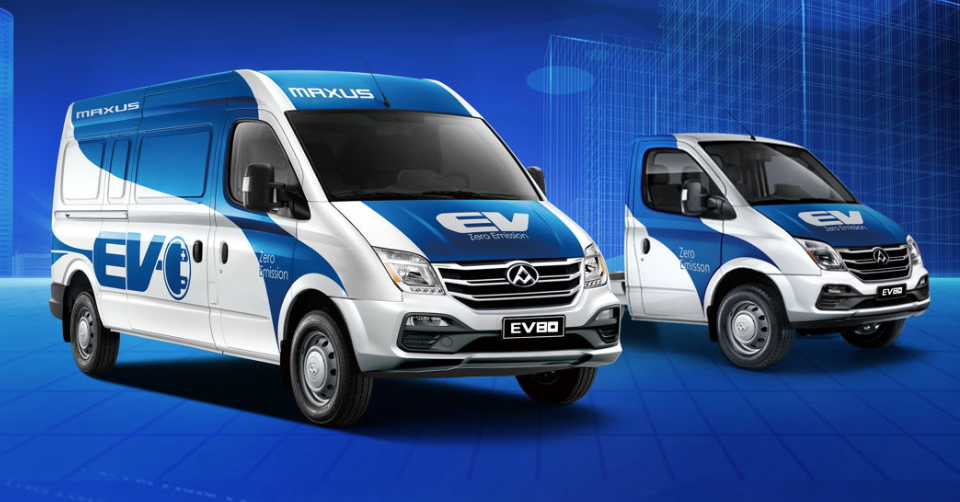 The Alcopa group of the Moorkens family will start to import electric vans of the Chinese brand, Maxus, on the Belgian, Swiss and Luxembourg market.

Imports of Chinese cars onto the European market are still in their early stages. In 2019, only four Chinese cars of the JAC brand were registered in Belgium. Alcomotive, the car and motorbike distributor of the Alcopa group, is going to import electric vans of the Chinese brand, Maxus. The company agreed with SAIC, the largest Chinese car group, which owns Maxus, but also Rowe and MG.

Maxus can become a success story

The Moorkens business family has a long track record when it comes to the import of Asian cars. It distributes Korean and Japanese brands, including Hyundai, SsangYong, Isuzu, and Suzuki. “We managed to successfully establish relatively unknown brands in Belgium and other European countries. We are convinced that Maxus will become a success story,” says Bart Hendrickx, spokesman for Maxus.

Meanwhile, these Chinese products have decent construction quality. Alcomotive also makes a strong case for being able to deliver quickly and without limits. The first Maxus (EV80) will have an autonomy of 192 kilometers with its 56 kWh battery capacity. Compared to its competitor, the Volkswagen e-Crafter, the EV 80 scores just as well or better, but most of all the Chinese van is about 15% cheaper. The EV80 can be ordered straight away and costs 54.990 euros, excluding VAT. 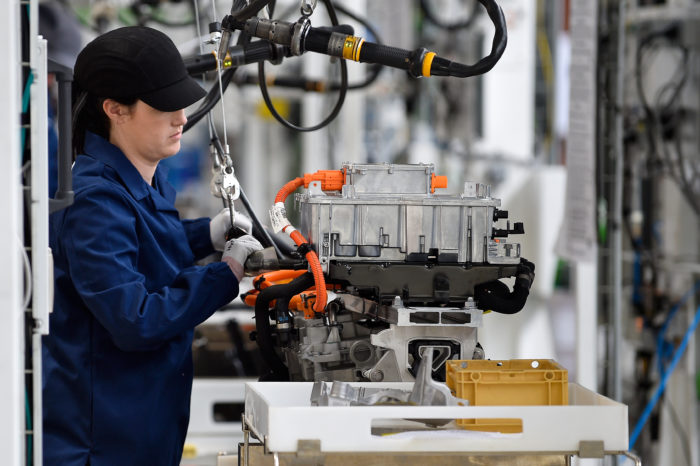 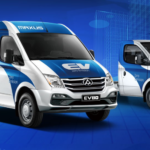