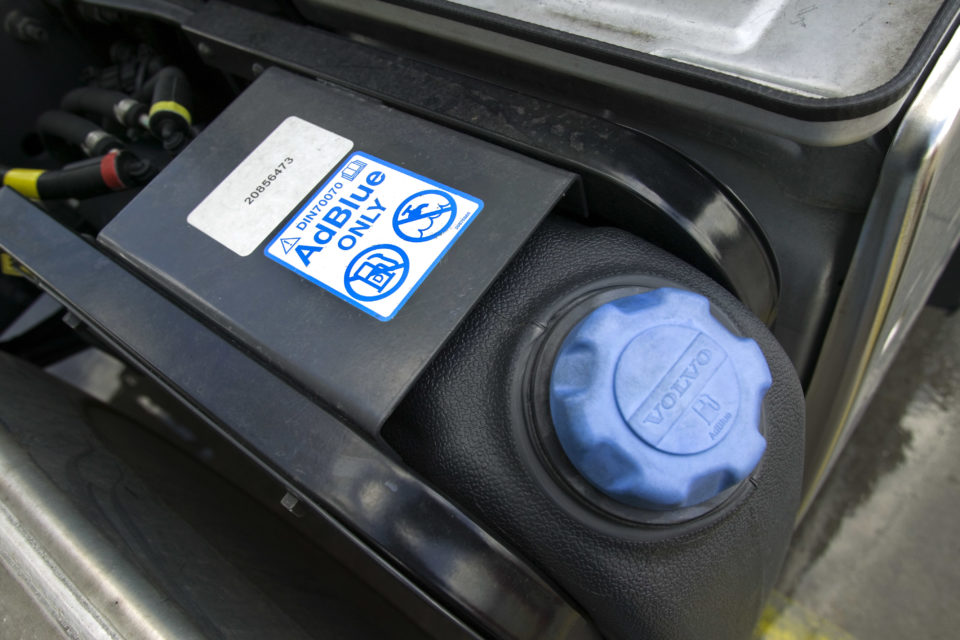 While more EU countries are focusing on detecting AdBlue fraud in trucks fraud, Eurowide action is needed to protect the environment and citizens’ health /HH

Across Europe, authorities are starting to focus on tackling AdBlue fraud in trucks. While on paper modern trucks emit fewer harmful substances, a device exists that disengages the SCR-technology making those trucks cleaner. By using this device, several transport companies save money by not having to add AdBlue to their vehicles.
The result is that those trucks emit a lot of carcinogenic substances and pollute the environment. While more EU countries are focussing on detecting the fraud, Eurowide action might protect the environment and health better.

SCR-technology, short for Selective Catalytic Reduction, uses the Ureum-based AdBlue to treat exhaust gasses of diesel vehicles. It breaks down harmful substances, mainly NOx, to elements that are not harmful to the environment.
The cost of AdBlue is limited, about one euro per liter, and not much of the product is used, compared to the amount of fuel used. But given the high mileage trucks rack up, the cost lies between 1.000 and 3.000 euros per vehicle per year. So not having to fill up on AdBlue could save transport companies a big bill.

While illegal, it is possible to buy a device that shuts down trucks’ SCR-system, an AdBlue emulator. It stops the need to fill up with AdBlue but causes trucks to emit more harmful substances. It doesn’t change anything to the performance or durability of the truck, they run just like in regions with less strict emission norms where SCR is not mandatory.
Research in Germany last year showed that 20% of trucks used the AdBlue Emulator. While all EU trucks have to comply with emission standards, in the past, some European countries failed to act, while others did.
Now, it seems authorities are finally knuckling down on the fraud. In Spain, the justice department is investigating the fraud. In France, mobile brigades are equipped with material to do spot checks on the road, leading to 120 fines last year.

More can be done in Belgium

Alain Durant of the syndicate for transport and logistics feels that more can be done to tackle the problem in Belgium. He regrets the lack of funds for checks on the road. In 2017, only a few dozen cases were reported in Belgium, sometimes on the request of drivers themselves, according to Durant. An AdBlue system that doesn’t work will get trucks a fine of 350 euro, 2.500 in case of fraud. In France, the fine is 7.500 euros.

With the system in place, the driver inhales a lot of toxic substances while driving, and that might not be his only problem. “In general, transport companies tell drivers not to pay the fines, and that’s where the trouble begins. The driver can be summoned in court and risks having a criminal record,” Durant adds.

As if polluting the environment isn’t bad enough, disengaging the SCR-system is also fraudulent in another way. Trucks built to EU5 or EU6 emission norms, the ones relying on AdBlue, get a discount on the road-pricing because they are ‘clean’.

To get this discount, companies have to declare that their trucks comply with environmental regulations. With the emulator in place, their truck doesn’t, so they falsely get a discount. “Deliberately modifying the AdBlue system is a criminal offense, but it also breaks environmental laws,” says Edward Claessens of the Belgian truck road-pricing organization, Viapass. 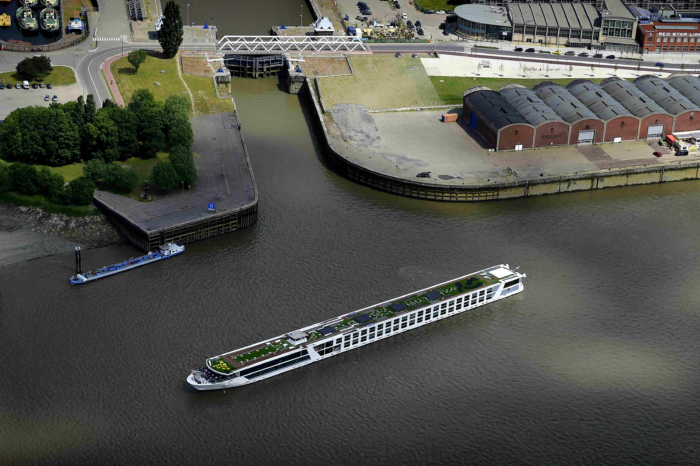 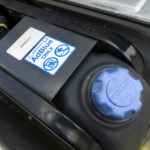