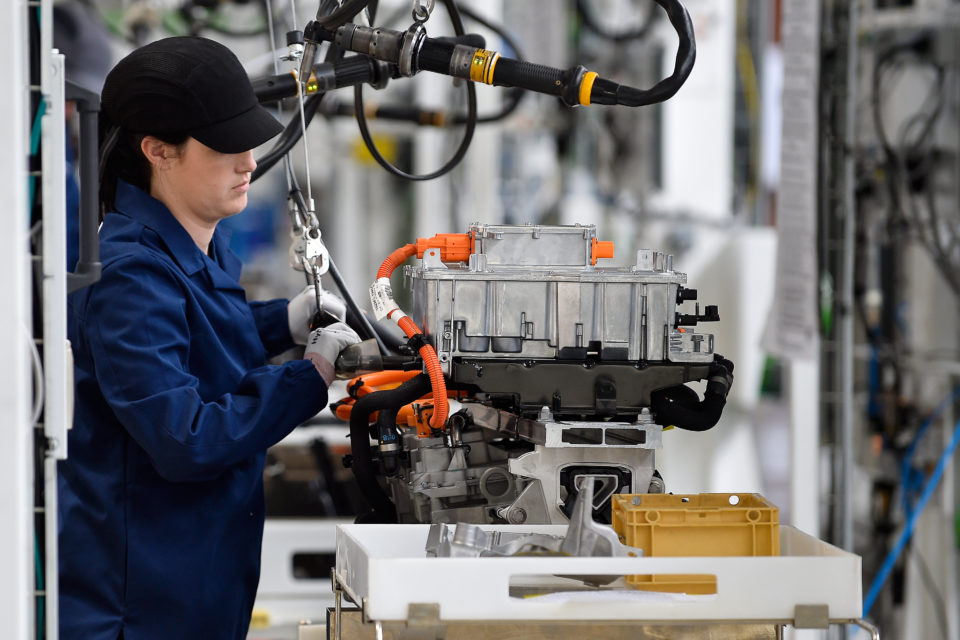 An employee works on an assembly line of electric motors at the PSA factory in Trémery near Metz in France. The site will produce all the electric motors of the five brands of the PSA group (Peugeot, Citroën, DS, Opel, and Vauxhall) /AFP)

French car manufacturer PSA is going to adapt its internal combustion engine factory in Trémery (near Metz in France), a longtime reputed as ‘the world’s biggest diesel engine factory’ for building electric motors massively. The goal is to produce 900.000 electric motors per year by 2025, jointly developed with Japanese Nidec, exclusively for all brands of the group.

The Trémery site, employing 3.500 people of whom 400 part-time, produced 1.770.000 car engines last year. A reduction of 11% compared to the year before but judged ‘reasonable’ in light of the decline of diesel engine sales in Europe.

In France, diesel car sales plunged from 72% in 2012 to 37% in 2018, as it did in most countries. That’s why PSA started to build gasoline engines in Trémery along the diesel lines from 2012 on. Last year gasoline engines represented 31% of production, CEO Marc Bauden says, compensating to some extent the decline of 22% in diesel engine production.

Soon electric motors will be built next to a declining number of diesel and gasoline engines, as PSA is preparing its electric offensive with seven new full electric models of the second generation and eight plugin hybrids (PHEV) by 2021. The Trémery plant will produce these electric motors exclusively for all brands of the PSA Group, Peugeot, Citroën, DS, and Opel/Vauxhall.

Mandatory to be flexible

“Chances that our assessments are accurate, are far from zero,” Yann Vincent, Industrial Director at PSA, says. “It is mandatory that our factories are flexible to adapt to an environment that is more and more uncertain.”

Today PSA is only making its first shy moves in electric vehicles with the first deliveries of the DS3 Crossback E-tense or the Peugeot e-208 by the end of the year after the Mitsubishi made Citroën C-Zero and the Peugeot iOn.

This new generation still uses third-party components, with the electric motor delivered by German supplier Continental. The Trémery factory assembles the different parts of the electric drivetrain and will provide 120.000 of these by next year.

The next step for PSA is to produce its electric drivetrains, co-developed with Japanese electric motor specialist, Nidec, in a joint venture signed in 2017. The industrialization of these new engines will be done in Trémery, but not before 2022. By 2025 some 900.000 electric motors will be produced yearly.

This strategy for flexible production of both ICE engines and electric ones at the same factory will partly overcome the drawback that jobs may be lost as producing electric motors requires 30 to 40% less manual labor than producing classic engines, CEO Marc Bauden hopes.

Until now, PSA is making batteries by assembling third-party cells in its factory in Trnava, Slovakia. This might change as PSA is one of the parties negotiating the ‘Airbus of batteries’ the European Commission is promoting to establish in Germany and France. 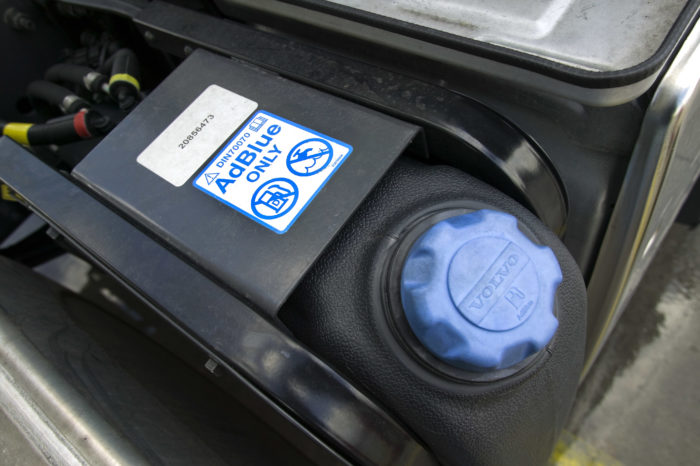 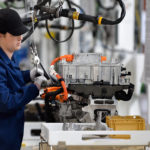