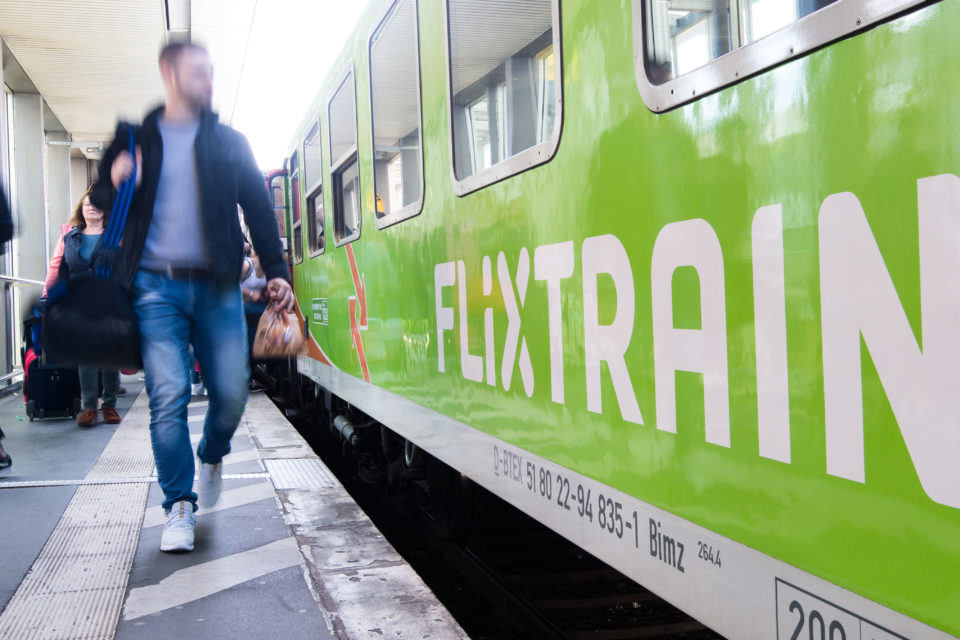 Four years after the introduction of its low-cost coaches in France, the German railway company, FlixTrain, wants to create a connection between the stations Paris-North and Brussels-North /DPA

Four years after the introduction of its low-cost coaches in France, the German railway company, FlixTrain, wants to create a connection between the stations Paris-North and Brussels-North. According to the CEO of FlixBus in France, Yvan Lefranc-Morin, the main goal is to take advantage of the complementarity of both transport means. “Our train connections will not cannibalize our bus lines,” he explains.

Lefranc-Morin: “The origin and destinations will be the same, but we will serve other routes with different timetables and different prices. In Germany, this works fine. We’ve transported one million passengers during the first year of exploitation.” In France, the company wants to be ready by 2021.

FlixTrain, a branch of the FlixMobility Group, of which FlixBus is a part as well, is the only candidate for the five train connections. According to FlixTrain, the company is not planning to offer high-speed trains, but an offer that represents the equivalent of low-budget intercity trains.

“Passengers will have wifi at their disposal, though, and a power point. We will also offer entertainment, bio snacks…,” the CEO of FlixBus continues. “We will be able to offer a service that is more efficient  and less expensive.”

“We know from our data that there is a huge demand for cheaper trips on these trains connections, we’re even considering night trains on the Paris-Nice line.” 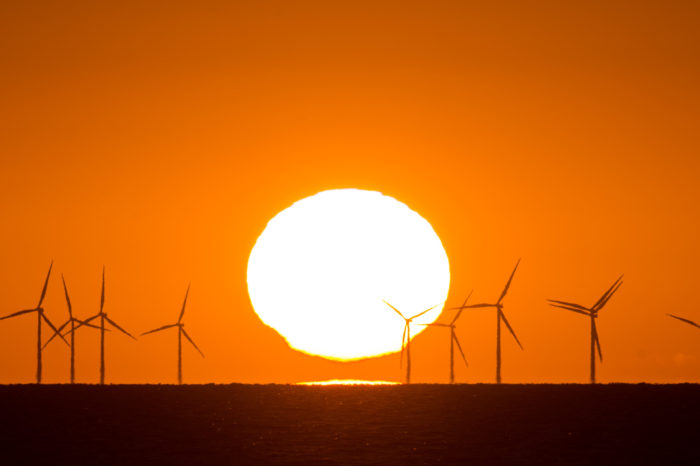 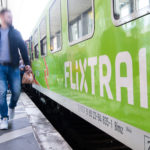