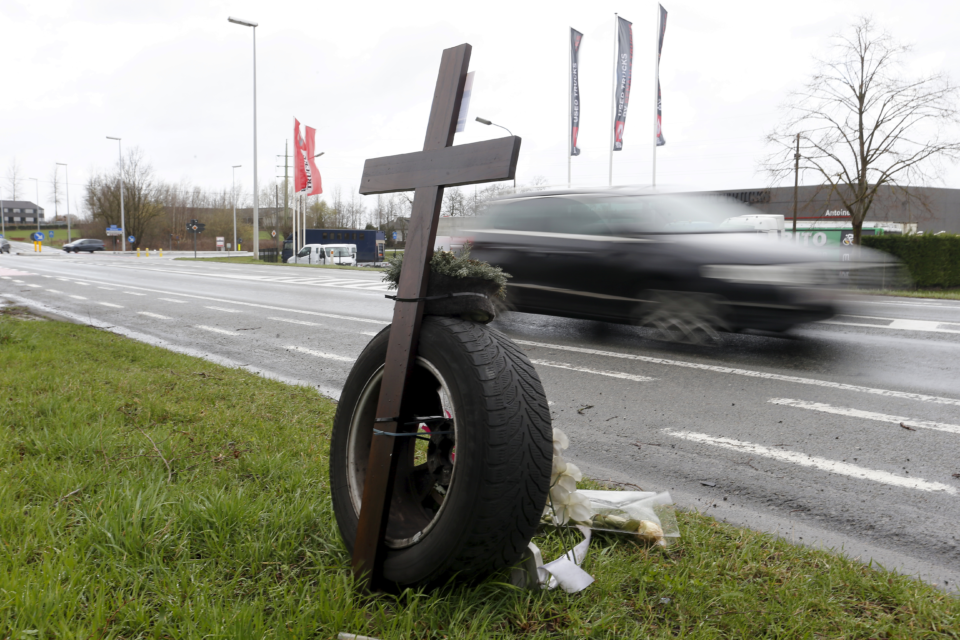 While the sensitivity of Walloons and Flemish people toward road safety is not the same, the behavior of motorists in the north and the south of Belgium also differ.

In general, this means that a Flemish driver has more attention and control over safety, an attitude that is also visible in the figures: the death rate on the roads is almost twice as high in Wallonia as in Flanders.

For example, twice as many Walloons drive under the influence of alcohol. Drunk-driving is the second leading cause of death on the Belgian roads. Every year, this dangerous behavior takes the lives of about 200 people.

As for the total number of deaths (per 100.000 inhabitants) in 2017, it was 8 in Wallonia compared to 4,6 in Flanders. And while it is impossible to identify a trend (the 2018 figures have not yet been published), the 2019 statistics are worrying.

Number of deaths is increasing

According to the safety barometer of road safety institute, Vias, after four years of consecutive decline, the number of fatalities increased by 13% in the first quarter of 2019. This increase was 31,1% in Wallonia and 1,7% in Flanders.

In the Brussels-Capital Region, on the other hand, the number of fatalities fell by 25%, from 4 to 3 people killed. In any case, Belgium is one of Europe’s worst countries in terms of road safety.

Also, the risk of being controlled in Flanders, mainly due to a higher number of radars, is higher and has therefore led to caution. Flanders has 1.450 radars, Wallonia 280, or 20 radars per 1.000 km of road in the north against 3,4 in the south of the country.

This is reflected in the figures for speeding offenses: in 2018, there were 2.650.229 in Flanders compared to 877.754 in Wallonia. However, it should not be forgotten that Flanders is much more densely populated and that there is also a lot more traffic compared to Wallonia.

One in ten Walloons use a cell phone while driving

Walloons are also a little more flexible when it comes to the compulsory wearing of a seatbelt. The rate of seat belt use is slightly lower in Wallonia (94,7%) than in Flanders (95,9%) and Brussels (96,6%).

There are also regional differences when it comes to distraction behind the wheel. Walloons are more likely (56%) than Flemish (36%) to make calls without a hands-free kit, while only 2% of Flemish say that they are totally “addicted to their phones” in the car, against 10% of Walloons.

However, more Flemish (59%) than Walloons (42%) uses their smartphones at a red light or a level crossing. 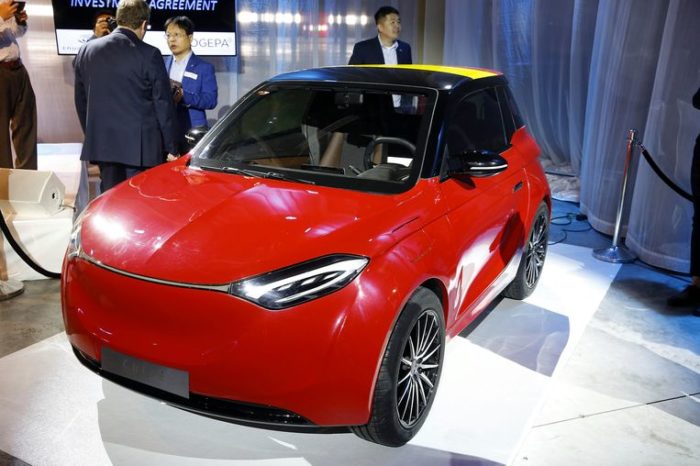 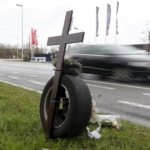