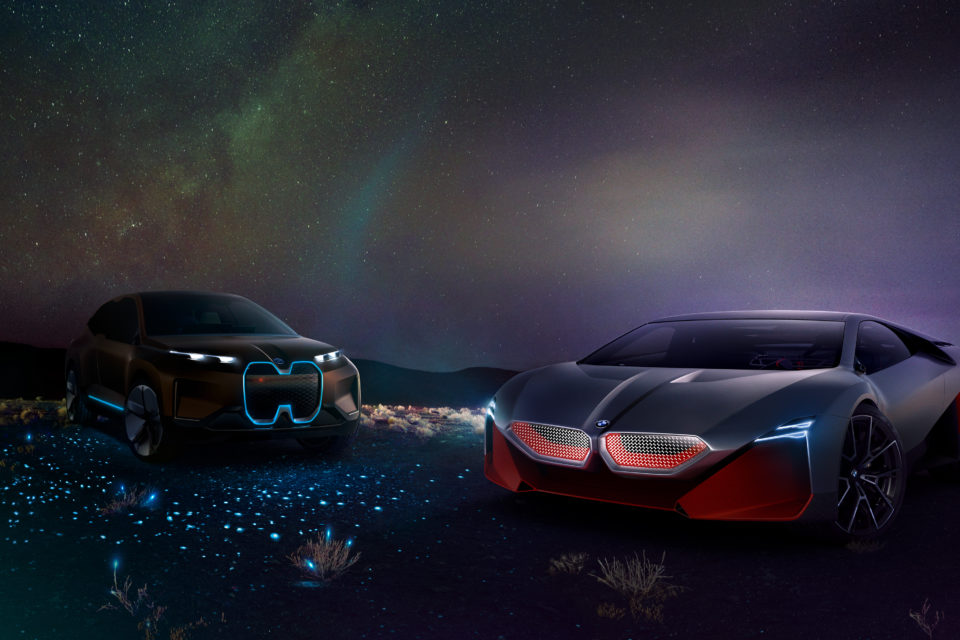 At its #NextGen press event, BMW has announced it is going to accelerate its plans for electric and electrified cars and also invest in autonomous cars /BMW

At its #NextGen press event, BMW has announced it is going to accelerate its plans for electric and electrified cars. This is necessary to meet the more strict emission norms the EU is imposing from 2020. It is also seen as an attempt to curb the negative atmosphere around the company.
Besides investing in electrification, BMW also accelerates its efforts to commercialize autonomous cars. By 2021, it wants to start selling a Level 3 autonomous car, the iNEXT. It will be able to drive without needing the constant attention of the driver, which still has to be able to take over control.

In the first five months of this year, BMW has sold 48.000 electrified models. That is 2% more than in the same period in 2018. But it still only represents 5% of the more than a million cars the group sold.

At the #NextGen event, BMW announced to speed up its electric plans by two years. Not by 2025, but rather 2023, the BMW range will have 25 electrified models. Over half will be electric; the rest will be hybrid. Each year, the brand wants to sell 30% more fully electric cars.

BMW is trailing behind in the race to electric mobility. It pioneered in 2013 with the all-electric i3. But until today, the i3 remains the manufacturer’s only electric car. It has now lost ground to the likes of Tesla and Chinese electric carmakers.

However, electric cars are essential to meet the more stringent CO2 laws in Europe. BMW daughter Mini will start selling an electric car soon, but BMW’s first electric car derived from a classic ICE model, is only due next year, with the iX3. But with its accelerated plans, BMW promises to do better.

The investments in electric mobility are weighing on the financial results. BMW expects a lower profit before tax and has lowered its dividend. Moreover, it has made a 1,4 billion euros reserve for a pending European anti-trust fine.

Analysts feel that BMW comes over as hesitant and in despair, while VW and Daimler send positive signals to the financial markets. The high investment cost for electric cars has made BMW work with manufacturers to share expenses. It will, for example, build electric motors with Jaguar. It will also develop an electric platform and autonomous technology with Daimler.

Besides investing in electric, BMW is also counting on autonomous cars to improve its image. At the event, journalists got driven round in a Level 4 autonomous development vehicle. That technology won’t be available any time soon. Tesla’s current Autopilot is only Level 2, which demands constant attention of the driver.

BMW, however, is preparing the launch of a Level 3 autonomous car in 2021, the iNEXT. This model will allow autonomous driving without the constant attention of the driver. The only difficulty is that, at the moment, using this technology on public streets isn’t legal yet.

BMW still positions itself as a manufacturer of fun to drive cars, ‘Freude am Fahren’ in German. It wants drivers to be able to keep enjoying their cars, even if they have autonomous capabilities. That’s why autonomous BMWs will get two settings: ‘Ease’, where the car has control, and ‘Boost’, where the driver takes over.

BMW is convinced that driving pleasure will remain relevant. But in the autonomous future, the driver can let the car drive on the boring morning commute. When he goes off to the mountains on the weekend, the driver can take the wheel to enjoy himself. 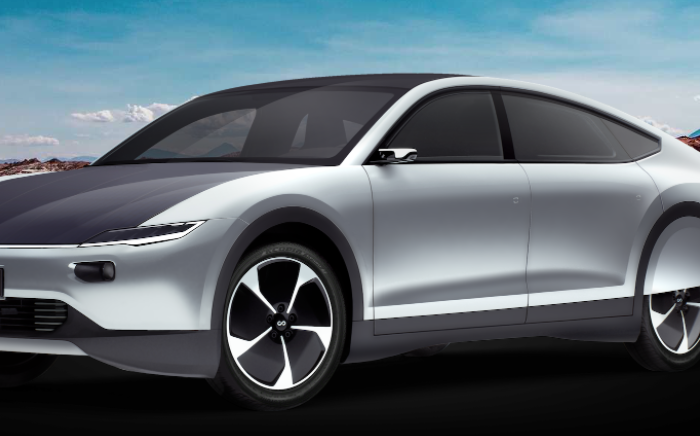 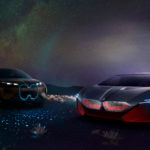