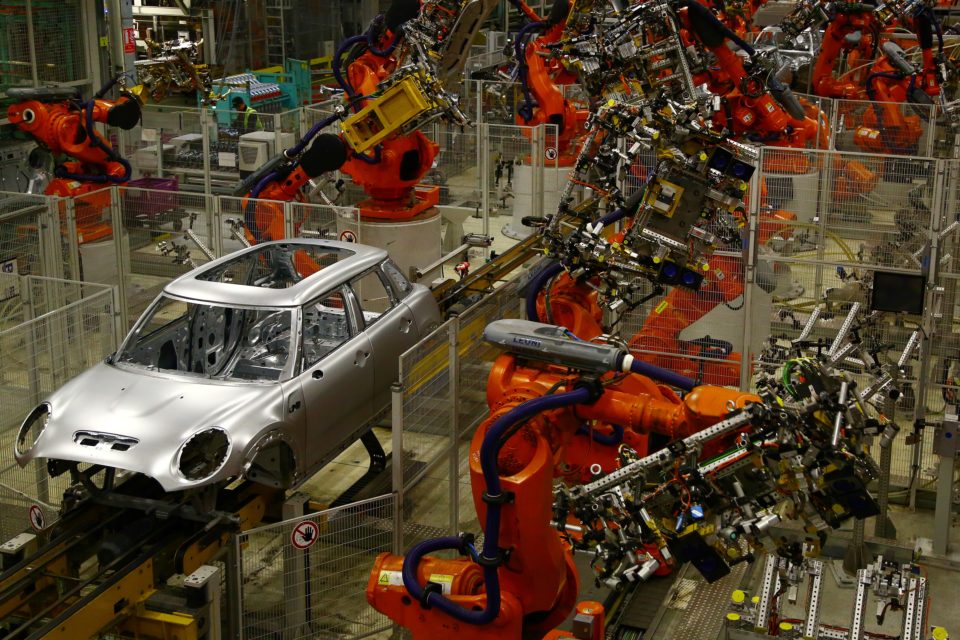 Mike Hawes, president of the British Society of Motor Manufacturers and Traders (SMMT), has once again stressed the need for a deal with the EU before the Brexit /AFP

Mike Hawes, president of the British Society of Motor Manufacturers and Traders (SMMT), has again stressed the need for a deal with the EU before the Brexit. It was already the third year the Brexit was the theme of his speech at the organization’s annual conference.

Britain is awaiting a new Prime Minister, probably Boris Johnson, who will take residence at 10 Downing Street on July 23rd. The fate of the automotive industry, just like the rest of the British economy, depends on his decisions on how the UK will leave the EU on October 31st.

The boy who cried wolf

While the message is as real as it always has been, repeating it is starting to lose its effectiveness. Companies are tired of the Brexit. Until now, nothing has happened, despite numerous warnings.

“There is a real risk that companies will be less prepared for the Brexit on October 31st than they were for the original Brexit date, March 29th,” says Jill Rutter of the Institute for Government think tank.

The German company Bosch, which delivers parts to the British automotive industry, has already de-activated its Brexit preparation unit. “We have done what we can to prepare,” says an internal source. Bosch has studied its supply chain. It is ready to transport parts to the UK in a smaller number of trucks to avoid excessive passages of the Channel. It has also taken administrative precautions. All that’s left is wait for the Brexit to happen.

“I have the impression of being a record stuck in a groove. The more things change, the more they stay the same,” says Olivier Morel, a foreign trade consultant and French trade lawyer at the law firm Cripps. “My feeling must be a reflection of the general sentiment of the public and the economy. We are in a constant post-Brexit mode, and nobody talks or wants to talk about it anymore. A mix of weariness and shame. Life goes on because the time people can wait for the sword of Damocles to fall is limited.”

The preparations for Brexit have been costly. Around March 29th, several automotive plants had closed for annual maintenance usually done during summer. Workers had to take their holidays outside of school vacation periods. But finally, it was all for nothing, because the Brexit was postponed.

Nevertheless, the measures have taken their toll on the sector. In April, the production went down by 45%. While things picked up again in May, the pressure felt over a 12-month period is real. Over the course of the past year, 1,4 million vehicles were produced in the UK, compared to 1,7 million in 2017.

John Neill, director of the logistics expert Unipart Group, which also supplies the automotive industry, has had to close his plant for three weeks in May. “Will I have to do that again in November? It all depends on the decision of the big automotive manufacturers. If they close, we will have to close also.”

An air bridge could be a temporary solution. Neill is contemplating having parts delivered by helicopter. He is also concerned about a possible domino effect: “We are a big company and we have been able to prepare. But if an SME is not ready to face the Brexit, and is suddenly out of the supply of one part, it could block the whole manufacturing process.”

The Brexit fatigue extends through all sectors of the economy. Paradoxically, passing time doesn’t make the situation any more transparent. In the case of a ‘no deal’, nobody knows what’s going to happen anymore.

For the automotive sector, the British government assures 10% of customs fees on imported vehicles, as set by the World Trade Organization. But it also confirmed its priority is the constant flow of import and export of goods, even if it means being lenient during the first few weeks or even months. In that case, will all imported cars be checked at the border, or will they be let through? And for how long?

But will the Brexit really happen? To answer that question, the SMMT invited two specialists at its annual conference: BBC economic journalist, Faisal Islam, and Institute for Government’s Jill Rutter. Their response: “Who knows?” You could almost hear jaws drop in the room. How can you prepare yourself in such uncertain times?

Anand Menon, director of the university group ‘UK in a Changing Europe’, concluded the conference by saying: “The bad news is that in one year, and in two years, you will still need to find answers to the Brexit question.” 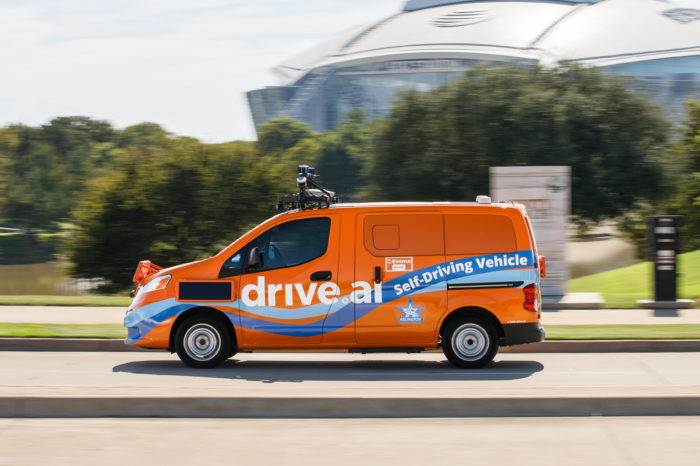 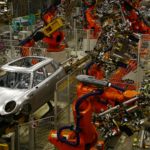