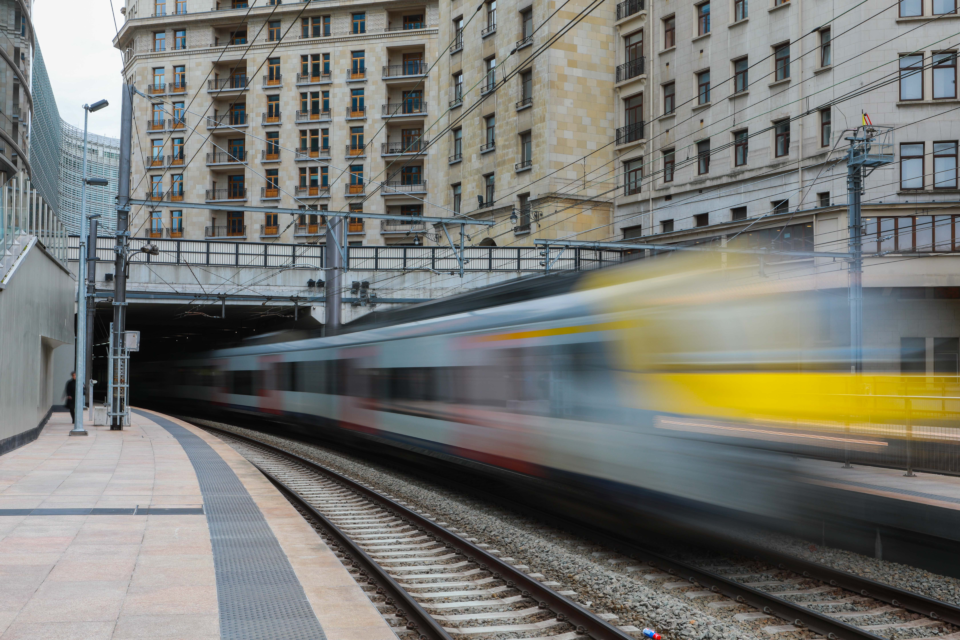 According to various indicators, it appears that the Belgian railway company NMBS/SNCB’s tariffs are lower than in other European countries. But for Gianni Tabbone, spokesperson for the association Navetteurs.be, the price of the standard ticket in Belgium is still quite high enough and not competitive enough with the car. “Price increases should go hand in hand with better service.”

In these 14,80 euros, it is therefore impossible to know what is injected where, explains NMBS/SNCB, since these different factors vary “constantly over time, by line and by type of equipment”.

However, the federal allocation allows passengers not to bear the full cost of the train. It is estimated that, on average, two-thirds of a ticket is paid by the State and one-third by the commuter. In other words: without an endowment, a ticket would be three times more expensive. In total, NMBS/SNCB’s commercial revenues amount to some 700 million euros each year.

This sum, combined with public subsidies, covers the company’s operating costs. It should be noted that this allocation has decreased, while the number of travelers has increased.

According to the Swiss bank UBS, the price of a second-class ticket in Belgium costs 40% less than the average for European countries and NMBS.SNCB’s fares are the lowest in Western Europe.

Transport consultant, Steer Davies Gleave, who studies the price and quality of European rail operators from the European Commission, concludes that rail transport has become more expensive than other modes of transport throughout Europe… except in Sweden and Belgium.

According to this study, between 2005 and 2014, NMBS/SNCB’s fares decreased by approximately 1% each year compared to the fares of other modes of transport.

Other research is less laudative. In an article recently published by the Belgian Observatory of Inequalities, Mathieu Strale, a geographer at the ULB’s Institute for the Management of the Environment and Spatial Planning, explains that NMBS/SNCB is the public transport company “which has seen it tariffs increase most strongly in Belgium, 60% in 20 years, much faster than inflation or salaries.”

The cause: the decrease in the investment allocation, coupled with the stagnation of the operating assignment and the increase in the number of passengers.

According to Strale, the railways have been deliberately underfunded in Belgium for decades. While demand continues to grow, the policy is leading straight to the deliberate destruction of the public railway company and the opening up of the market to competition, at the expense of users, rail people, and the Belgian population. 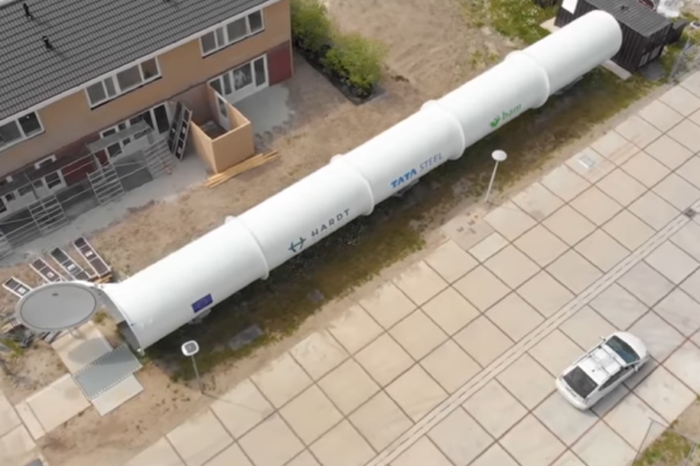 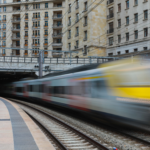