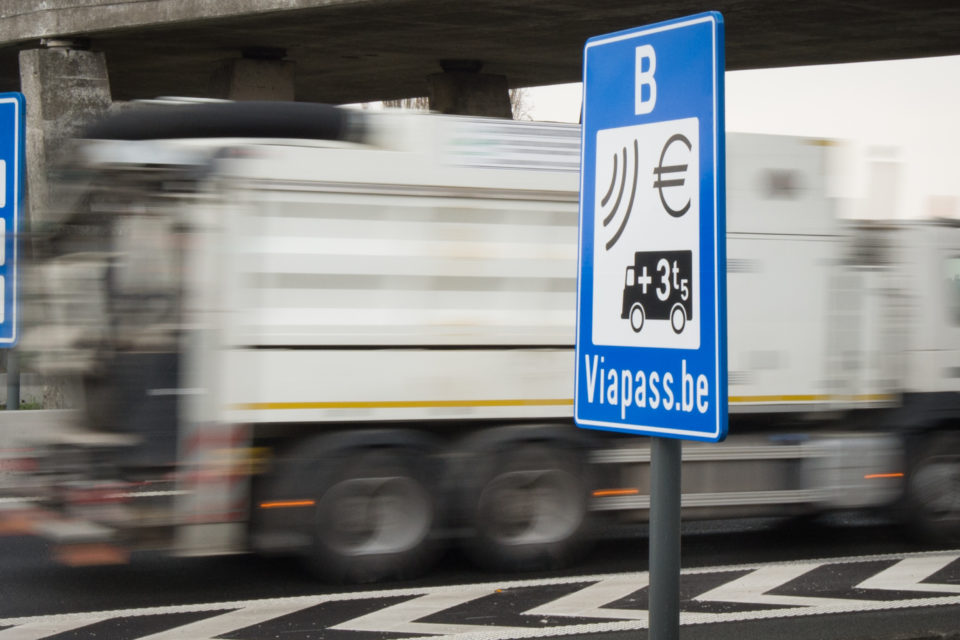 The introduction of road-pricing for trucks in Belgium has rapidly made the truck fleet more sustainable. The trend is equally visible in other countries with a similar system, like Germany, with its Maut. A shift to rail or waterway transport, however, was hardly realized.

65% of the total truck mileage in Belgium is done with trucks that comply with the latest emission standards. Three years ago, this was only 29%. This is shown by Viapass, the road-pricing system for trucks.

Road-pricing for trucks in Belgium is seen as the most effective stimulus for investing in more eco-friendly trucks. Tariffs are cheaper for the latter than for older, more polluting trucks.

Old trucks with Euronorm 0 pay 20 euro cents per kilometer. New ones with Euronorm 6 pay 13 cents. The 7 cent difference might seem small, but for companies running a large fleet of trucks, each totaling more than 100.000 kilometers, it quickly adds up.

The result of this shift? Since the new Euro 6, trucks will mainly replace Euro 5 models, NOx and particulate output will be lower. The Nitrogen Dioxide in NOx is responsible for 78.000 deaths a year in Europe. Since emissions of the substance are five times lower in Euro 6 models compared to Euro 5, this will save lives. If the trucks have not been tampered with, that is.

From 2006 to 2016, the NOx emissions by transport in Flanders have dropped from 47.000 to 23.000 tons. Transport is still the most significant source of NOx in Flanders, with cars being second. For the period since the introduction of truck road-pricing, data are not available yet.

Vans, rather than trains

The NOX output and traffic would benefit even more from a shift to goods transport by rail or waterways. But the financial stimulus of road-pricing is too limited to achieve this modal shift, says Cathy Macharis of the VUB University’s Mobi institute. “But mainly, the lack of flexibility of rail and waterways are blocking the shift.”

Meanwhile, there is a shift from trucks to vans, which are exempt from road-pricing. Their growth is three times as significant as the growth of trucks. The explosion of e-commerce adds to this. The Flemish government is starting to warm to the idea to introduce road-pricing for vans. Especially now road-pricing for cars is on hold. 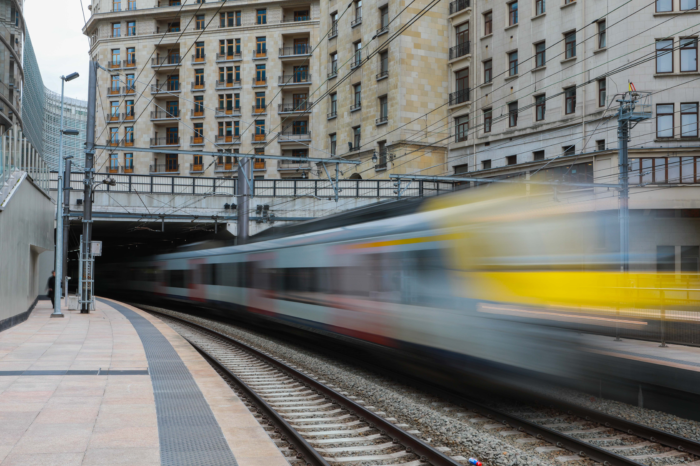 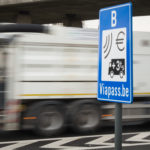