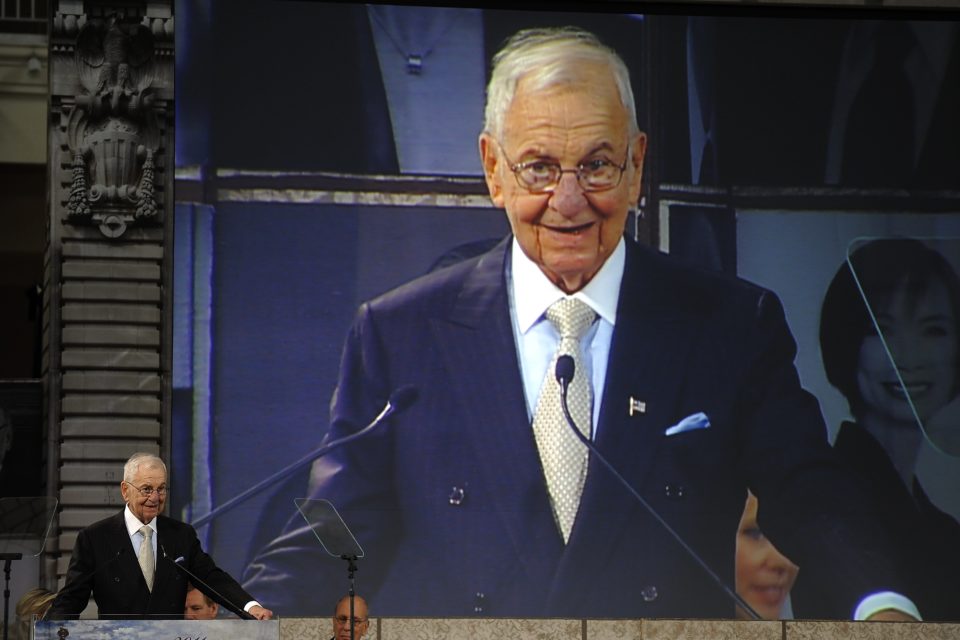 On Tuesday, Lee A. Iacocca, an American car legend known as ‘the father of the iconic Ford Mustang’ and ‘savior of Chrysler,’ has died at the age of 94 at his home in Bel Air, California. According to the family, he had complications from Parkinson disease. In his productive career, Iacocca has been CEO of Ford and Chrysler and left his distinguished marks on both.

Lee Iacocca, born as ‘Lido Anthony’ was the son of an immigrant, Nicola Iacocca from San Marco (Italy). Nicola came to America starting as an hot-dog vendor and later founded one of America’s first car rental companies with a small fleet of Ford cars. That inspired his son, who graduated as an engineer in 1942 and started his career at Ford in 1946.

It was his talent for promotional campaigns that made him stand out in the fifties. He was spotted by the management and was called to Dearborn (Michigan), Ford’s headquarters. Later, at Chrysler as CEO, he would still show up in TV commercials. According to the New York Times, he became famous for his baseline: “If you can find a better car than this Chrysler, buy it!”.

At the age of 36, he was named general manager of Ford’s car division and formed a group of like-minded young managers around him known as the ‘Fairlane Committee,’ named after the pub where hey held their brainstorm meetings.

There the idea of the Ford Mustang was born. In his biography that became a bestseller in the eighties, Iacocca tells about those meetings: “It had to be a sports car but more than a sports car. We wanted to develop a car that you could drive to the country club on Friday night, to the drag strip on Saturday and the church on Sunday.”

But not everybody would credit Iacocca for that success. Eugene Bordinat, who was Ford’s design director at that time, said that the car “was already finished when Iacocca saw it for the first time. He only pimped it,” Bordinat adds.

In 1970 at the age of 46, Lee Iacocca became president of Ford Dearborn, only second in command after Henry Ford II, grandson of the company’s founder. But they never really could hit it off together.

Henry Ford II fired Iacocca in 1978 suddenly after a 32-year career at the company and so many disputes later, motivating his decision only by saying “sometimes you just don’t like people”. According to Bloomberg, Iacocca called his former boss then “a spoiled brat who was always on the lookout for palace revolts and cared only for wine, women, and song”.

But this was only the beginning for Lee Iacocca to make him a real name. Two weeks after his dismissal at Ford, Chrysler chairman, John Riccardo, hired him as president and chief operating officer. At that time, Chrysler just had announced a quarterly loss of 160 million dollars.

His first goal was saving Chrysler from looming bankruptcy. Starting with a harsh cost-cutting plan, closing factories and cutting thousands of jobs. He succeeded in convincing the US Congress and President Jimmy Carter to give the company 1,5 billion dollars of federal loan guarantees. Something that was rarely seen before in American government policy history.

By 1983, seven years earlier than promised, Chrysler paid back 1,2 billion dollars it had used to turn the company around. The company did that thanks to introducing some iconic models like the world’s first minivans, the Plymouth Voyager and Dodge Caravan in 1983, becoming the ancestors of the successful MPVs later.

In 1987, Chrysler took over American Motors with its Jeep division. The year Lee Iacocca retired at Chrysler after 14 years, in 1992, the Jeep Grand Cherokee was introduced, which eventually became one of Chrysler’s best selling cars ever.

But what ‘Mr. Iacocca’, as he was called, had missed seeing was that Japan had become an economic force after World War II. Japanese cars that were fuel efficient, reliable, and packed with innovations like airbags, appealed to the American consumer and were flooding the market.

A crusade against Japanese cars

Iacocca started a crusade against Japanese cars and convinced the Congress to protect the American car industry, as the nation went into recession and Chrysler’s profits shrunk rapidly. But the Japanese responded by building their cars in the US.

After retiring in 1993, Iacocca moved to Bel Air, California, where he invested in electric bicycles and olive oil, among others. In 1995 he tried a hostile takeover of Chrysler together with his friend Kirk Kerkorian.

But Chrysler holds off the boat, accusing Iacocca of “betraying the company”. In a reaction, Chrysler immediately canceled its plans to name its new HQ and technology center after its ‘savior’.

In 1998 Chrysler was bought by German carmaker Daimler, which turned out to be a disaster. Following the 2008 financial crisis, Chrysler had to file for Chapter 11 bankruptcy in 2009, as did General Motors.

Eventually, Fiat bought the company and made it into today’s FCA, Fiat-Chrysler Automobiles with the Jeep brand as its best stronghold. Today, French carmaker Renault sees a point in a merger with FCA to become the world’s biggest car group.

Now he has died at the age of 94, Lee Iacocca is credited as a visionary by many, even by William Clay ‘Bill’ Ford, great-grandson of company founder Henry Ford and current chairman of the company.

He told the Bloomberg news agency: “Lee Iacocca was truly bigger than life, and he left an indelible mark on Ford, the car industry and our country. I will always appreciate how encouraging he was to me at the beginning of my career. He was one of a kind and will be dearly missed.” 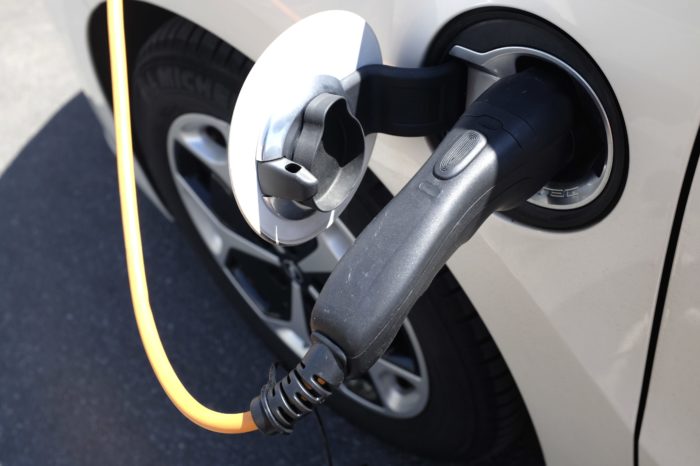 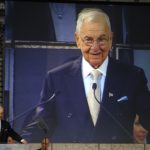