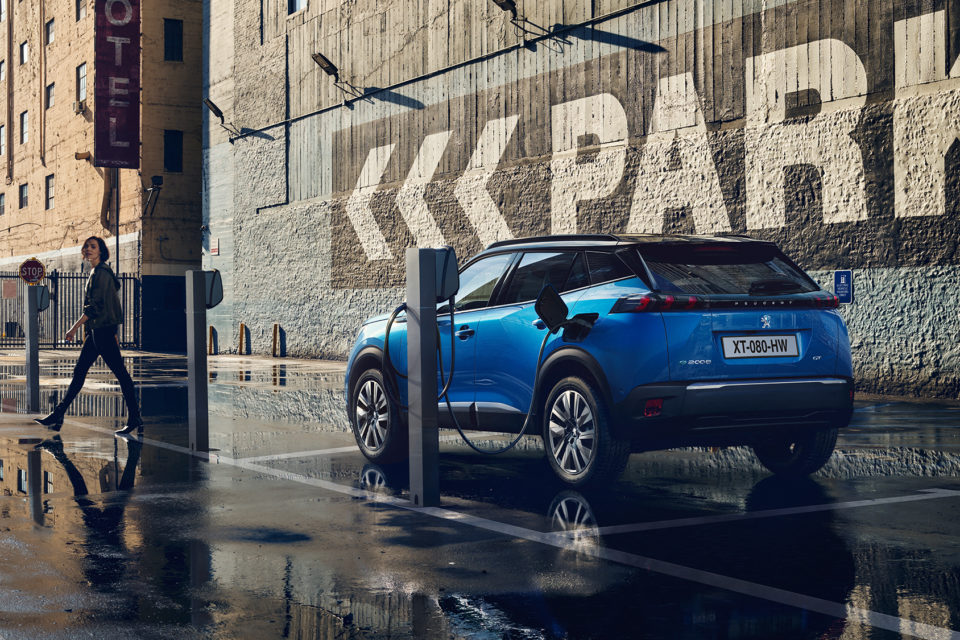 To reduce their average CO2 emissions, carmakers are jumping on the electric car bandwagon. This year, a plethora of new EV will be launched /Peugeot

The European emission regulation‘s deadlines are approaching fast. In reaction, carmakers hoping to stay below the 2021 95 g/km threshold are jumping on the electric vehicle bandwagon. Even the famously BEV skeptics, such as Toyota and Mazda, will launch fully electric cars in the upcoming years. Will this new trend be up to the economic and ecological tasks? More so, will the consumer be interested?

In 2018, the average CO2 emission of new European cars was calculated at 120,4 g/km, increasing by 2 grams for the second consecutive year. EU targets have been set. By 2020-2021, that average has to drop to 95 g/km or else carmakers will have to pay hefty fines.

The European car market is at a crossroad. On one side, EU regulations push for cleaner cars. But, on the other, customers seem only to desire SUVs. Plus, the market share of diesel – the cleaner fuel in terms of CO2 emissions – is drastically dropping.

The solution is going electric. During this year and the next will be launched a plethora of new electric cars. They will range from the new Renault Zoe, DS3 Crossback e-Tense, VW ID.3, Peugeot e-208, Opel Corsa-e, Honda e, and more. Not including the ones already on the market, such as the Audi e-tron or the Mercedes EQC. Only BMW has stepped out of the bandwagon.

Proof that regulations – European and Chinese – are pushing car manufacturers to electric vehicles, even Toyota and Mazda will launch EVs. The hybrid evangelist announced last June a new five-year plan. By the end, Toyota should sell 50% of electrified cars worldwide, including some fully electric models.

Even the most famous EV naysayer, Mazda, is taking the leap. It will launch its first electric car next year, born from a partnership with Toyota.

While the growth of the EV market share is still uncertain, the offer is undoubtedly increasing. In addition to the ‘conventional’ cars, some more niche electric vehicles should make their appearance in the upcoming years.

Telsa has already announced that it’s working on a pickup truck. General Motors and Ford – which invested in Rivian – are also looking into it. At the other end of the specter, Lotus should present a new fully electric Type 130 this month. Plus, the Porsche Taycan should finally arrive this autumn.

In China, Renault will market its new low-cost City K-ZE. The electric city car conceived as an urban vehicle, will benefit from a 200 km range. It should cost the equivalent of 10.000 euro in China, and it’s not impossible that Renault brings it to Europe.

Is there a market?

Some might be born from regulations, others from idealistic views, but one thing’s for sure: the electric car is weaving its web. Questions remain about the market readiness. It’s all good and lovely to produce electric vehicles, but they have to be sold and driven to reduce CO2 emissions.

Currently, the electric vehicle is still wet behind the ears. In France, sales have increased by 46% during the last semester, but the total share still sits at only 1,8%. In Belgium, EV only represented 0,7% of registration last year. Regulations deadlines are coming fast, but the electric car has still a long way to go. 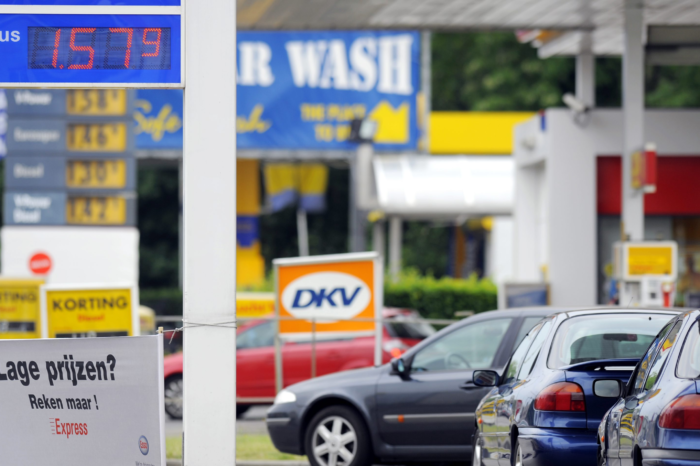 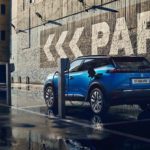