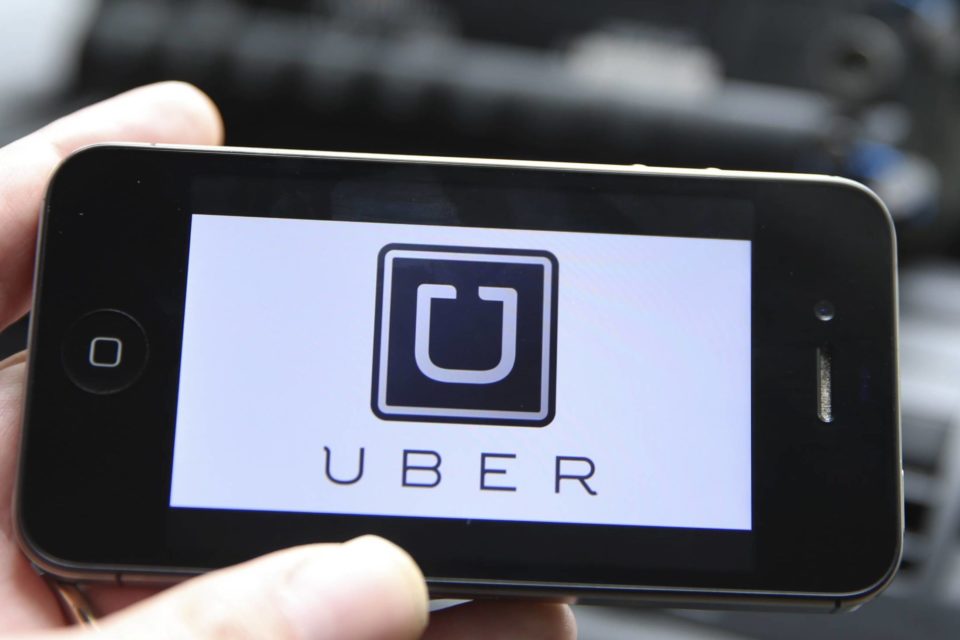 Uber will start sharing data about the usage of its app in Amsterdam with the city. It will also give an insight into the earnings of its drivers. This so-called ‘social charter’ is the result of a task force that was started following several deadly accidents with Uber drivers.

Uber promises to give an insight into the number of drivers and passengers using the app, as well as average travel distance and pick-up and drop-off hotspots. Using the data, Amsterdam hopes to get a grip on taxi usage and safety in the city. It also wants to avoid Uber drivers randomly driving through the city in search of passengers.

To further improve security and avoid sharing accounts, Amsterdam Uber drivers will also need to use facial recognition to log in to the Uber app. The ‘Real-Time ID Check’ is already in use in other countries and will soon be used across Europe.

Dutch daily Financieele Dagblad organized a poll among big Dutch cities such as Eindhoven, Utrecht, The Hague, and Rotterdam, among others. It showed that cities don’t have a clue how many Uber cars and drivers are active within their city limits.

Thijs Emondts, general manager of Uber Benelux, says the company is open to discussions about sharing data with other cities.

Uber has never been pleased about sharing data, but this has slowly changed in recent years. Pressure from big cities, like London and New York, which had increasing problems with Uber drivers, made the change happen.

According to critics, the Uber model is forcing drivers into making working hours. They make less than regular cab drivers, don’t have a fixed contract, and have to give 25% of their revenue to Uber, so they compensate by driving more.

According to Uber, the pressure is not too high. Of the 3.900 Uber drivers in Amsterdam, about 3.000 are active between 30 and 40 hours a week. 90% work less than 50 hours a week. “We can’t see if drivers do rides through their network or use multiple apps,” says Edmondts. “Enforcement of driving times is a matter for the inspection.”

Uber also wants to counter criticism that its drivers are too young. 15% of Amsterdam drivers that regularly offer rides are younger than 25. Moreover, Uber has raised the age limit from 18 to 21, and under-25 drivers have to follow a safe driving course. Two-thirds of Uber drivers in Amsterdam are 30 or older.

Uber also gives Amsterdam an insight into the tariffs of drivers. The average hourly tariff, after the cut for Uber, was 24,35 euros in the second half of 2018. According to Edmondts, this is in line with the market. “Many drivers use electric cars and drive cheaper. Those who only drive in peak periods, earn more,” he adds.

Hubert Andela, director of the Dutch professional drivers association, Koninklijk Nederlands Vervoer, says drivers will struggle at this rate. “In the general work agreement, we estimate 20 to 22 euros in labor cost. With Uber, you have to add car costs and insurance. You will need to make at least 30 euros to earn something.” 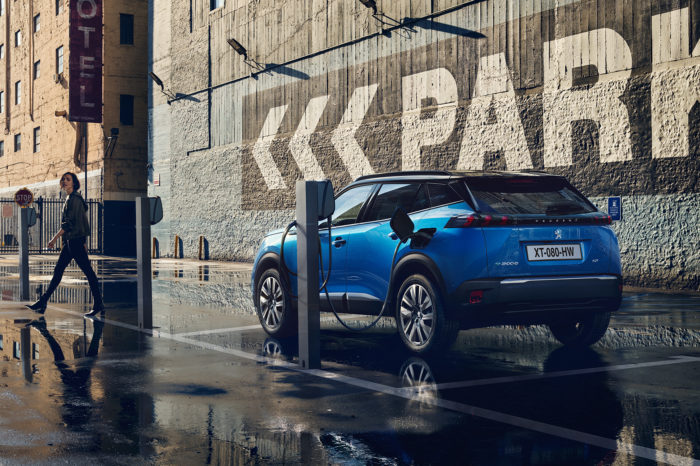 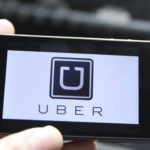